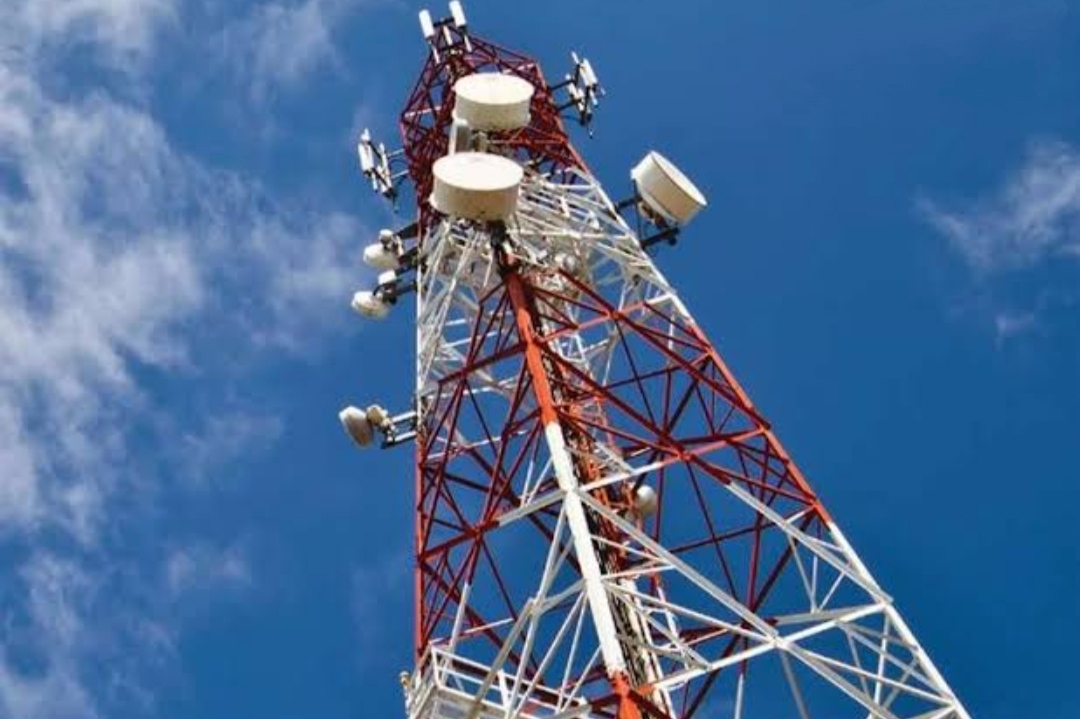 This research has been done to find out about the effect of radiation on rice.

The radiation emitted from mobile towers is affecting crops along with humans and birds. This is not only reducing the growth of crops, but also affecting their quality. This has been revealed during a research conducted at Aligarh Muslim University (AMU).

This research has been done under the guidance of Senior Professor Afifullah Khan of Wildlife Science Department of AMU. Research has shown that the rice that was grown near the mobile tower was shorter than the normal rice.

Radiation rice will soon be sent to a lab in Delhi for testing by Aligarh Muslim University (AMU).

Crop grown twice in four years
Professor Afifullah Khan said, “Hira Khatoon has done research on this. This research started in 2018 and lasted till 2022. The topic of the research was ‘Impact of radiation on crops’. Twice in four years at different places. Rice crop was grown simultaneously. One crop was very close to the mobile tower while the other crop was away from it. Both the crops were taken care of equally. Comparative study of both the crops was also done from time to time.

Professor said, “When this crop was ready, it was found that the crop which was close to the tower. There is a strong effect of radiation on it.”

This picture is of Afifullah Khan, Senior Professor of Wildlife Science Department of AMU. This research has been done under his guidance.

Work started at the genetic level
Professor Afifullah Khan said, “Now the team of AMU is working at the genetic level. It will be known what effect it will have on the coming crop. This research has been sent for publication in the journal. Radiation Rice Testing. Will be sent to the lab in Delhi for 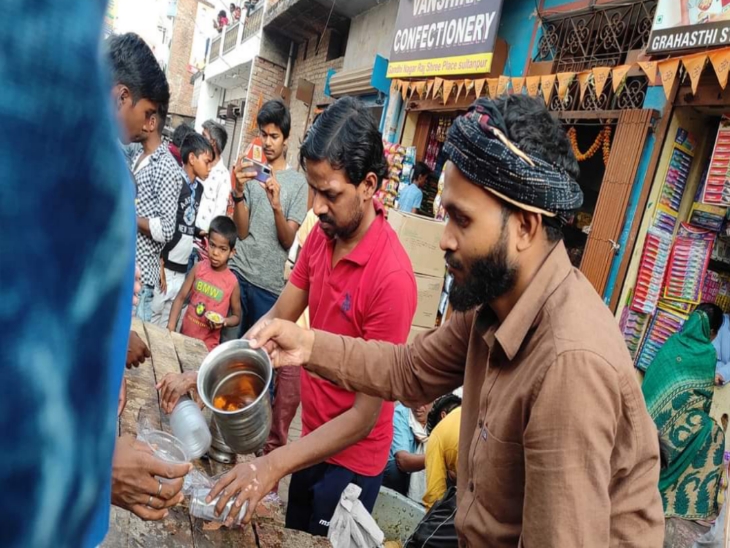 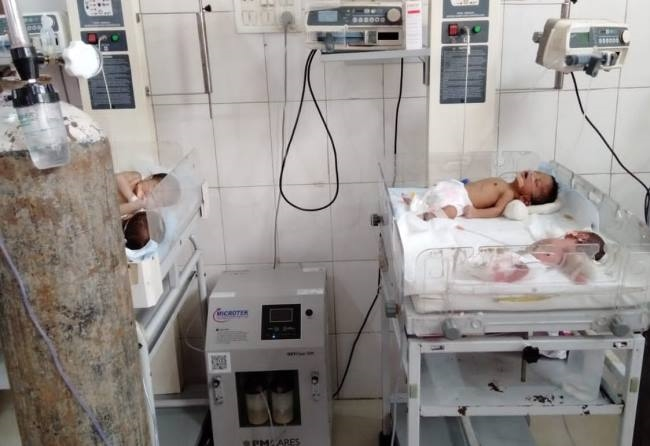 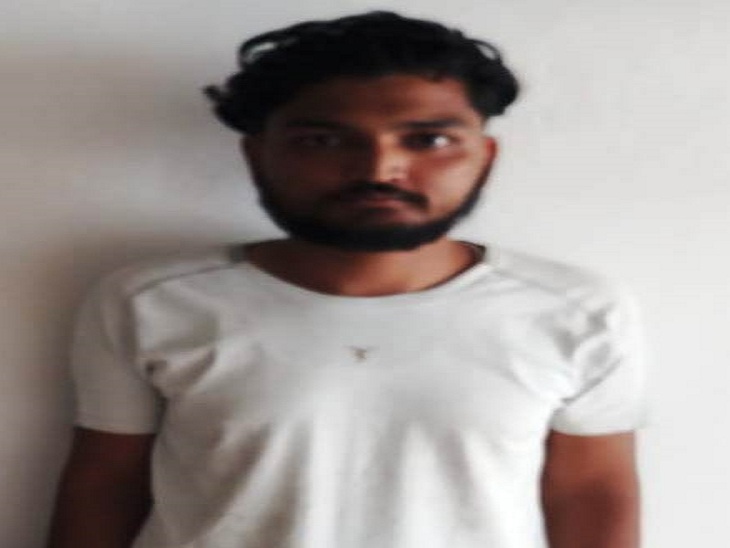