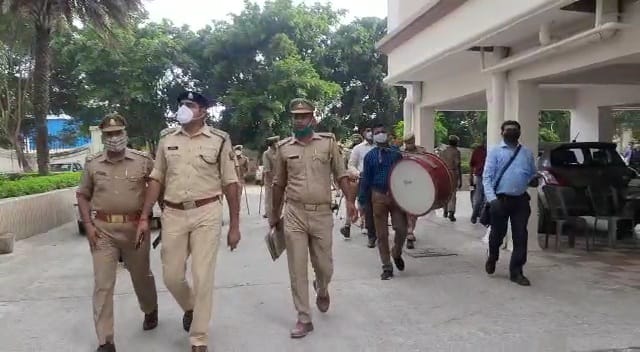 The flat and property of Afsha Ansari, wife of Mafia MLA Mukhtar Ansari located at Lucknow Paper Mill Colony, were confiscated on Wednesday evening. The police team, which arrived from Ghazipur district on Wednesday evening, took this action as part of the anti-mafia campaign. He has a residential house in Lucknow Paper Mill Colony. Which the police have said to be attached under the Gangster Act 14 (1). The police team took the process of attachment of the house property after getting Duggi beaten up as part of the attachment process. CO Ojaswi Chawla, who is leading the police team from district Ghazipur, said that Afsha Ansari’s flat in Metro City has been confiscated. The cost of which is about one crore rupees. Tehsildar of Lucknow Sadar has been appointed receiver of this property.

On Tuesday, on the recommendation of the District Magistrate Ghazipur, the Ghazipur police attached the property of Mukhtar’s wife and brother-in-law, on August 3, under Section 14(1) of the Gangster Act, Afsa Ansari, wife of IS 191 gang leader Mukhtar Ansari and brother-in-law Sarjeel Raza. Seized two properties worth Rs 18 lakh. At the same time, his residential building, Syed Bada, Thana Kotwali Ghazipur (estimated cost one crore 18 lakhs) was there. At the same time, property worth 1.18 crores of brother-in-law Sarjeel Raza has been attached. Which is located in the Sayyidbara area of ​​the Sadar Kotwali area of ​​Ghazipur. Earlier, the arms license of Aafsa Ansari was suspended. 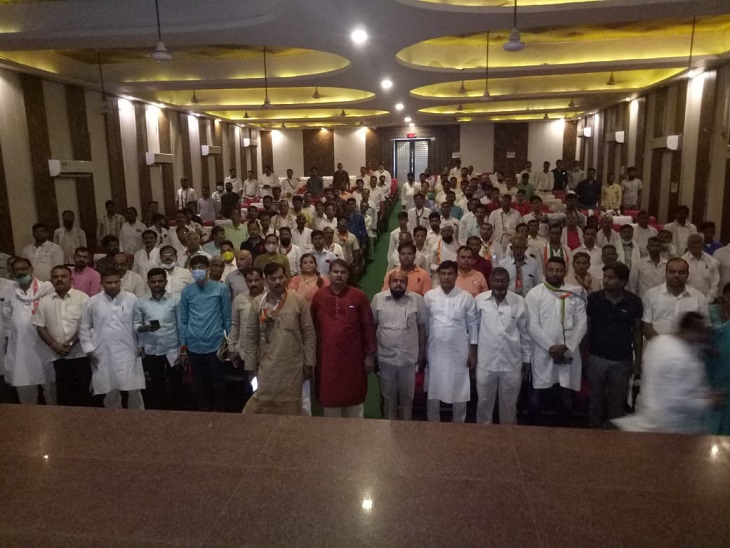 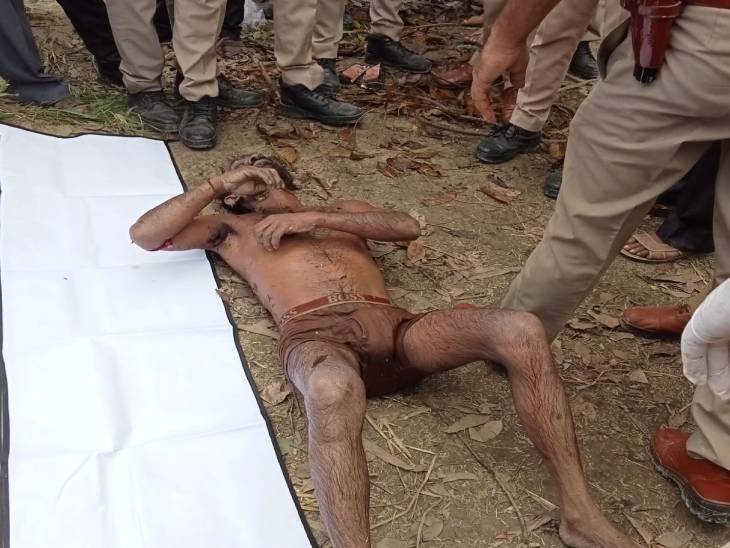 Uttar Pradesh Lucknow Man Dies Died Due To Drowning | In Lucknow, after the quarrel with the husband, the wife threw the jewels in the well; The young man who was evacuated died due to drowning 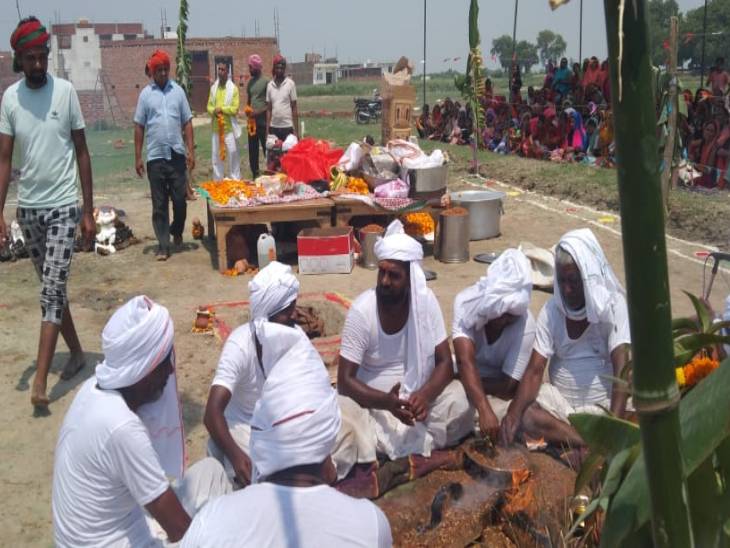 Uttar Pradesh Fight With Coronavirus. Hawan Yagya And Different Tactics Performed In Rural Areas Over COVID19 Scare In Uttar Pradesh Bahraich Chandauli Firozabad Barabanki | In Chandauli, the priest bathed with boiling kheer, while in Firozabad, people were taking oxygen sitting in the shade of peepal in Firozabad.