A meeting at Ballabgarh in Faridabad to seek justice for Nikita Tomar, a college student who was shot dead by a stalker and his friend a week ago, turned violent on Sunday, with the crowd of around 200 protesters throwing stones at the police and shops. Ten police personnel were injured and 30 persons have been detained in the incident, the police said.

The demonstrators were part of a panchayat held by the Sarv Biradari Sangathan in the Dushhera Ground. The protesters threw stones at shops and tried to block National Highway 44 (New Delhi-Agra). Mild force was used to disperse the mob, the Faridabad Police said in a press statement.

Akhil Bharatiya Hindu Kranti Dal national in-charge Rajiv Mittal, who was at the meeting, said some “over-enthusiastic” youth became aggressive over the turn of events at the panchayat, but added that it was the responsibility of the police to maintain law and order.

Deputy Commissioner of Police, Ballabgarh, Sumer Singh Yadav said the police would deal strictly with those trying to disrupt law and order. He added that action would be initiated against those holding demonstrations without permission. 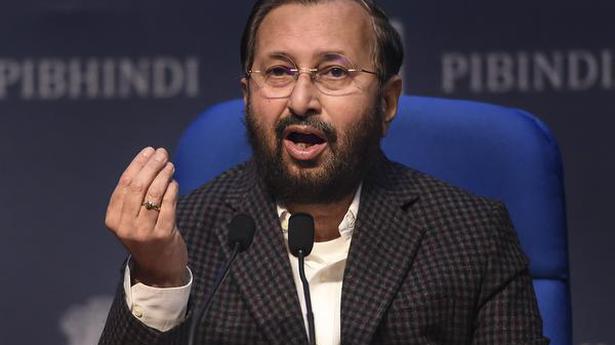