Dozens of people from the minor’s village reached the CHC and started shouting slogans against the lockdown.

The case of assault on a minor tonga driver in Badaun caught on Saturday. Dozens of people from the minor’s village reached the CHC and started shouting slogans against the lockdown. The villagers demanded that the lady doctor should be arrested. Police reached there in large numbers on the information of the case. The police explained to the people by assuring them of effective action. People agreed to this.

On Friday, Mukesh of Kupri village of Alapur police station area had reached the CHC with his wife Sarvesh Kumari and 10-year-old son Monu to get medicine. Monu was sitting on the tonga. Suddenly the horse broke and the car of the lady doctor, Ruby Sharma, parked there, got touched. As a result, the car got scratched.

The female doctor beat up Monu with the help of her driver. Its video surfaced on social media. In this, the doctor is seen asking for 20 thousand rupees in lieu of repairs. Later, on the complaint of Monu’s uncle, the police registered an FIR against the female doctor.

Now it’s time for sabotage
On Saturday afternoon, people of Kupri village in large numbers reached the CHC and raised the demand for the arrest of the doctor by locking it here. On this, SHO Alapur Sanjeev Shukla including CO Dataganj reached the spot. The officials assured action against the doctor on the basis of the medical report. Then people agreed. 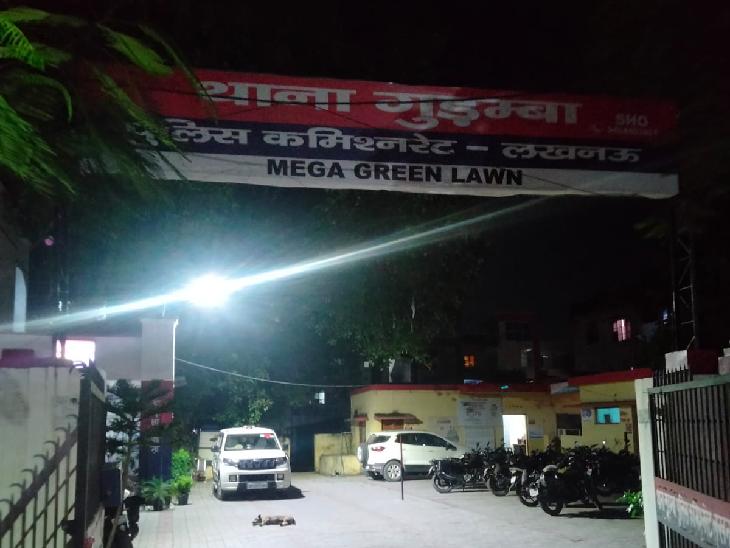 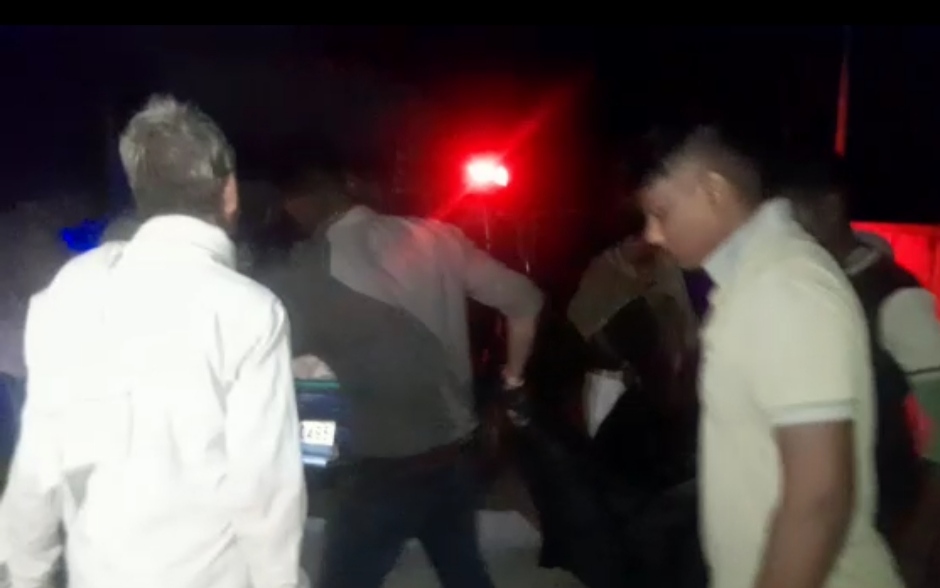