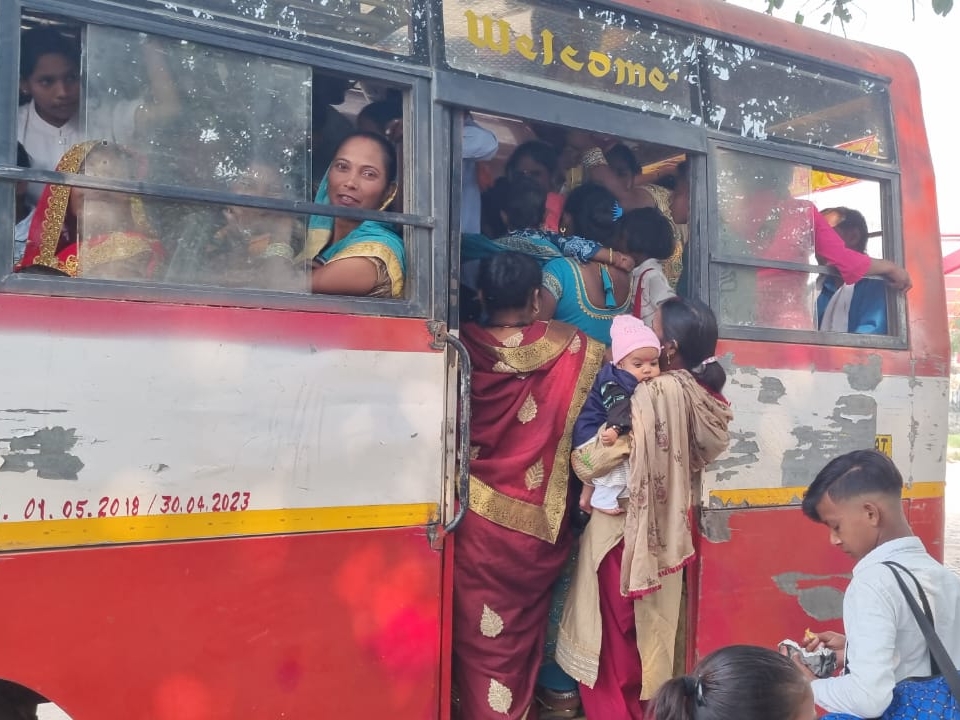 People had to travel with difficulty in buses on Bhai Dooj in Sambhal.

Bhai Dooj, the festival of unwavering love of brother and sister in Sambhal, is being celebrated with great enthusiasm all over India. Sister and brother are resorting to their private vehicle or bus and train operated by the Central UP government to go to each other’s house, but passengers waiting for buses have been found at the roadways bus station.

People had to travel with difficulty in buses on Bhai Dooj in Sambhal.

Overloading passengers
Passengers have to wait for many hours, even if the bus arrives, the passengers are filled more than the capacity and some passengers are left standing at the bottom that when the next bus comes, they will sit down but only after so long. The ridership is increasing. Passengers should not face any inconvenience and no untoward incident should take place at the roadways bus station. For this, the police administration has made complete arrangements, police forces including women police personnel have been deployed, a roadways bus came and the passengers started filling it, one ride on top of the other.

Due to the high number of passengers, arrangements were made for police administration at the bus stand.

Duty on 390 km by increasing one round on Bhaidooj
Sambhal Roadways Bus Station Babu Hassan Imam told that 10 buses have been increased in view of the festival of Bhai Dooj. Earlier there were 32 buses, now 42 buses are running, earlier there was duty on 312 kms, today duty is increased to 390 kms, from Sambhal to Moradabad Meerut Aligarh is settled for Agra, maximum number of buses are for Moradabad. 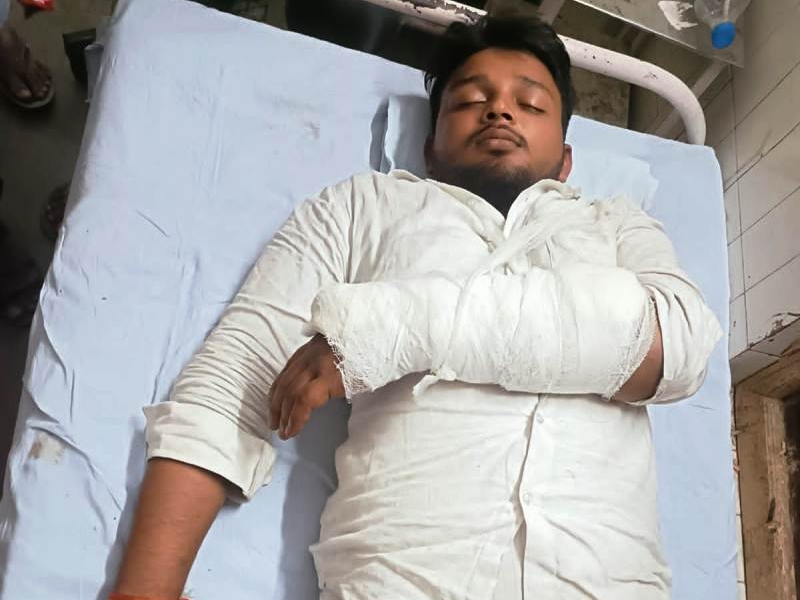 Contenders for the post of President in APN College student union election, there was animosity with some people. Deadly attack on student leader in Basti 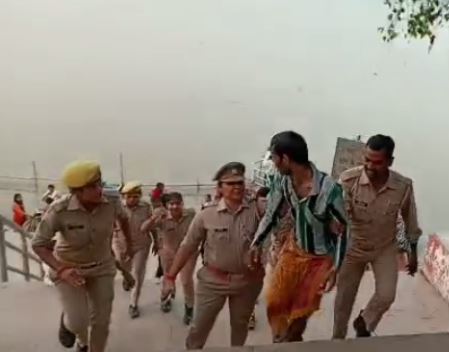 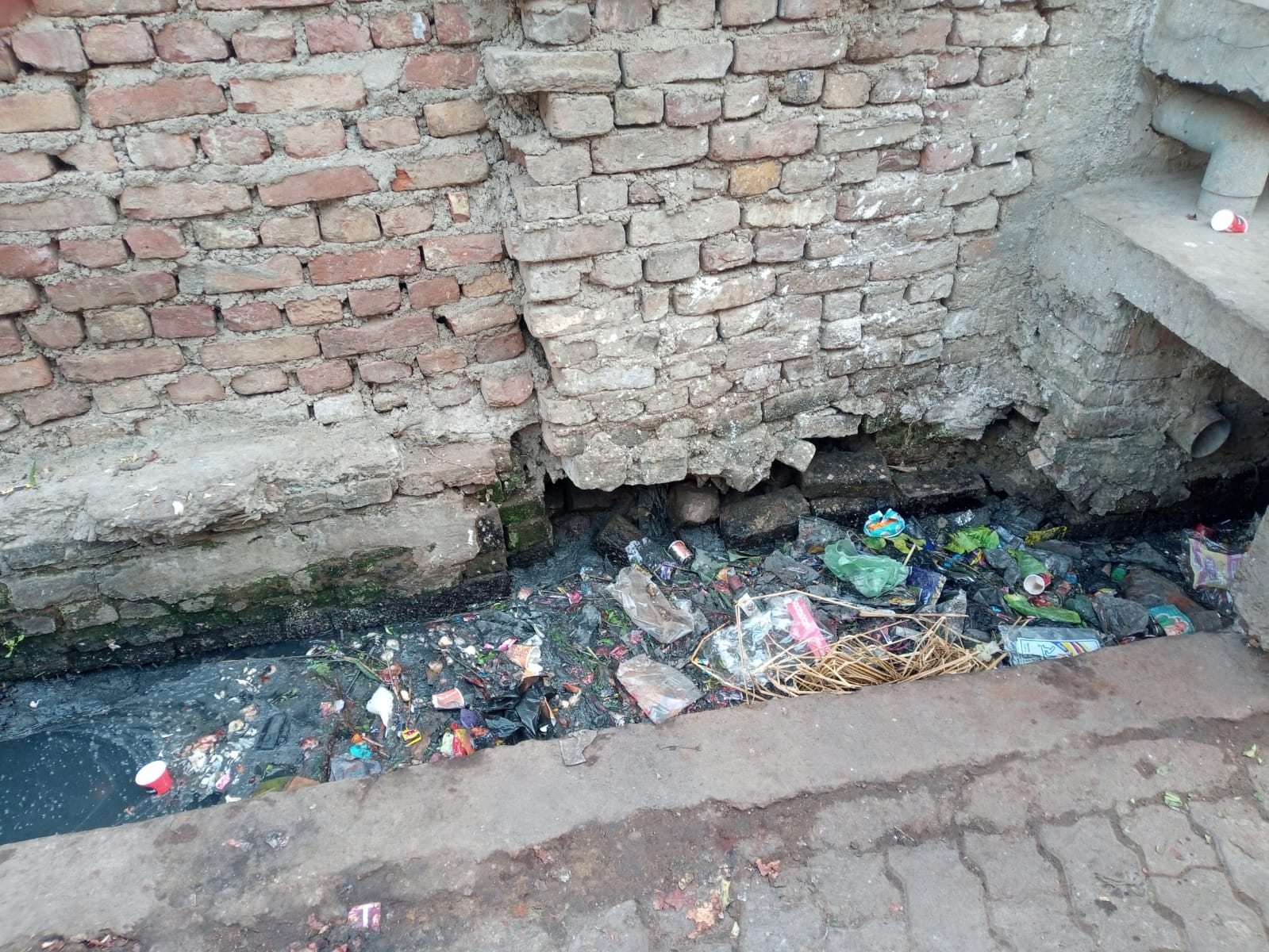