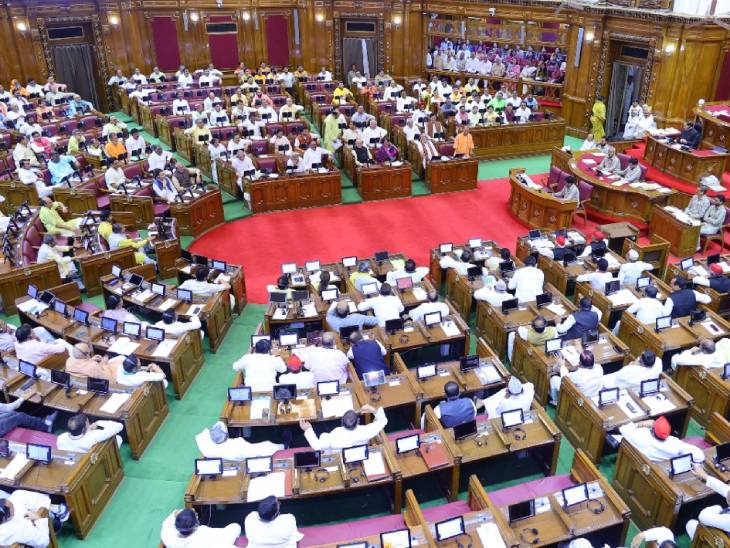 The Yogi government has amended the Code of Criminal Procedure for this. The Code of Criminal Procedure (Amendment) Bill 2022 has been passed by voice vote in the UP assembly on the last day of the monsoon session. After the passage of this bill, now the accused will not be able to get anticipatory bail in the case of crime against women and children.

Parliamentary Affairs Minister Suresh Kumar Khanna on Friday moved the House to pass the Code of Criminal Procedure (Uttar Pradesh Amendment) Bill, 2022. With the majority of the ruling members in favor of the bill, Speaker of the Assembly Satish Mahana announced its passage. Through changes in the CRPC, the provision of anticipatory bail in cases of heinous and serious crimes against women will be abolished.

What is special about the amendment? 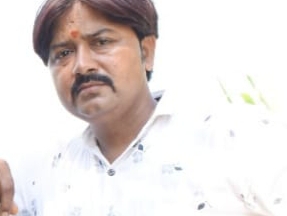 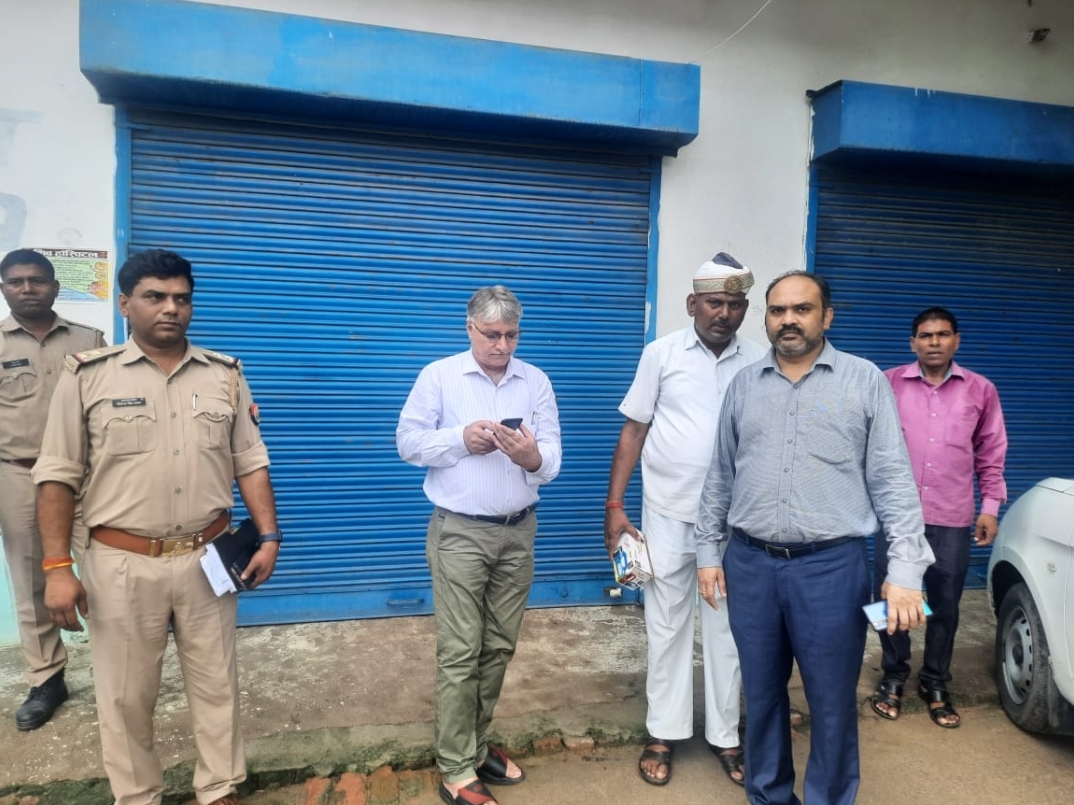 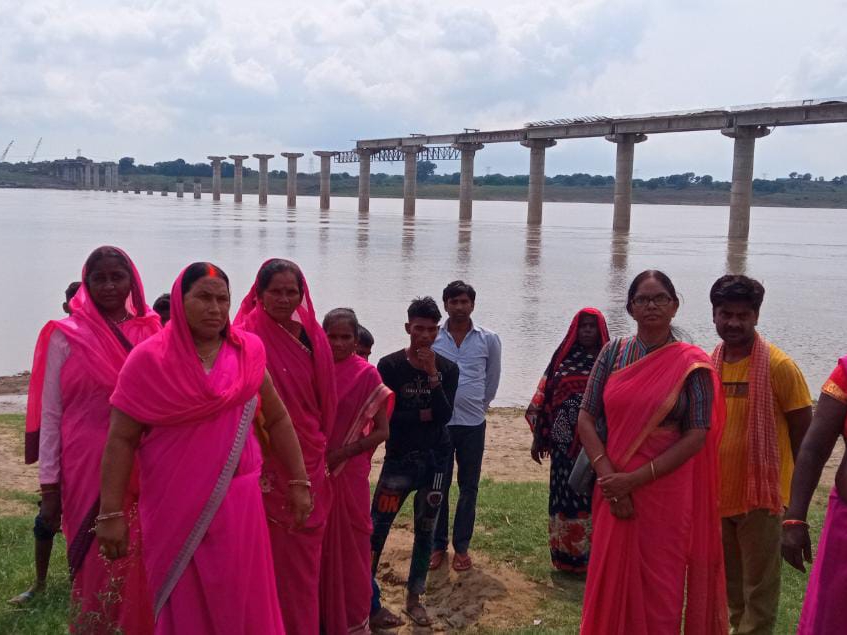