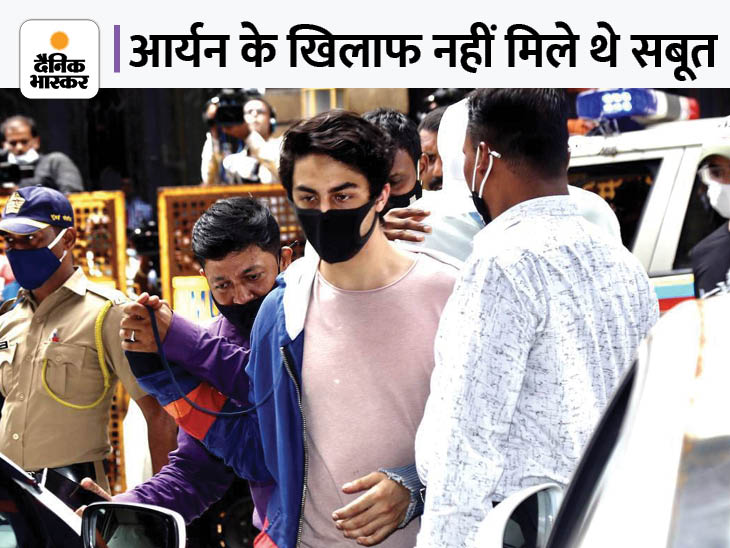 The Narcotics Control Bureau (NCB) did not have any evidence against Aryan Khan, who was in custody for 26 days in the cruise drugs case. The bail order granted to Bollywood star Shah Rukh Khan’s son Aryan from the Bombay High Court was made public on Saturday. With the bail order, the court, while ordering 14 pages, has made it clear that there is no evidence against Aryan and his associates.

With the bail order the Bombay High Court has said, “No on-record positive evidence has been produced before the Court to prove that all the accused persons with common intention to commit the unlawful act.” “The court is sensitive to the fact that there should be basic material in the form of evidence to prove the case of conspiracy against the applicants,” it added.

The court further said, ‘Merely because Aryan and his friend Arbaaz Merchant, Munmun Dhamecha were on the same cruise, this in itself cannot be a ground for the charge of conspiracy against them.’

‘Can’t rely on confession statement’ – HC
The Bombay High Court, in its 14-page release order, has also held that the NCB cannot rely on the confessional statements of all the accused persons recorded by the investigating officer as it is not binding.

Was taken into custody on 2 October
Let us inform that on the night of 2 October, NCB raided the rave party going on in Cordiel cruise ship going from Mumbai to Goa, Aryan Khan along with Munmun Dhamecha, Arbaaz Merchant and many people were detained on the charges of taking drugs and trading. Had taken. Aryan and his associates were granted bail on October 28. While granting bail, the court had said that Aryan Khan will have to make an appearance at the NCB office every week.

What were the conditions of the High Court
Aryan Khan was granted bail on 28 October on a personal bond of Rs 1 lakh, although he reached home from jail on 29 October due to delay in paperwork. He had received a 5-page order by the High Court, in which the condition was that he would have to come to the NCB office every Friday between 11 and 2 pm. Also Aryan cannot go out of the city without informing the police. Aryan, after bail, cannot contact other accused, also he is not allowed to give statement in public or on social media in this case. There is also a condition in the 14 conditions that Aryan will not be a part of drug related activities in future. 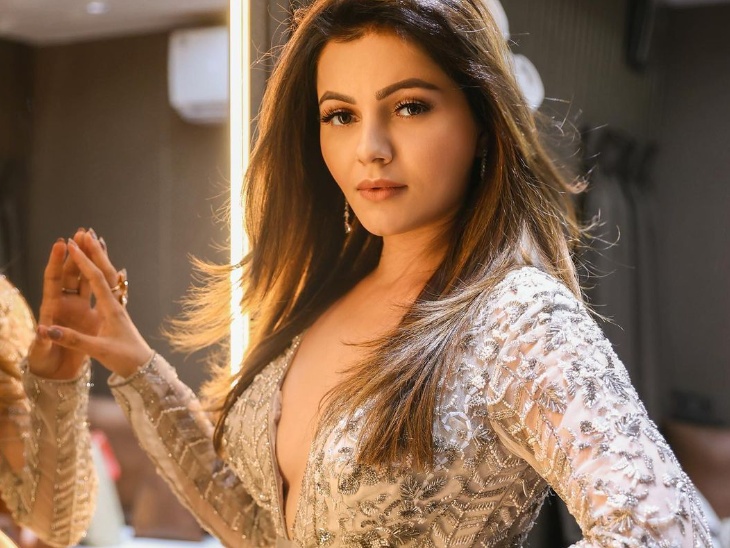 Reply to trollers: Rubina Dilaik, furious over body shaming, said- ‘I did not hire PR, if I do not tip the paparazzi, will my ability not be seen 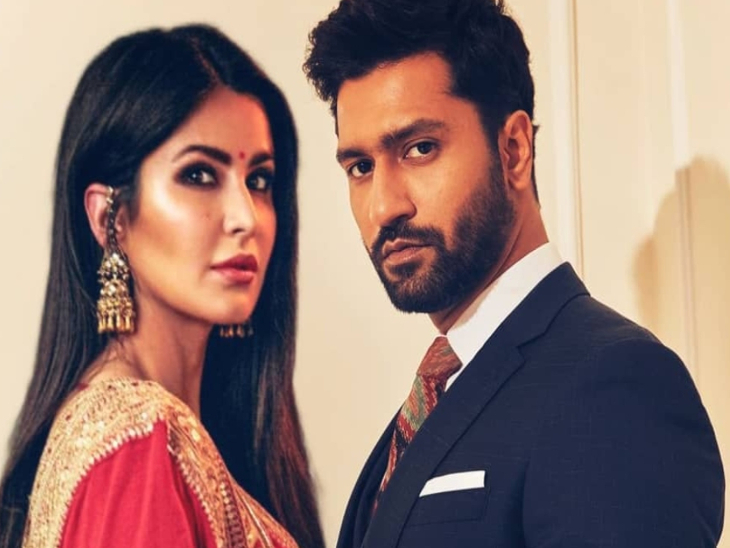 Wedding Bells: Katrina Kaif and Vicky Kaushal will not be able to go on honeymoon break immediately after marriage, work commitments are the reason 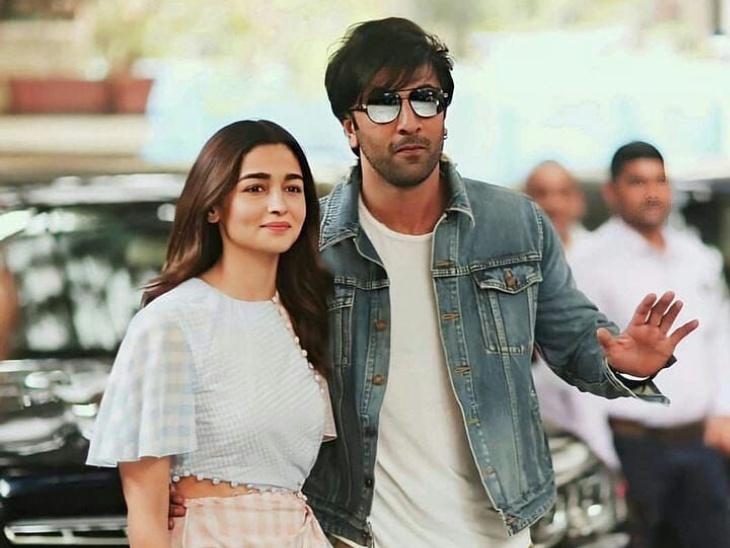 Fans’ questions and answers: Ranbir Kapoor, seen in Alia Bhatt’s mobile wallpaper, said on the news of trolling and marriage- ‘There is no need to take them too seriously’