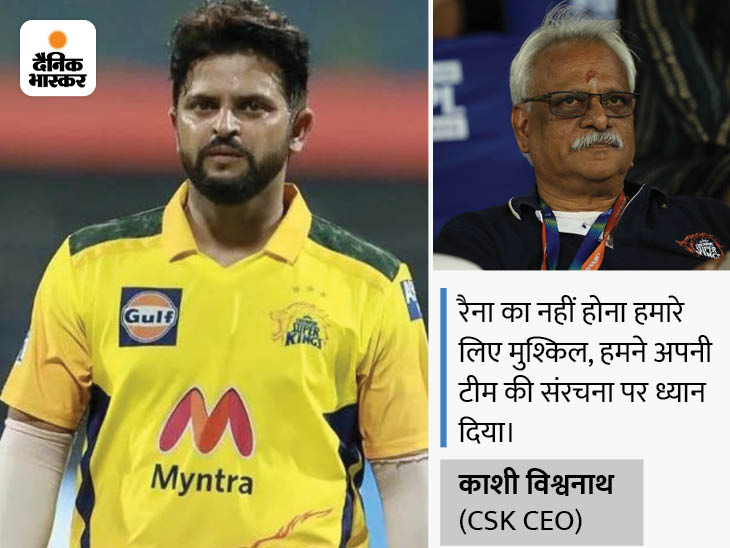 The players’ auction for IPL 2022 was held on February 12 and 13. When Suresh Raina’s name came up in the names of unsold players during the auction, it was shocking for every cricket fan in the country. Raina has also not been made a part of his team by his old team Chennai Super Kings. Now the team’s CEO Kashi Vishwanath told why Raina was not added to the Chennai team.

Raina was unable to fit in the team
Kashi Vishwanath said on Chennai’s YouTube channel, ‘Raina has been one of the players to perform consistently for Chennai for the last 12 years. There is no doubt that Raina’s absence was very difficult for us, we have looked at the composition of our team. Which every team was doing during the auction and we felt that he might not fit in the Chennai team.

Irfan said what went wrong with Raina
Former Team India all-rounder player Irfan Pathan tweeted for Suresh Raina and wrote that I still think Raina could have been bought by the teams, we have seen some foreign players who have played IPL till the age of 40. Raina is 35 now. You can’t do that to a player because of a bad season.

Raina’s strike rate in IPL is 136.76. Raina played for Chennai Super Kings from the first season of 2008. However, when Chennai’s team was banned in the middle, he became the captain of Gujarat Lions, but when the team returned again, he joined the team again, but this time Chennai also did not trust him. 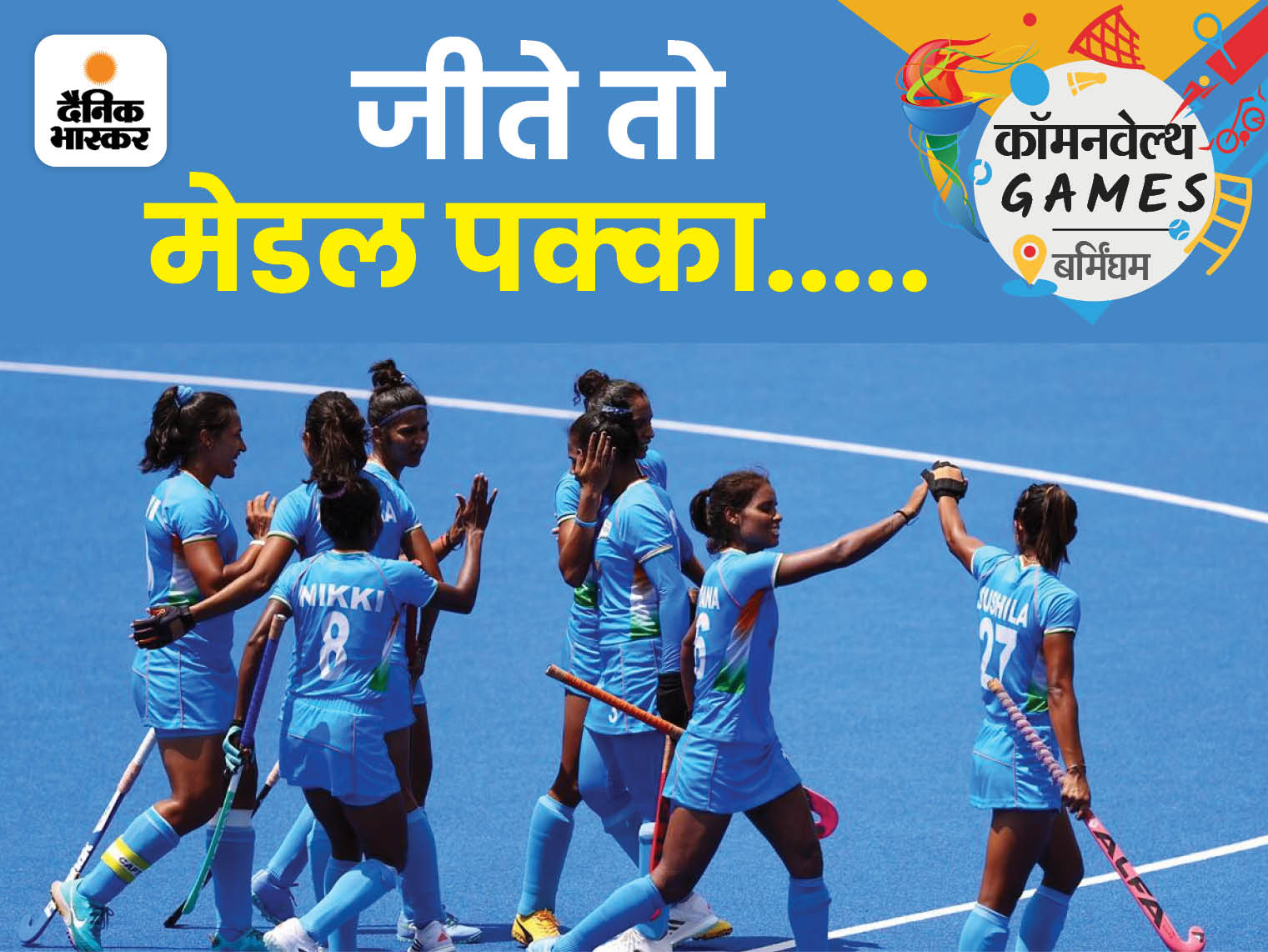 India-New Zealand clash for bronze in women’s hockey: Both teams had lost semi-finals in penalty shootout, match from 1:30 pm 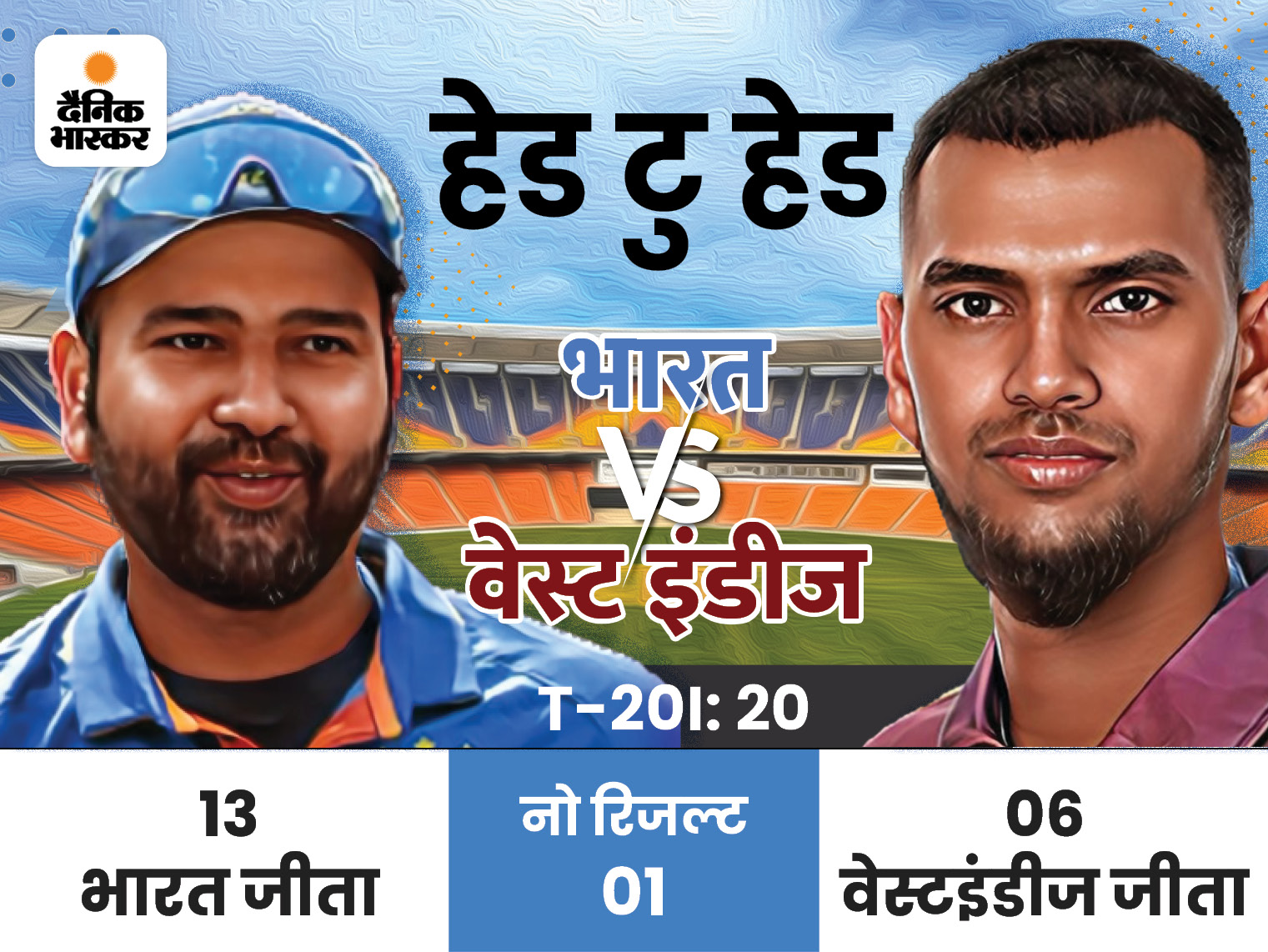 India VS West Indies 1st T20 match today: Team India will go to break the record of Pakistan and England in the series, know the playing of both the teams – 11 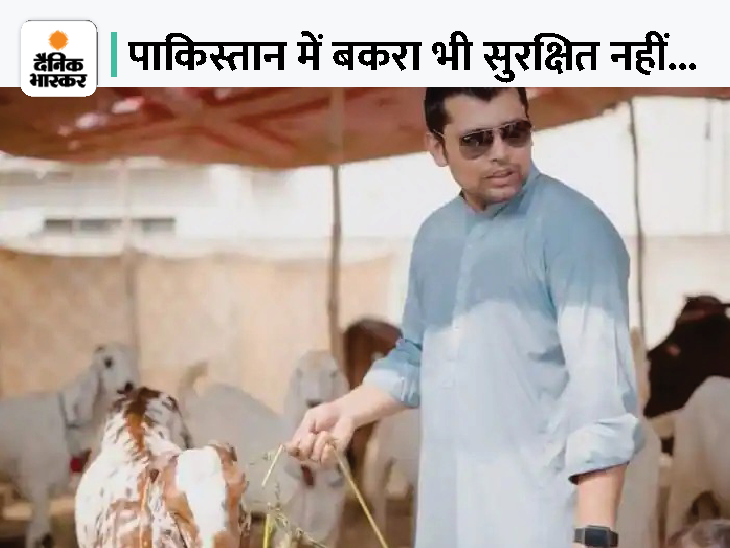 One lakh goat of Pakistani wicketkeeper was stolen: Kamran Akmal was about to sacrifice on Bakrid, thieves ran away early in the morning