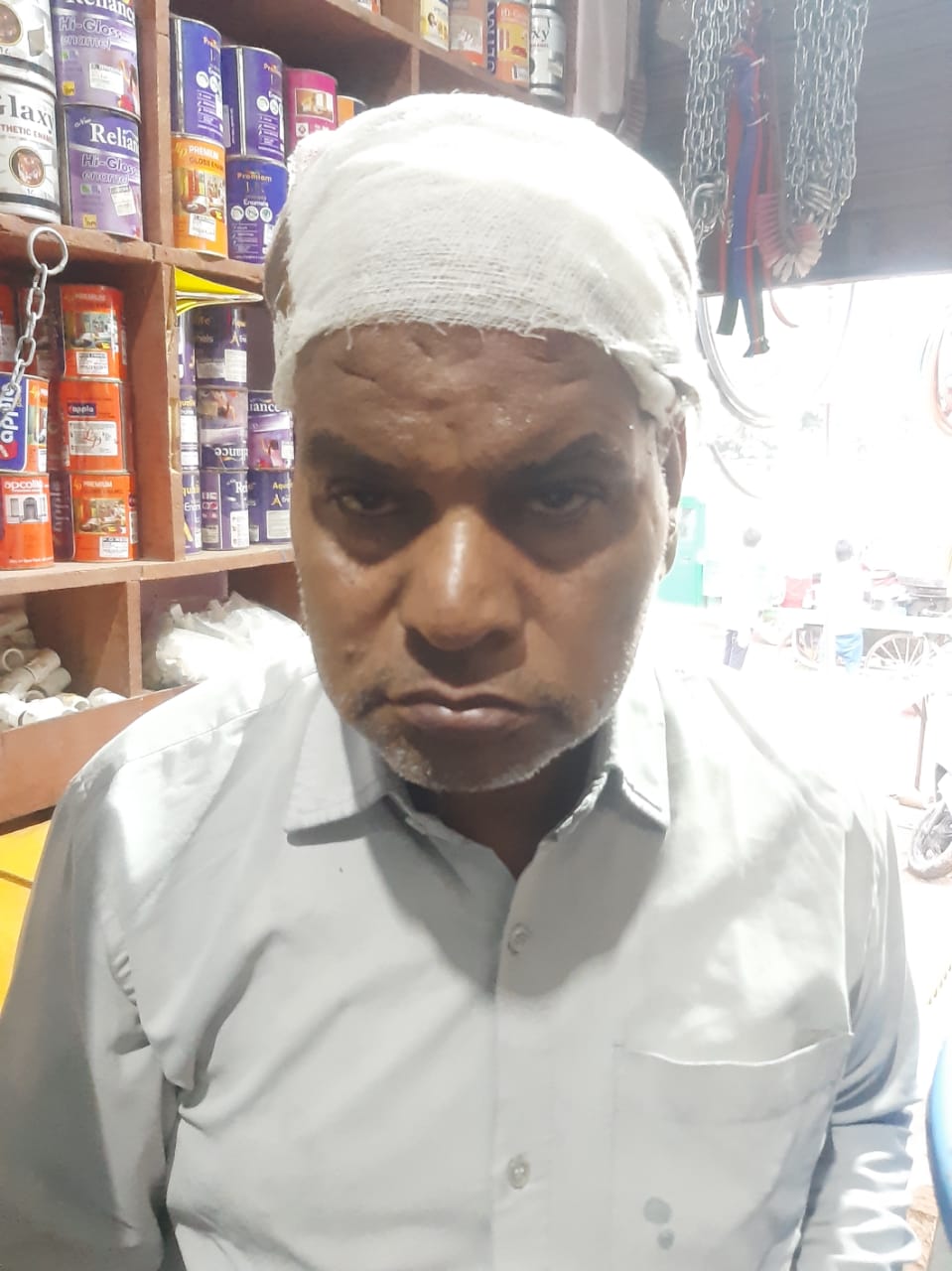 A customer came to Ashok’s shop and parked his bike between the two shops.

In Agra’s Thana Etmauddaula area, two shopkeepers got into a fierce fight after a customer parked the bike wrong. During the fight with sticks, three people from one side were injured. The police have challaned people from both sides for breach of peace over the incident.

Sticks and sticks went fiercely to park the bike
The matter is of Foundry Nagar of Thana Etmauddaula. Ashok Kumar and Mukesh have a hardware shop next to each other. On Tuesday evening, a customer came to Ashok’s shop and parked his bike between the two shops. Angered by this, Mukesh, his brother Pankaj and wife attacked Ashok Kumar. Together, the three beat up Ashok Kumar, his son Amit and Ashish with sticks. During the fight, Ashish suffered a fracture in his hand and Amit and Ashok suffered head injuries. The entire incident has been captured on CCTV.

Ashok alleges that he informed the police about the fight and also showed the video of the assault, but the police caught both the parties and settled the matter by challaning them under the section of breach of peace. Police station in-charge Devendra Pandey says that there was a dispute between two shopkeepers regarding parking the bike. All have been medically conducted and have been challaned under the section for breach of peace. 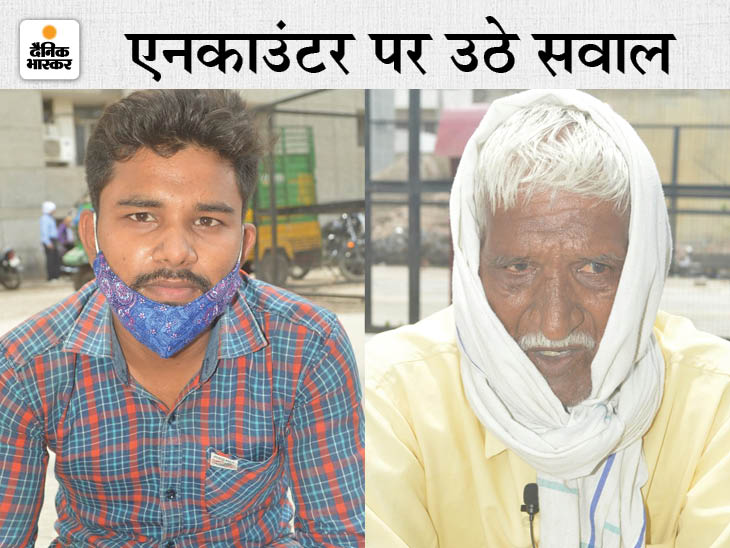 The family of the innocent said that the matter was suspicious, if the lockdown had not happened, the son would have worked in England | The relatives of both the youths who were killed said- their children have never been in wrongdoing, then how can they commit such a big incident… there should be a fair investigation 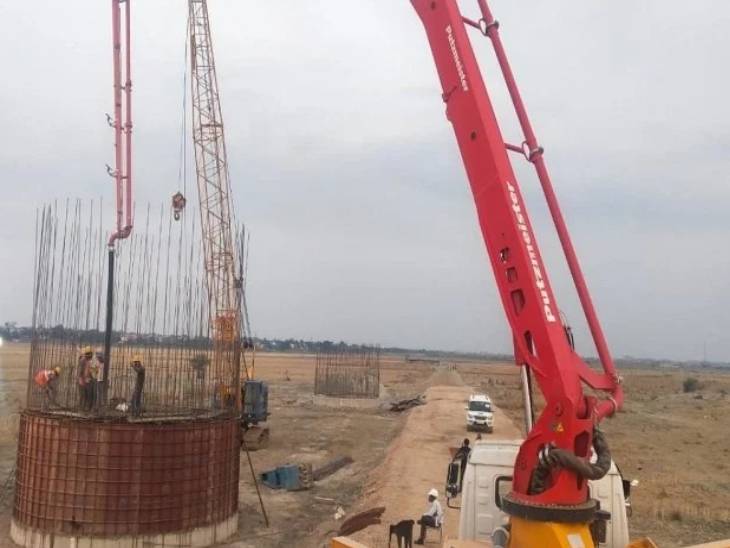 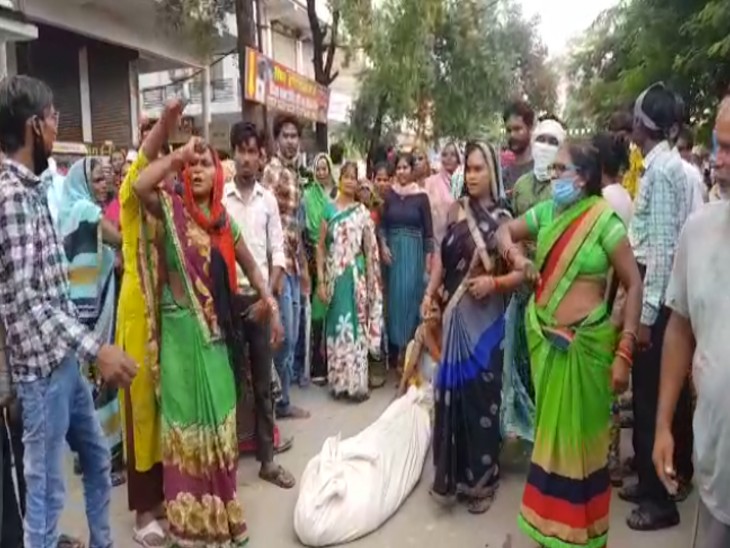 The family blocked the road by keeping the dead body in Rae Bareli | Alleging the daughter’s murder, the relatives demonstrated, the police was pressing the case by putting their thumb on a plain paper.