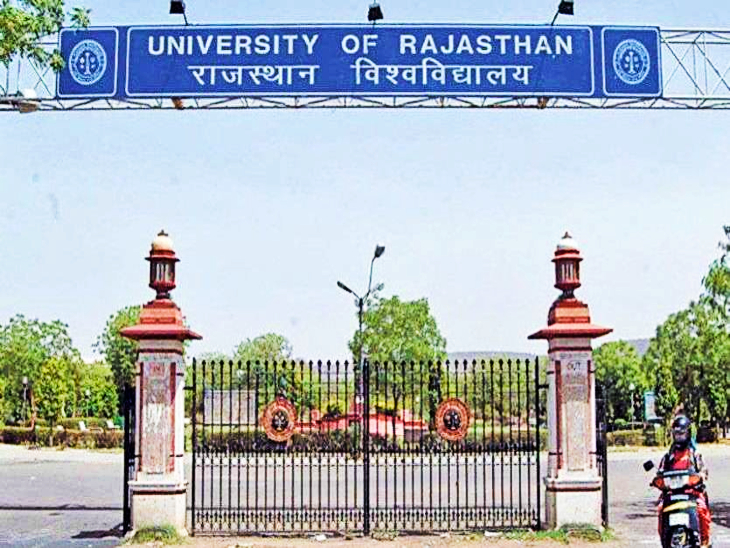 Career
August 5, 2022 Divya Bharat General category will get 96.8% in Maharaja College, while 98% will get admission in Maharani College

The process of admission in the first year has started in the constituent colleges of Rajasthan University. After the announcement of the student union elections, the cutoff list for 100% seats has been released. Whereas earlier more than 4 lists were drawn. The cut-off for General Category for Maths Honors and Physics Honors in Maharaja College is 98.8%. Whereas in Maharani College, 98% cut off has been released for Maths and 97.20% for Science in General category. Whereas the cut off for general category for B.Com pass course in commerce college is 89.40%.

Rajasthan College has released the cutoff list for the first year admission. 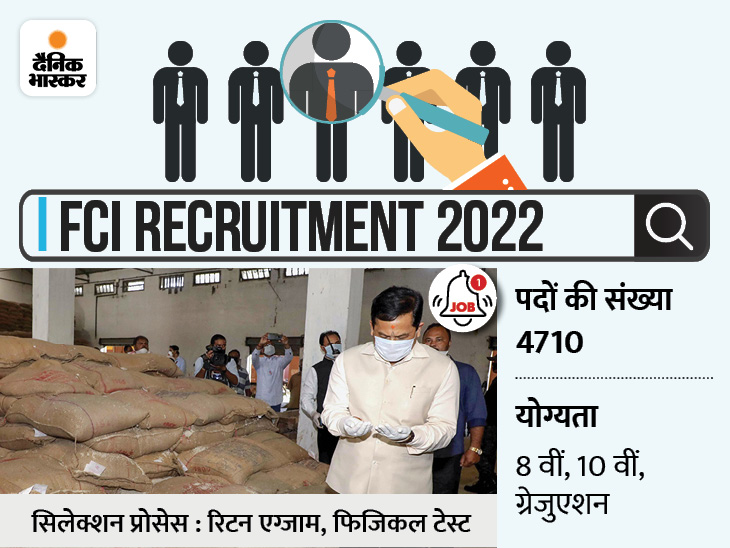 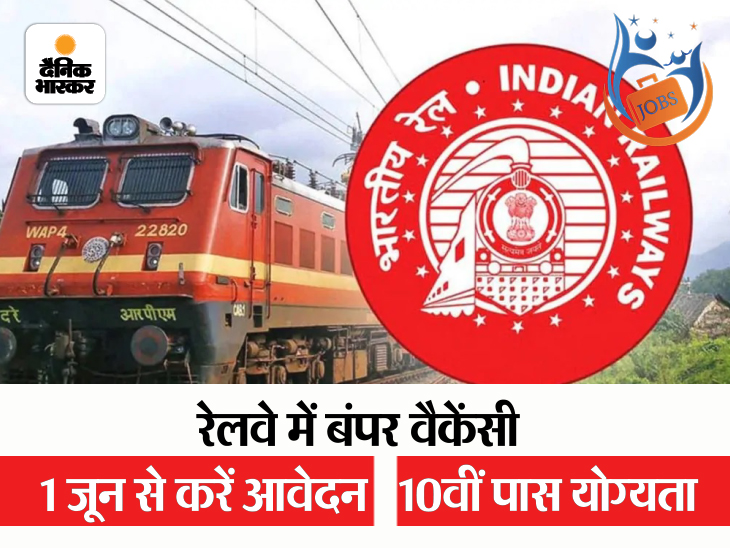 Job talk: Bumper recruitment in Railways, 5,636 posts, women will not have to pay any application fee 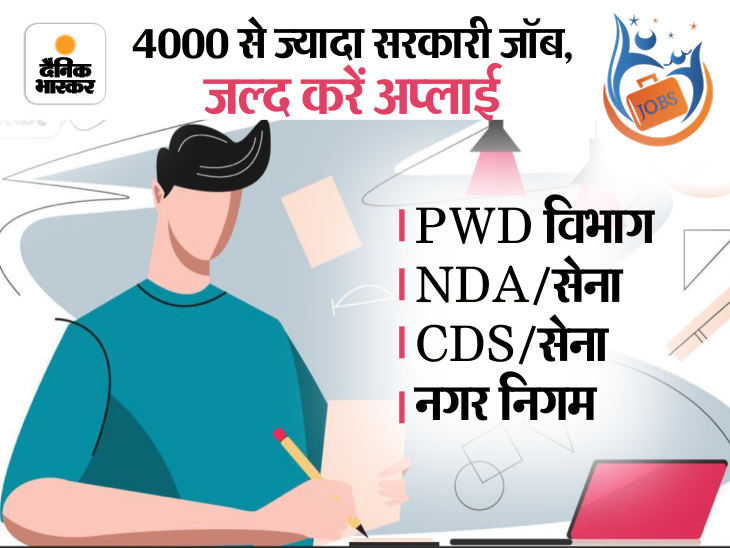 Job talk: 4057 vacancies, from 8th pass to post graduate will be able to apply, opportunities in many departments of government