The Indian women’s hockey team failed to impress in its first real test of the Commonwealth Games, going down 1-3 to England in a Pool A match, in Birmingham on Tuesday.

England found an early goal after Giselle Ansley (3rd minute) got a deflection off a penalty corner into the Indian goal. Tess Howard made it 2-0 in the third quarter (40th) before Hannah Martin scored the team’s third in the fourth and final quarter (53rd).

With a few seconds to go for the final hooter, India scored a consolation goal through Vandana Katariya (60th), via a deflection off a penalty corner.

The home team started on a strong note, making quick moves and dominating possession to put pressure on India.

As early as the second minute of the match, England were awarded a penalty corner. They could not make that count but capitalised on the next one which they got soon after the first.

Emboldened by an early goal, England continued to dominate possession while looking to put pressure on the tourists with back-to-back attempts from close range.

India defended in numbers, but the midfield looked a bit rusty and under the pump amid England’s relentless attack at the University of Birmingham Hockey and Squash centre.

The Indians regrouped after their first quarter sloppiness but failed to get the goals.

As the second quarter started, the Indians took a shot at the opposition goal and looked to be aggressive. The second quarter ended in a stalemate with England holding on to the lead and India continuing with their quest for an equaliser.

India did better in the second quarter, but they were struggling to go past Madeleine Hinch, who was in the middle of an excellent game before the referee blew the halftime whistle.

That the Indians failed to find the net, despite their confidence and aggression, had a lot to do with England goalkeeper Hinch’s performance. What also didn’t help the Indians’ cause were their sloppy play in the final third.

Even as India looked desperately for the equaliser, it was the home team that scored again, extending their lead and making it 2-0 in the third quarter.

The second goal was a result of great teamwork from England as Hannah Martin provided a perfect assist to Tess Howard who deflected the ball into the Indian goal.

England got a penalty with less than nine minutes remaining, and Martin got a deflection past Indian goalkeeper Savita Punia for the home team’s third goal.

It was a disappointing outing for India who entered the match with revenge on their mind as England defeated them in the bronze medal match in the 2018 CWG edition by a 6-0 margin, denying them a podium finish.

It is also the same English side, which had dashed India’s medal hopes at the Tokyo Olympics last year, beating them 4-3 in the bronze medal play-off match.

Prior to this outing, the Indians had registered back-to-back victories — 5-0 over Ghana and 3-1 against Wales — in their first two Pool A matches. 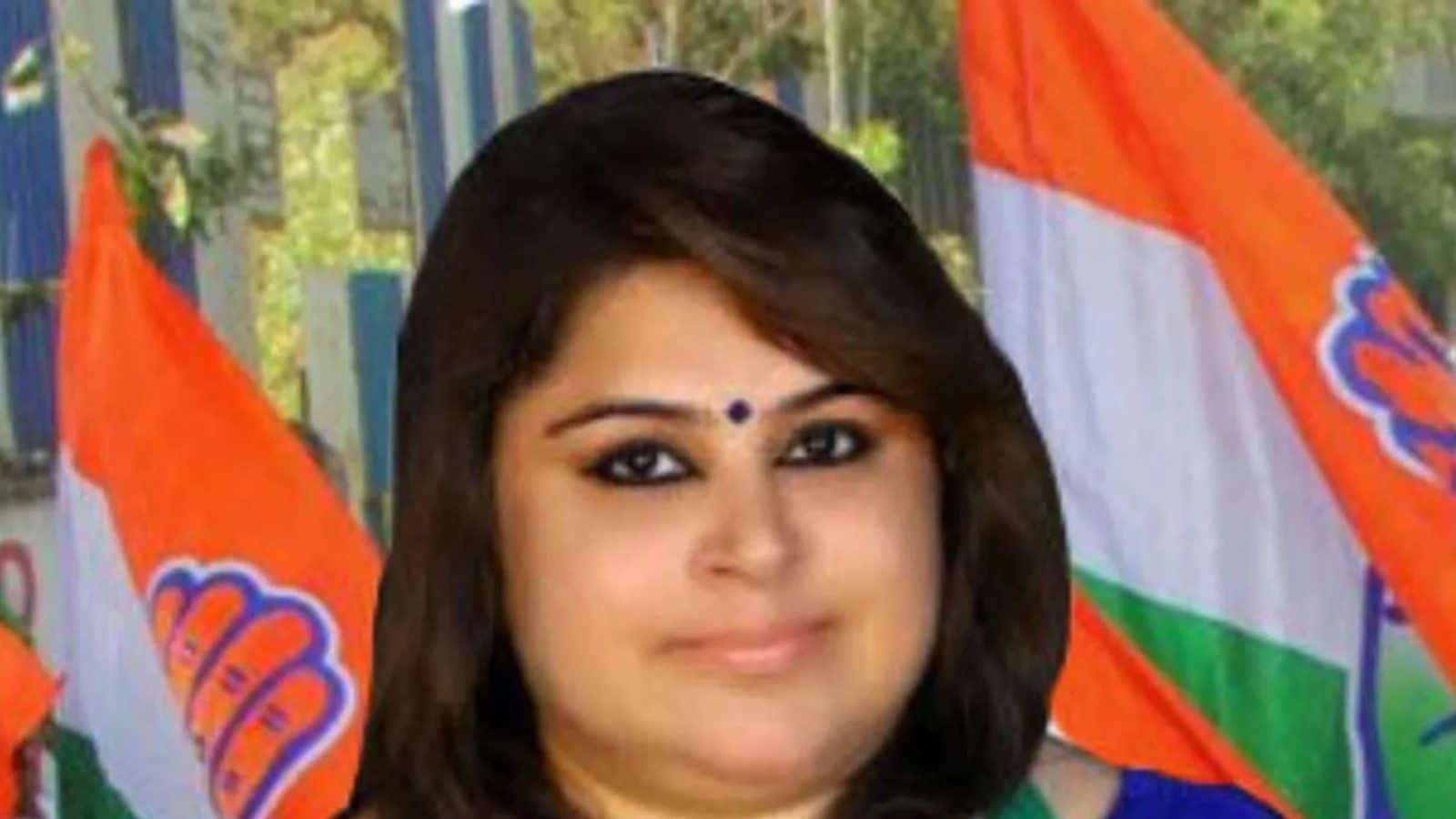