Jasmine (60kg), had to be content with bronze as she went down to Gemma Paige Richardson of England via a 2-3 split verdict in the semi-finals of the women’s lightweight category boxing event in Birmingham.

The tall pugilist from Haryana had stormed into the semi-final with a dominant victory over Troy Garton of New Zealand.

She was expected to use her vertical advantages to her benefit, but Richardson did not give Jaismine any time or room to get settled into the bout.

Nikhat stormed into the final of women’s 50kg after outclassing England’s Stubley Alfia Savannah 5-0. Panghal (51kg), too, displayed his class as he reached his second consecutive CWG final.

Nitu Ghanghas (48kg) also remained on course for gold in her maiden appearance.

Nikhat started the semifinal on a confident note and dominated all three rounds to emerge the winner in the lop-sided bout. As expected, the 26-year-old Indian was in lead after the opening round with all the five judges ruling it in her favour, and it went on similar lines in the ensuing two rounds.

Panghal, who is vying to win the yellow metal after his silver in the last edition, came from behind to beat an aggressive Patrick Chinyemba of Zambia with a 5-0 unanimous decision win. Nitu, on the other hand, prevailed over Canada’s Priyanka Dhillon as she notched a RSC (Referee Stops Contest) win in the minimum weight category.

Such was the 21-year-old Nitu’s confidence that she played with an open guard, inviting her opponent to strike while using her straight jabs and combination punches to great effect. In the end, the referee had to end the contest. In pursuit of their maiden gold medals, both the boxers will have to overcome local challengers in Kiaran Macdonald (men’s fly) and Demie-Jade Resztan (women’s minimum) in their respective finals on Sunday.

https://www.youtube.com/watch?v=ieq3MqAhA4Q” width=”942″ height=”530″ frameborder=”0″ allowfullscreen=”allowfullscreen”></iframe> <p>”I know it would be tough, there would be loud cheers for him but I’ve to stay focused. Can’t let it go this time,” a determined Panghal, who lost to another Briton and Tokyo Olympics champion in Galal Yafai in 2018, told PTI. Panghal, 26, was left on the back foot as his younger, more aggressive opponent landed a barrage of punches on the world championship silver medallist.</p> <p>Trailing 2-3 initially, Panghal, who looked to put behind the ghost of the Tokyo Olympics where he made a first-round exit, had to dig deep in his reservoir of experience. The Asian Games champion upped the ante, landing hooks and jabs at will to take the round. The final three minutes were keenly contested with both pugilists trying to leave an impression but four of the judges ruled in favour of Panghal.</p> <p>”He was aggressive up front and I had to give it my all and used all my experiences to bounce back in the last two rounds. I hope I get gold this time,” Panghal said.</p> <p>Read the <a href=Latest News and Breaking News here 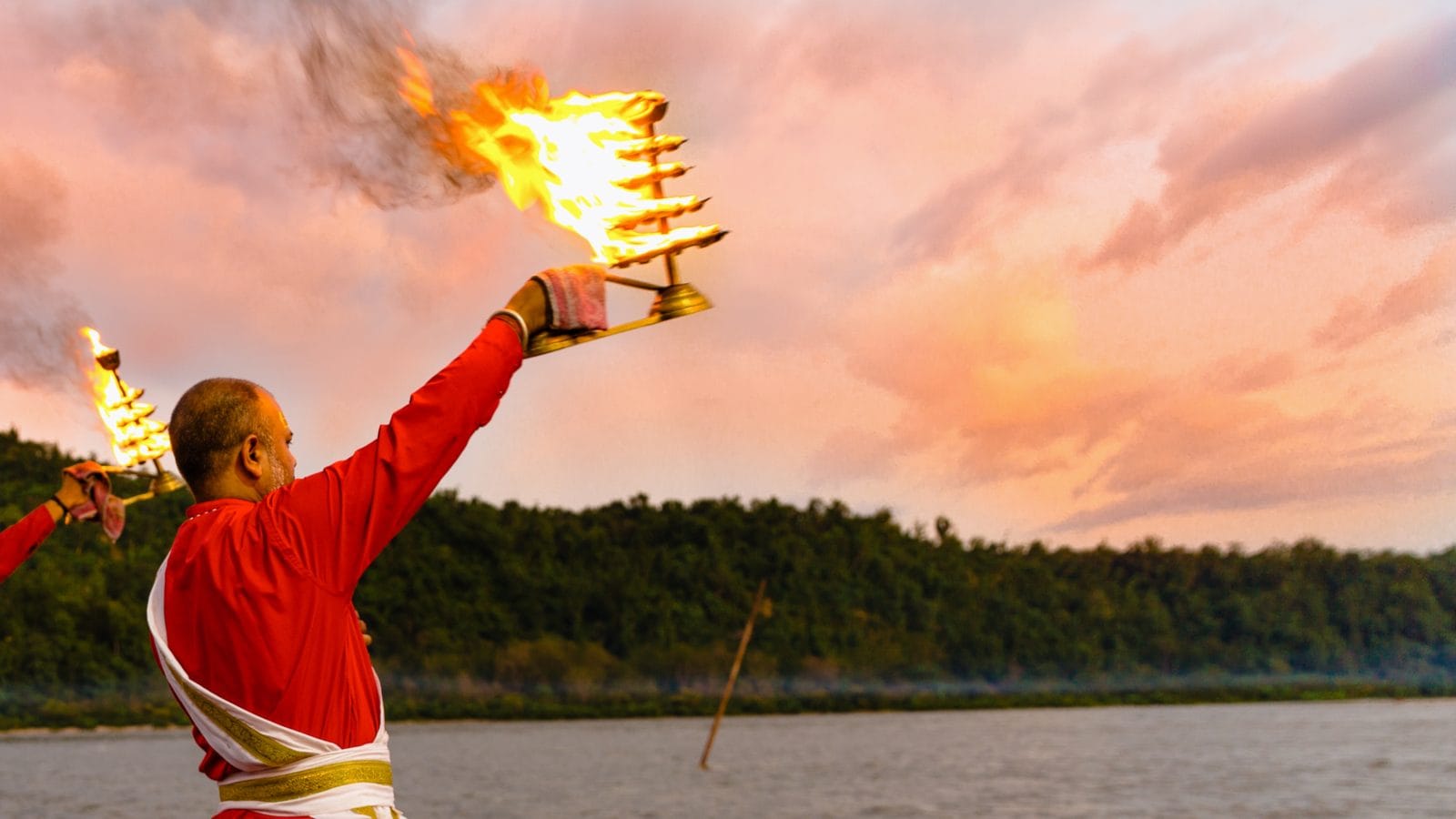 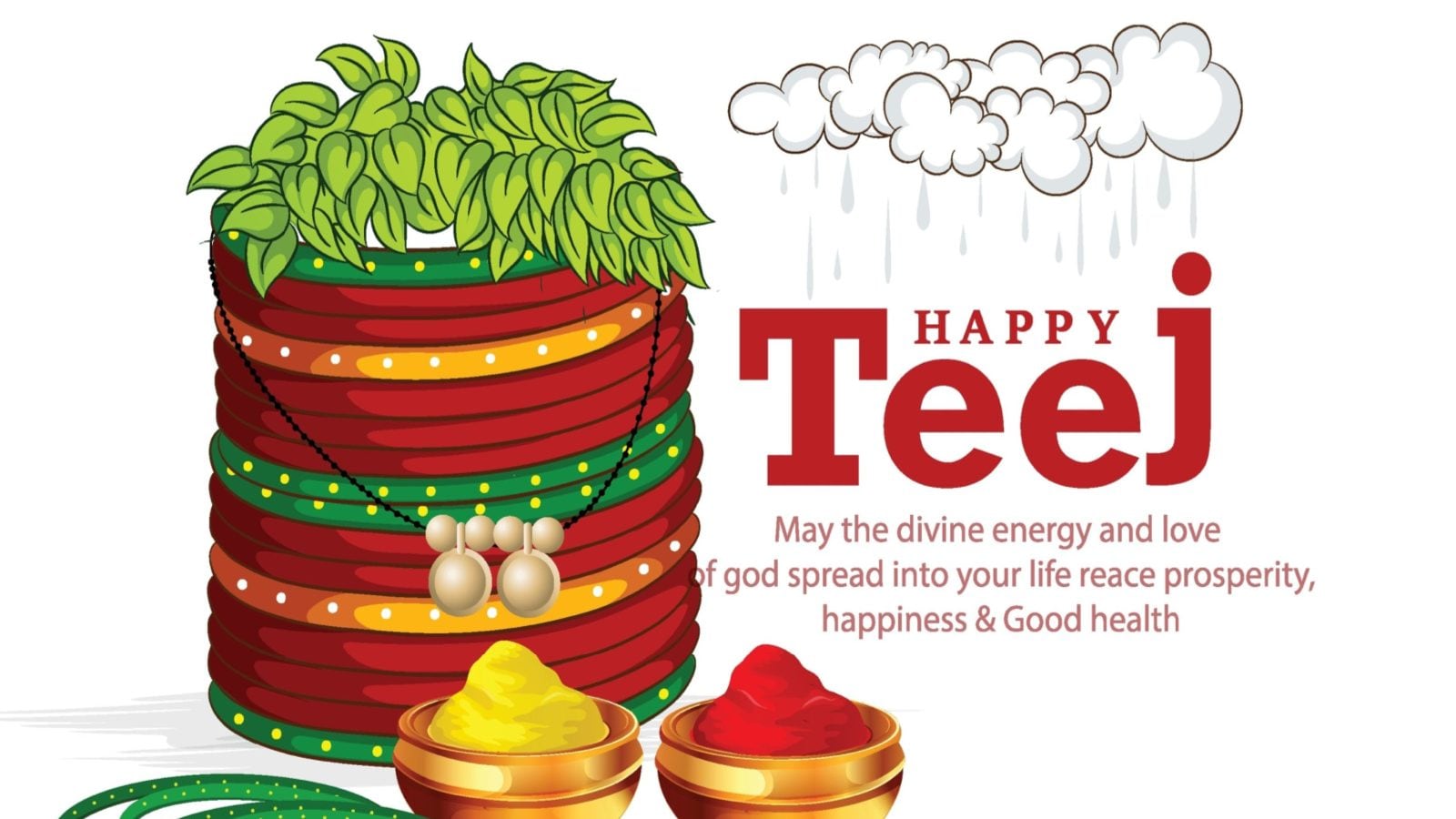 What is the Difference Between Haryali Teej and Hartalika Teej? Here’s All You Need to Know