Kidambi Srikanth came up with an underwhelming performance as India succumbed 1-3 to Malaysia and settled for a silver in the mixed team badminton event at the Commonwealth Games on Tuesday. Srikanth lost to lower-ranked Tze Yong Ng in three games to put the defending champions on the back foot in the final. PV Sindhu did what was expected out of her in the women’s singles while the men’s doubles pairing of Satwik Sairaj Rankireddy and Chirag Shetty went down in the opening doubles.

With the win, Malaysia regained the title they had lost to India four years ago in Gold Coast. For India to retain gold, a lot depended on the outcome of the men’s doubles tie featuring Rankireddy and Shetty, and, the Olympic bronze medallists duo of Teng Fong Aaron Chia and Wooi Yik Soh. The women’s doubles and mixed doubles were India’s weaker links and the team relied on men’s doubles and the two singles to get the job done.

The opening contest was full of long and winding rallies but Reddy and Shetty lost the majority of them, failing to keep pace with the ultra-attacking Malaysian pair. For a change, the Malaysian crowd made more noise than the Indians, providing a further push to Chia and Soh.

After a tough battle, the Malaysians won 21-18, 21-15 to put their team 1-0 up In the women’s singles, two-time Olympic medallist Sindhu was expected to win comfortably but the 60-th ranked Goh Jin Wei made life very tough for the world number 7.

Sindhu led 11-6 in the first game but Goh looked a different player after the interval. She made the former world champion run around the court with her skillful net play. Goh made a strong comeback to take the game till the very end. Sindhu ended a rally with a forehand smash on Goh’s left to make it 21-20 before the Malaysian netted a return. Goh’s continued with similar tactics in the second game as well, trying to bring Sindhu close to the net. However, Sindhu was up for the task as she took an 11-7 lead in the second game.

Goh closed the gap after the interval but Sindhu was able to finish the game comfortably on this occasion. It was a gruelling affair and Goh gave her all on the court including the last point when she fell on the floor. The final scoreline read 22-20 and 21-17 World number 14 Srikanth came up with a flat performance in the men’s singles.The 42-ranked Tze Yong Ng took the first game off Srikanth for the first time in three meetings to raise hopes of an upset, The Indian then ran away with the second game to level the match.

In the decider, Tze led 11-9 at the interval after couple of unforced errors from the Indian. It became 16-12 with Srikanth unable to match Tze’s net play. The Malaysian got his first match point after a long rally that saw Srikanth misjudging a line call at the baseline.

Srikanth sent a smash wide in the following point to hand Malaysia a 2-1 advantage. It was also Tze’s first win over the former world number 1 with the final result reading 21-19, 6-21, 21-16. The world number 11 duo of Thinaah Muralitharan and Koong Le Pearly Tan was too good for lower-ranked Gayatri Gopichand and Treesa Jolly in the women’s doubles, winning 21-18, 21-17 to complete the task. 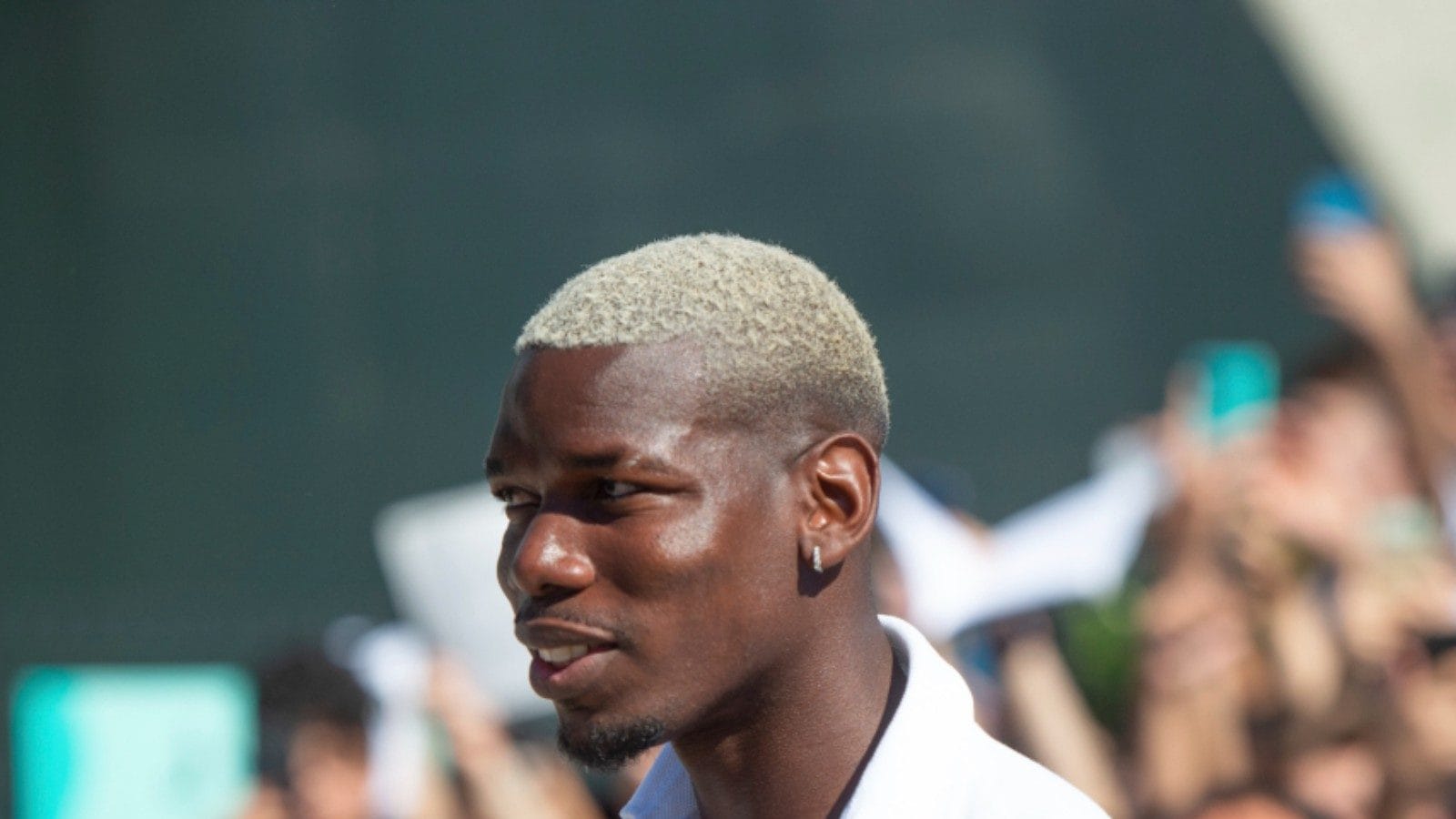