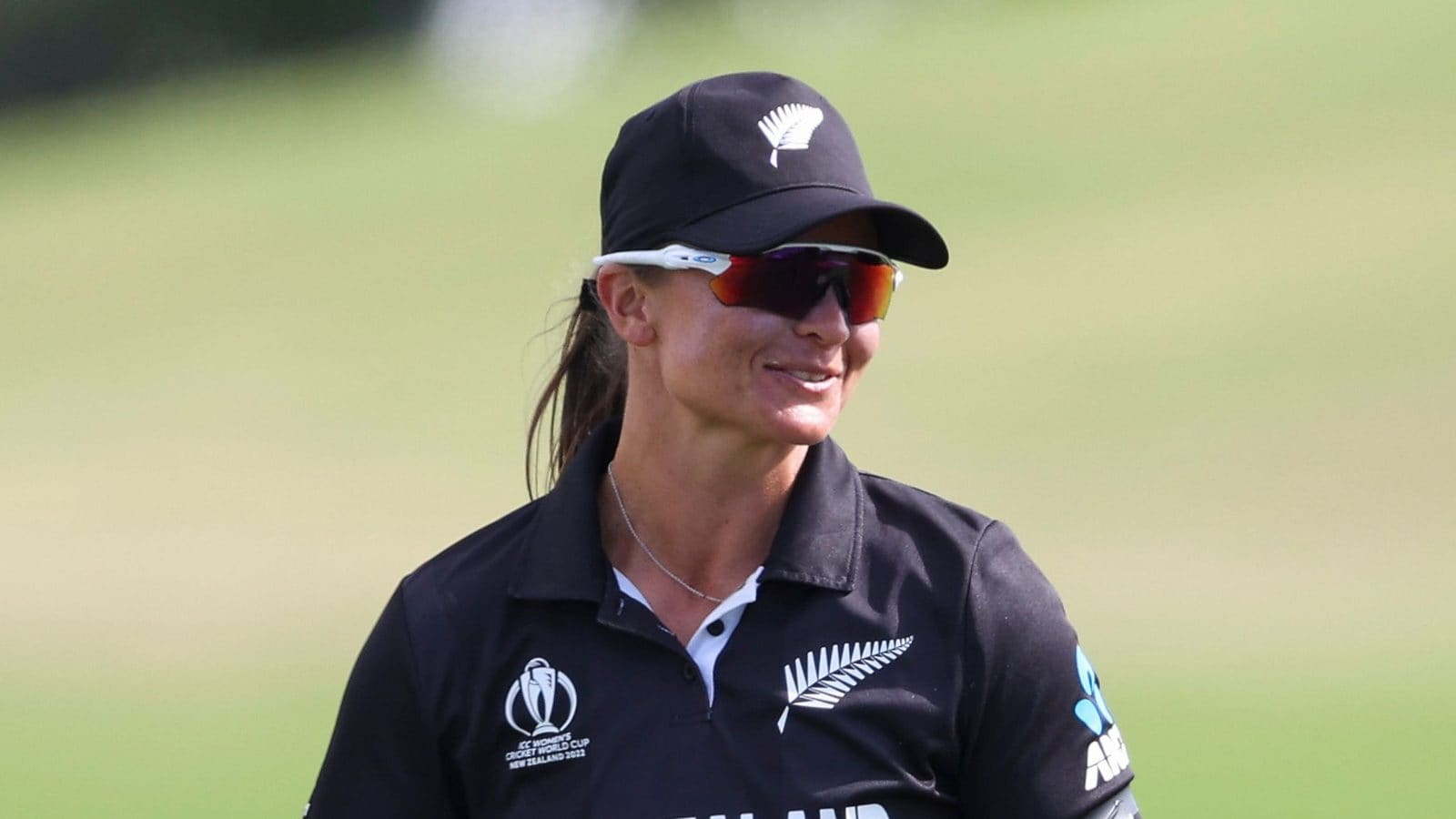 
New Zealand have made their way to semi-finals after a thumping win against Sri Lanka Women on Tuesday (August 2). Kiwi bowlers starred in the match as they restricted the Sri Lankan side to chase down 147 runs. The result also means that England are now the second side to qualify for the last four from Group B.

New Zealand opted to bat first and made a stroke-filled start with the opening duo of captain Sophie Devine and Suzie Bates. They added 41 runs in the power play, but their partnership was soon shattered apart as Devine fell to Inoka Ranaweera in the seventh over for a 23-ball 24.

Sri Lanka then took a good hold of the match with quick wickets of Amelia Kerr and Maddy Green to follow.

The pressure then shifted on Bates’ shoulder but she also got departed shortly after that, for 34 off 32. New Zealand was stuck at an awkward place in the match as they went from 51 for 1 and 60 for 2 to 89 for 5. Just before it felt that match slipped from the black caps, Izzy Gaze and Brooke Halliday attempted a late revival.

However, Gaze and Halliday’s partnership was broken on the first ball of the 19th over. After that, Lea Tahuhu walked in and smashed a four and a six off the first two balls. She then spearheaded a 13-run 20th over to finish the innings with her unbeaten 20 off 8 balls.

While chasing 147 runs, Sri Lanka’s response was very timid. They lost both their openers inside the power play. Medium pacer Hayley Jensen started New Zealand’s defence with a wicket-maiden and then gave only five runs in four overs with three wickets.

As many as eight Lankan batters returned with only single-digit scores, failing to support Nilakshi de Silva. Silva was the top-scorer with 36 off 35 balls but couldn’t fight a lone battle. Sri Lanka, although managed to get to the 20 overs and past the 100-run mark but fell well short in the chase.