Vikas Thakur arrived at the Commonwealth Games listening to Sidhu Moose Wala’s songs. The Indian weightlifter was thinking about the late Punjabi singer’s music even while “doing the lifts” during the competition here.

Having skipped meals for two days following Moose Wala’s murder, the first thing Thakur did after winning his third CWG medal on Tuesday was to pay tribute to his idol by doing the ‘thigh-five’ celebration.

Thakur, who hails from the Rajput Jatt community in Himachal Pradesh, said, “The Punjabi ‘thapi’ (thigh-five) was a tribute to Sidhu Moose Wala.”

The rapper-politician from Punjab was killed in broad daylight at Mansa on May 29. He was only 28.

“I did not eat for two days (after his death),” said Yadav during an interaction with PTI after winning his second CWG silver.

“I’ve never met him but his songs will remain with me forever. Even before coming to the competition, I was listening to his numbers.”

“I will always be a big fan of his. He always would say ‘jor bina patta de thapi bajti na’ on the thigh five (you have to give it your all to achieve something).

“I never met him but he will always remain my all-time favourite singer. His songs are always on my phone. Happy or sad, he (his numbers) always keeps me going,” he said, adding that ‘Everybody Hurts’ is his current favourite when he’s down.

“I also was thinking about that while doing the lifts,” he said.

He had a lift of 191kg in his second attempt in clean and jerk to edge out Fiji’s Taniela Tuisuva Rainibogi by three kilograms.

It was way below his national record personal best of 197kg (Thailand) but was enough to secure him a silver. Thakur has a personal best of 353kg (157+197) which he achieved at the EGAT Cup in Thailand.

Son of Railway employee Brij Lal Thakur, he was “very naughty” as a kid and was put into different sports to keep him engaged after his homework.

“I would finish my homework early and to ensure that I don’t get into bad company, my parents put me to sport. I tried athletics, boxing and finally weightlifting at the Ludhiana Club under CWG 1990 medallist Parvesh Chander Sharma.”

It was K Ravi Kumar, who made headlines at the 2010 CWG in Delhi with his record-breaking lift of 69kg, who inspired Yadav.

“Though I started out in 2002, Ravi Kumar’s performance at Delhi inspired us all. It brought on that passion and there was no looking back,” he said. 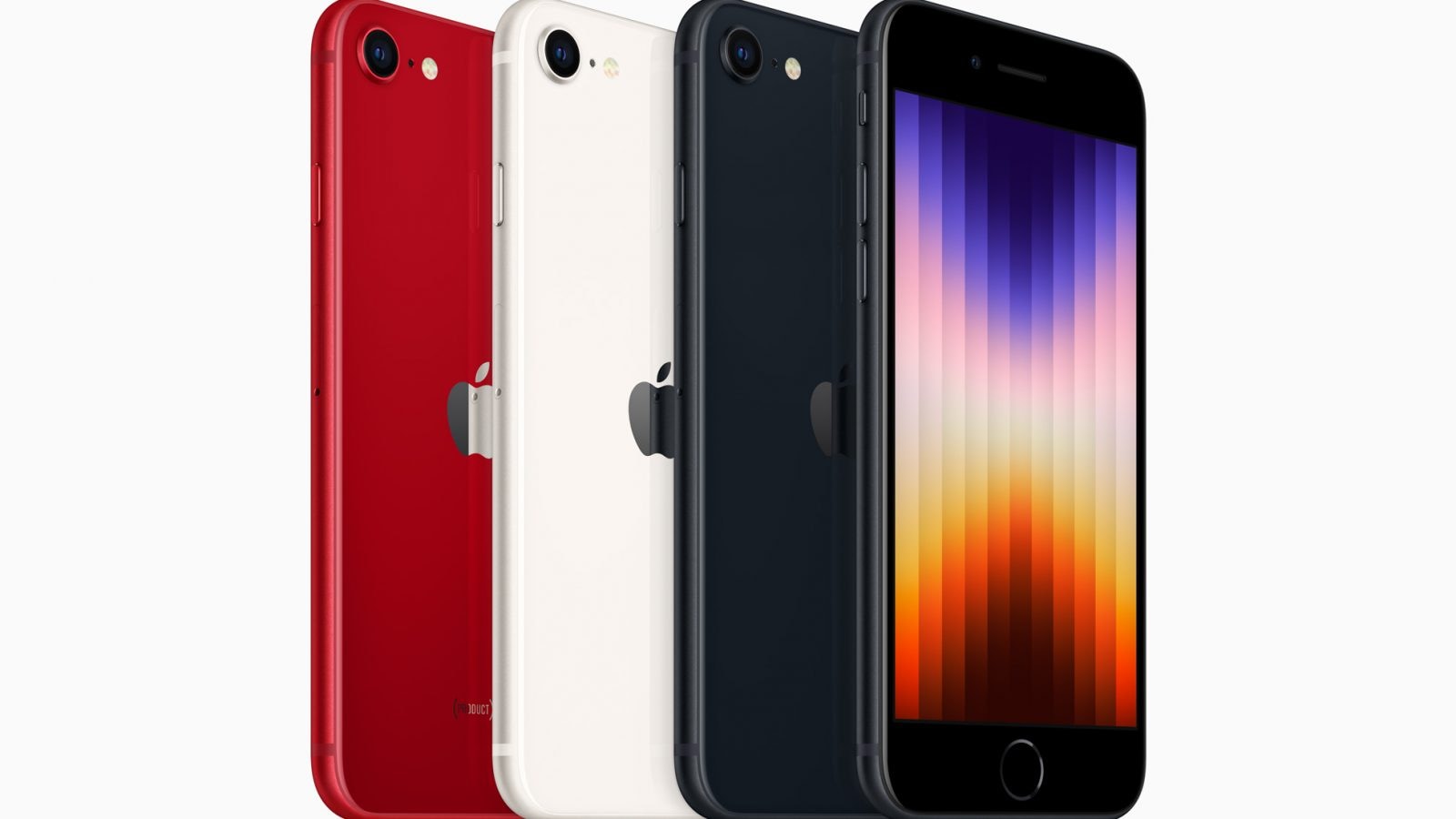 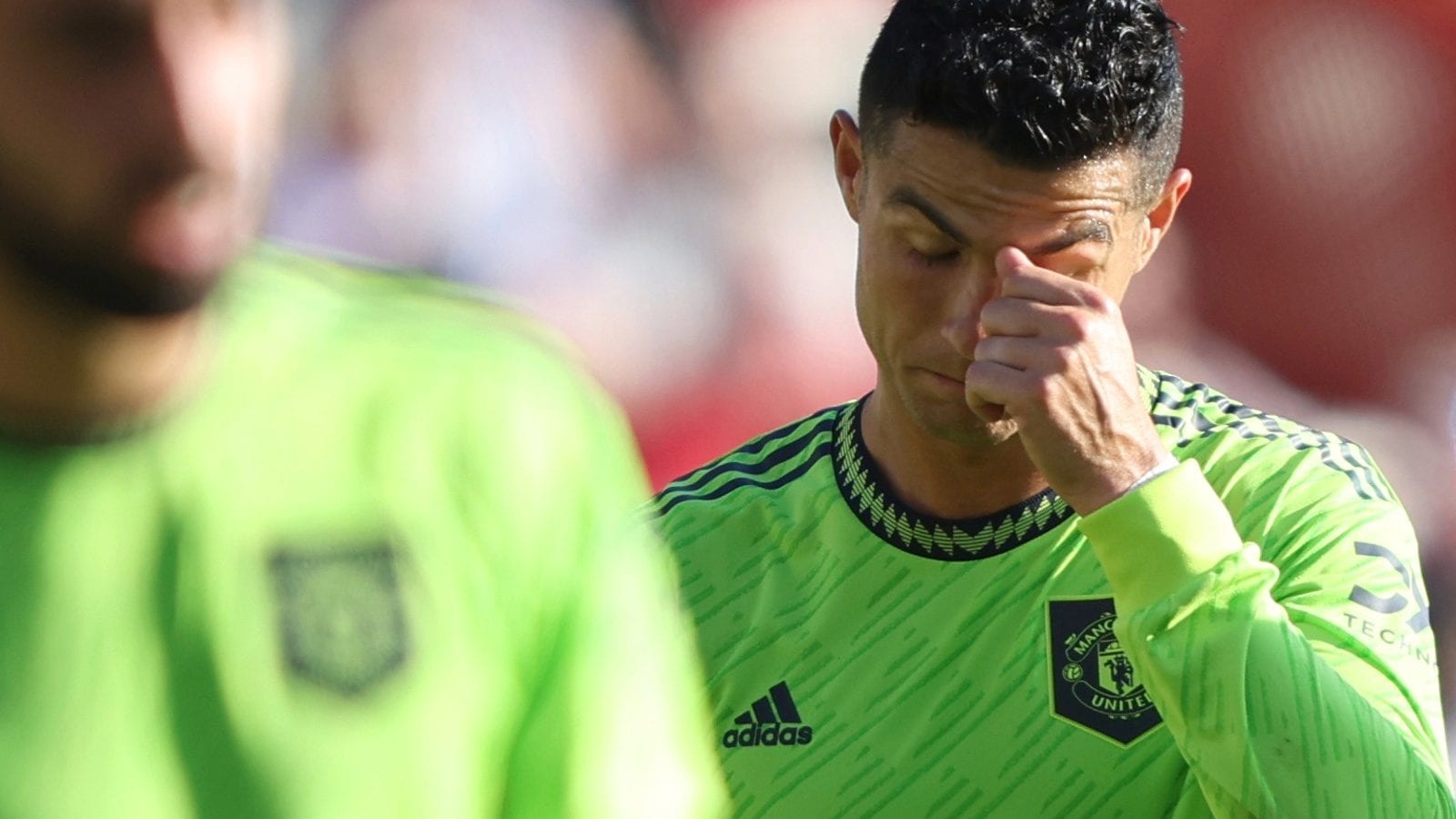 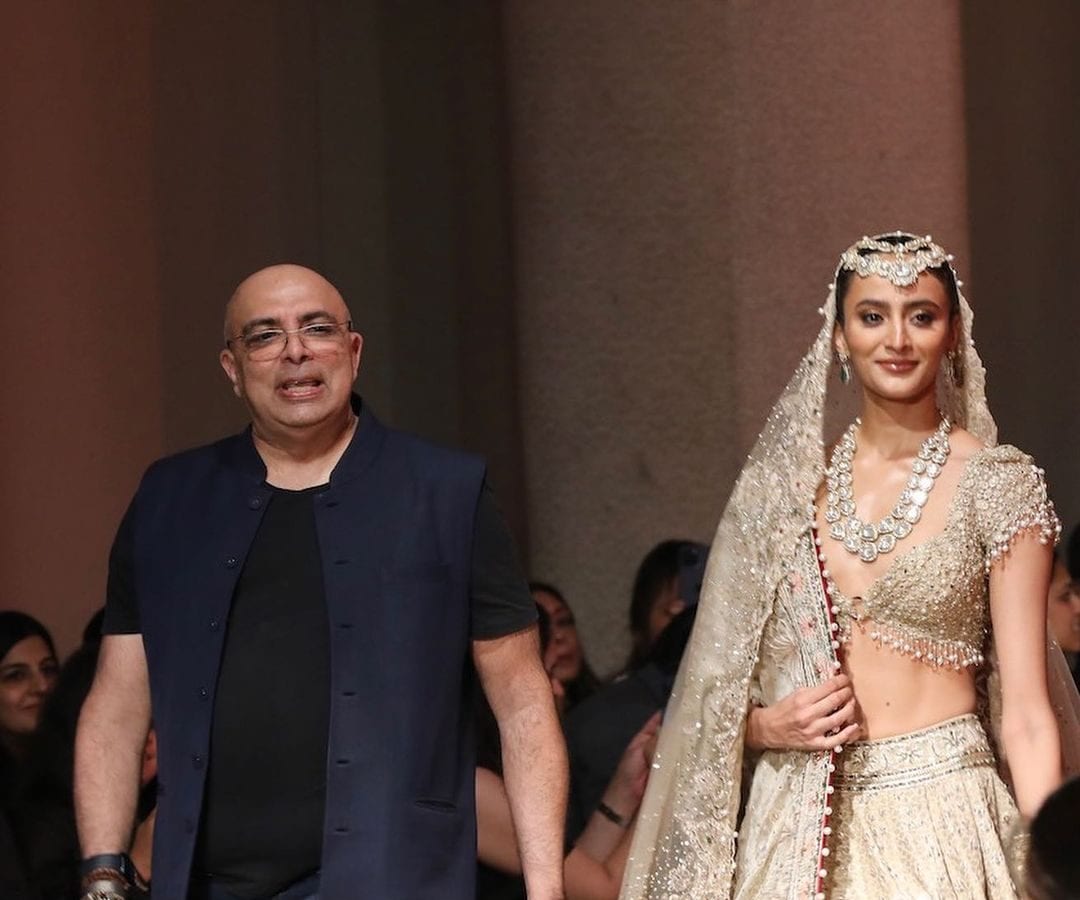