Saturday will see South Africa get their Group B campaign underway against New Zealand at the Edgbaston Cricket Ground before taking on England (August 2) and Sri Lanka (August 4) for a place in the semifinals.

“We are really excited. When we heard the news that women’s cricket will be in the Commonwealth Games, we were all buzzed about it. Being Team South Africa and representing them will be fantastic. We are excited for the experience; the girls are eager to get out there and start playing again. We had a couple of days off to get ourselves ready and get into the Team South Africa clothes and go represent,” said Chloe.

Despite losing 3-0 to England in the recently-concluded three-match T20I series, South Africa have enjoyed success in their recent history of tournament cricket, reaching the semi-finals in ICC Women’s T20 and 50-over Cricket World Cups in 2020 and 2022 respectively.

“The fact that it is T20 cricket, it makes it closer and makes it tough. These teams we are playing against are all dangerous. We’ve recently played England in a tour and on the back of that, we know what they are capable of. We know New Zealand has very dangerous players and even Sri Lanka is not a team you can right off.”

“So, on the day in T20 cricket, you need to be on your feet and very sharp, and the good thing for us is that we have the match fitness and sharpness that will be required going into the Games. (When it comes to) preparation and making sure everyone got game time, we are very happy with that,” stated Moreeng.

Moreeng further remarked that South Africa will have to tick boxes in consistency, focus and diligent work to stand a chance of clinching a medal in Birmingham. The Proteas are without a retired Lizelle Lee, injured regular captain Dane van Niekerk, wicketkeeper-batter Trisha Chetty, Tumi Sekhukhune and all-rounder Marizanne Kapp (personal reasons) in the quadrennial event.

“If we can fire in all disciplines that we know we can and be as consistent as we can with the bat because it is only 120 balls, anything can happen. We need to stay in the moment, stay focused and work extremely hard because we know that opportunities are going to come in the field, our bowling unit always creates that. It’s about taking our chances.”

“We know if we can give ourselves a chance to get out of the group, we can take it from there. They have played enough knockout cricket; they have been to semi-finals and they know what is required to get themselves there. As far as the experience and the youth we have in the squad now, it is well balanced and now it’s for them to show that we have another opportunity to push all the way.”

Cricket is making a comeback in the Commonwealth Games after 24 years, when the 1998 edition had men’s List A matches at Kuala Lumpur and South Africa clinched the gold medal. But, in 2022, Birmingham will see the debut of women’s cricket and T20 format together.

Chloe, 28, believes women’s T20 event at 2022 Commonwealth Games will be a notable leap forward in the growth of the women’s game and making the game a global sport.

“We always want to grow the women’s game. We want more cricket being played. Having the Commonwealth Games will be big for us. We always said we want to leave a legacy. We want to make sure we are playing a lot of cricket, and we are growing this game as much as we can.”

“We want people to be watching a lot of cricket as well, so we are hoping we can get the crowds as well. To be in this event will be fantastic and we are hoping from here onwards, we have more T20 cricket for women around the world.” 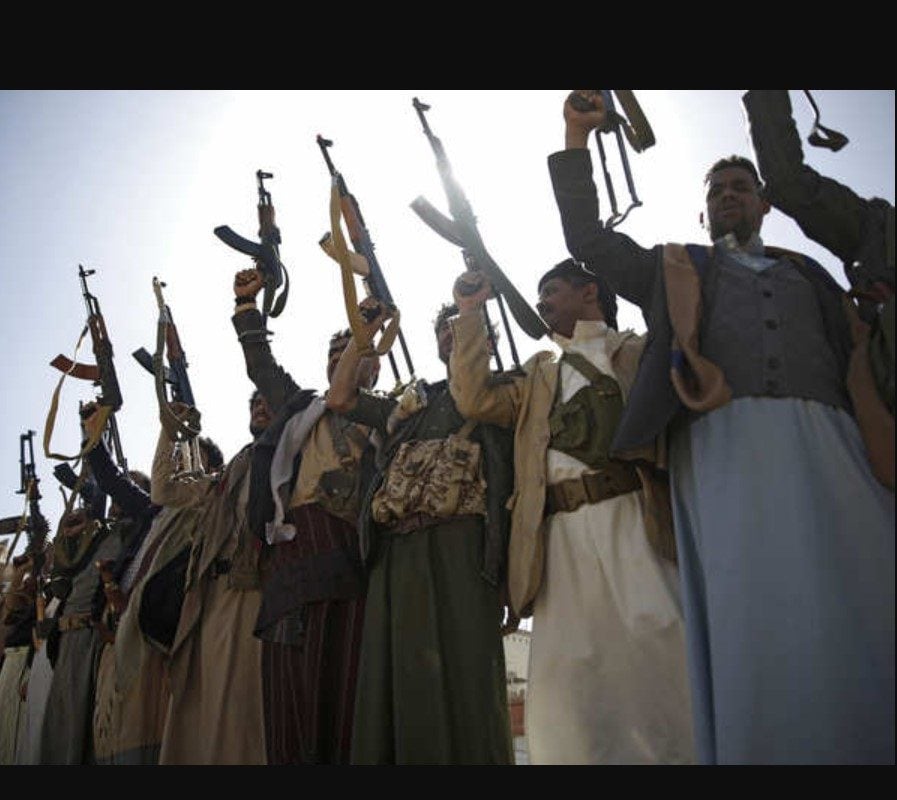 Pakistani Militant with $3 Million US Bounty Killed in Afghanistan: Report