The accused has been identified as a native of West Bengal, police said. (Representational)

With the arrest of one person from Noida, the Cyber Cell of Uttar Pradesh police on Wednesday claimed to have busted an online fraud nexus worth Rs 3,000 crore with links in China.

The gang duped people on the pretext of getting them part-time jobs in prominent firms or doubling the return on their invested money, Superintendent of Police, UP Cyber Cell, Triveni Singh said.

“An accused, part of the gang, has been arrested from Noida by officials of the Noida Cyber police station. A case of online fraud worth over Rs 2 lakh was lodged in the case in Bareilly,” Mr Singh said.

The accused has been identified as 35-year-old Manzarul Islam, a native of West Bengal, he said.

During the investigation of this case and other similar frauds, the police found that the amount of money cheated from the accounts of the victim was found transferred through UPI ids into crypto wallets which were being handled from China, Malaysia, the Philippines and Vietnam, he said.

“For the part-time job fraud and investment fraud, the gang used to send bulk messages to people. These bulk messages were generated from servers located in China,” Singh told PTI.  “The Cyber Cell has also traced that the money duped from gullible people was withdrawn in China,” the senior IPS officer said.

Further investigation in the case in underway, he said. 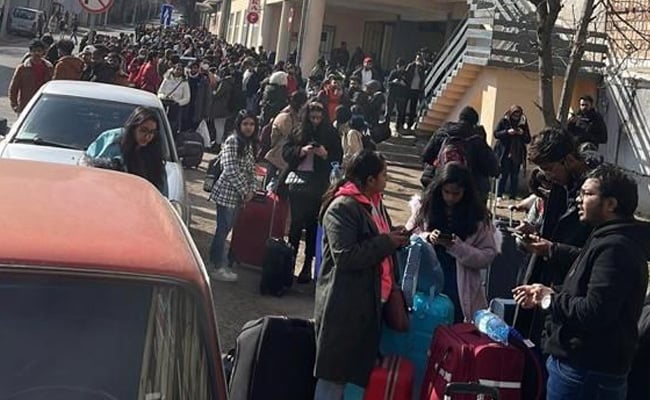 “Even Trying To Use Personal Contacts To Help (Indians)”: Ukraine Envoy 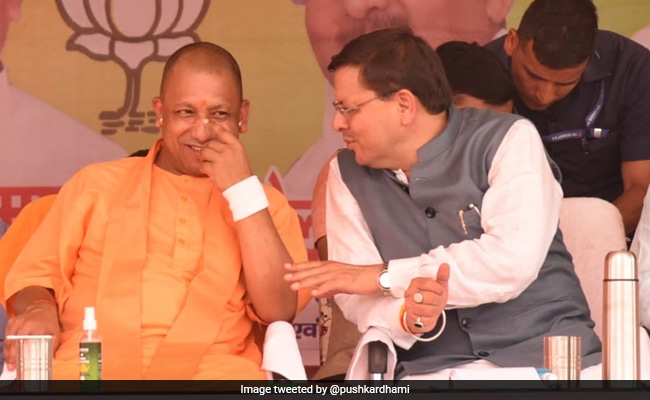 “You Vote A Chief Minister, Not Just MLA”: Yogi Adityanath In Uttarakhand