Cyberabad Commissioner of Police V.C. Sajjanar said that two Chinese nationals are the kingpins behind the multi-crore financial fraud.

Three people who duped more than 20,000 people across the country to the tune of ₹50 crore were arrested by the Cyberabad police, in Hyderabad on Monday. Cyberabad Commissioner of Police V.C. Sajjanar said that two Chinese nationals, who are currently at large, are the kingpins behind the multi-crore financial fraud.

He said that the victims were asked to invest money offering huge returns, in the name of ‘Shared Bike (BK) and Sharing Economy’ and promised 11 % interest per day. “Around 4.5 times return to their investment was promised in 90 days,” Mr. Sajjanar said.

The accused, Uday Pratap (41) from Gurugram, Haryana was the authorised signatory for an account with a private bank at Kukatpally of Mobicentric Technologies, which is one of the fraudulent companies and he was also director of Corporfountain India Private Limited, Gurugram. Other arrested are Nitesh Kumar Kothari (36) from Dwarka, Delhi, and Rajesh Sharma (36) of Gurugram. They were taking instructions from Chinese nationals, Zhang Hongwei alias Peter and Peng Guowei aka Javie.

According to the police commissioner, Kothari and Sharma were involved in the mobile application development of ‘www.ciciseo.com’ and current directors of Adstuck Consulting Private Limited.

Explaining the modus operandi, Mr. Sajjanar said that the accused through different WhatsApp Admins across the country shared the information about ‘Shared BK and Sharing Economy’ widely inviting investments or deposits in their following schemes assuring 4.5 times returns on the deposits in 90 days.

The gullible people got attracted to the schemes and shared their personal and bank details through links from www.ciciseo.com and became members. The payment was made through the Razorpay payment gateway.

“Depositors would pay by clicking the link received on their registered phone number and this would reflect as virtual balance in their mobile app. As per the scheme, the returns on the sum invested will be shown in the ‘withdrawal or pending payments’ and credited to depositors’ bank account,” Mr.Sajjanar said, adding that the app stopped functioning from January 25 last.

Initially, the people were suspicious about ‘returns on investments’ through schemes of ₹300 and ₹3,000. “When they started receiving credits into their bank accounts, they became more influenced and went on investing in plans of ₹30,000 and its multiples. Besides, they have also shared about it with their relatives and friends, which has resulted in an increase in the number of depositors and volume of business in the sharing economy,” the officer said.

An investigation by the Economic Offences Wing of Cyberabad revealed that the money paid by the depositors have been credited to the bank accounts of fraudulent Indian companies registered with ‘Razorpay’ payment gateway through various Chinese websites, including realmoneyrummy.com, mangakingdom.html, 51cybertel.com rummytime.cc, rummywish.com and mirummy.com. The fraudulent companies to which deposits of people were transferred are as under.

When verified with the Registrar of Companies (RoC), the addresses of companies, which were registered at Delhi, Kanpur, Pune and Bengaluru, were found to be fake and they do not exist.

“In coordination with the RBI, ROCs and other concerned agencies we will try to elicit more information about Chinese directors and payment receipts pertaining to investments of various China-based companies, apps, and also the involvement of Indian companies and their directors in the fraud,” Mr. Sajjanar said.

He said that efforts were afoot to apprehend the absconding accused and requested people to refrain from investing in such fraudulent schemes. “There is no shortcut to earn money and do not be fooled by hope. If any company approaches with similar offers and attractive schemes, people must inform the police,” he added. 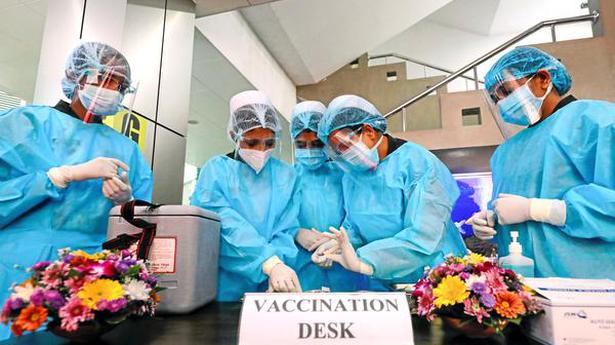 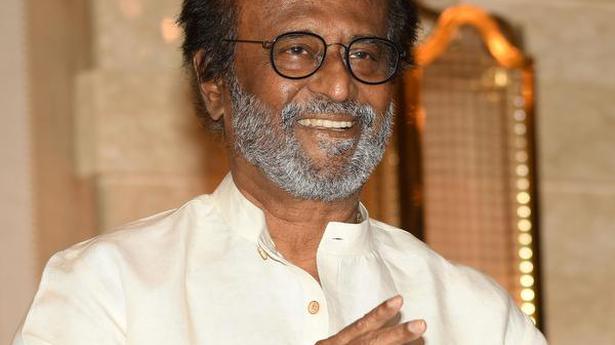 Sterlite panel: actor Rajinikanth does not show up, advocate says he prefers video-conferencing