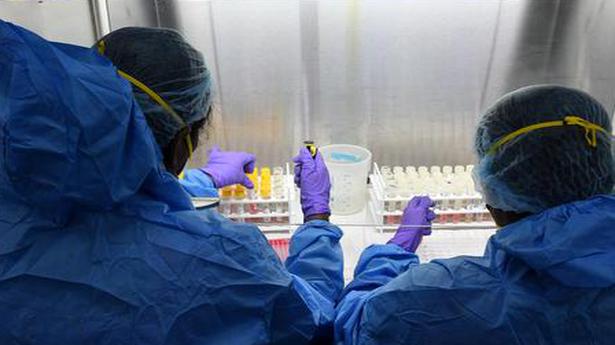 
The number of persons testing positive for COVID-19 in the State remained below 2,000, with 1,819 fresh cases being reported on Sunday. The number of active cases stood at 16,441. As on date, 7,58,191 persons have tested positive for the infection. As many as 2,520 persons were discharged after treatment, taking the total number of discharged persons to 7,30,272.

In the last 24 hours, Chennai recorded 502 infections. A total of 680 persons were discharged, even as 5,098 persons are still undergoing treatment. The district also recorded five deaths.

In Ariyalur, Perambalur, Tenkasi and Ramanathapuram districts, the number of newly-infected persons stayed under 10. While Tenkasi recorded seven new infections, Ariyalur reported four, Ramanathapuram three and Perambalur two. Two other districts, Theni and Virudhunagar, reported under 100 cases. According to data provided by the Directorate of Public Health, as much as 43% of the State’s new cases were recorded in the districts of Chengalpattu, Chennai and Coimbatore. Chengalpattu saw 123 new infections, while Coimbatore witnessed 171.

Coimbatore, Cuddalore, Erode, Kancheepuram, Madurai, Tiruvallur and Vellore each recorded one death, apart from Chennai, accounting for a total of 12 deaths in the State. As on date, 11,478 persons have died of the infection. All deceased persons had co-morbidities. While five deaths were recorded in government hospitals, seven took place in private facilities.

The oldest among the deceased was an 84-year-old man from Chennai.

The Health Department added one more private laboratory in Thanjavur, taking the total number of testing centres in the State to 209 — 66 in the government sector and 143 private facilities. 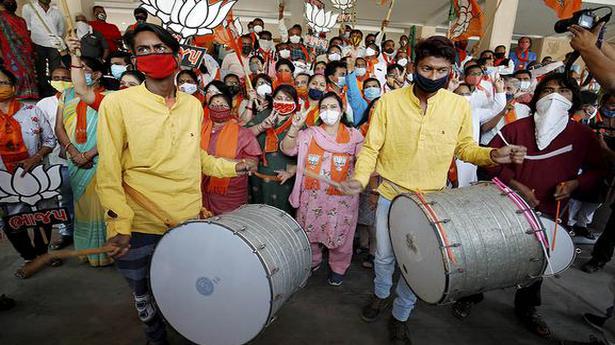 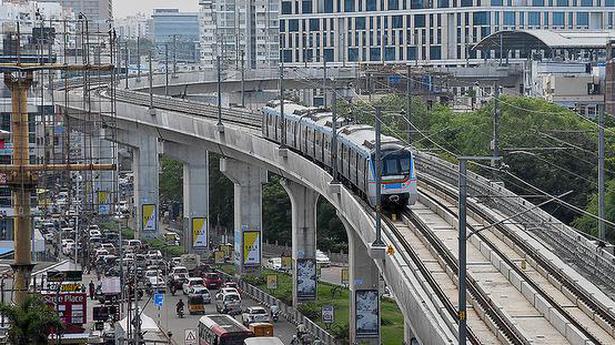 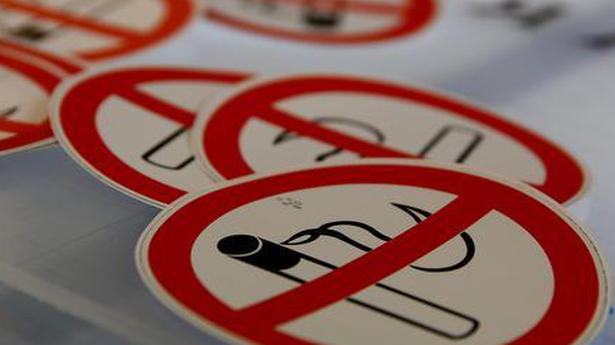