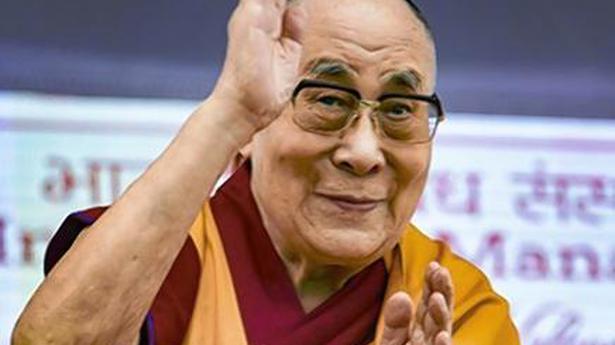 He asks his Trust to make a donation towards the relief and rescue efforts.

Tibetan spiritual leader Dalai Lama has written to Uttarakhand Chief Minister Trivendra Singh Rawat, expressing his condolences to the families of the people killed in a glacier disaster in Chamoli district of the State.

A glacier burst at Joshimath on Sunday triggered an avalanche and a deluge in the Alaknanda river system that wreaked havoc and washed away hydroelectric stations. The death toll was 32 as on Tuesday with multiple agencies racing against time to reach 25-35 workers trapped inside a tunnel at the power project site. 174 people are missing.

“I offer my condolences to those who have lost loved ones, and pray for them. I also pray for the safety and well-being of those who are still missing. I understand that both the central and the State governments are engaged in rescue work and are doing their utmost to provide relief to people affected by this calamity,” the letter read.

“As a gesture of solidarity with the people of Uttarakhand, I have asked the Dalai Lama Trust to make a donation towards the relief and rescue efforts,” it added. 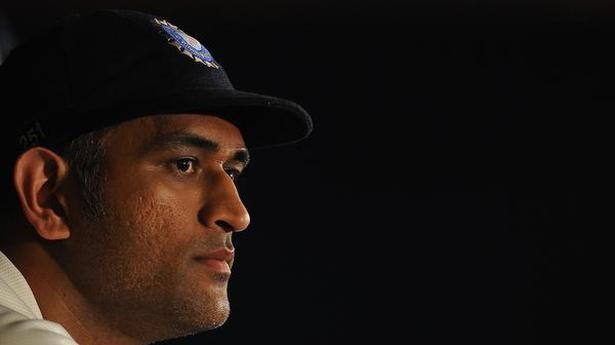 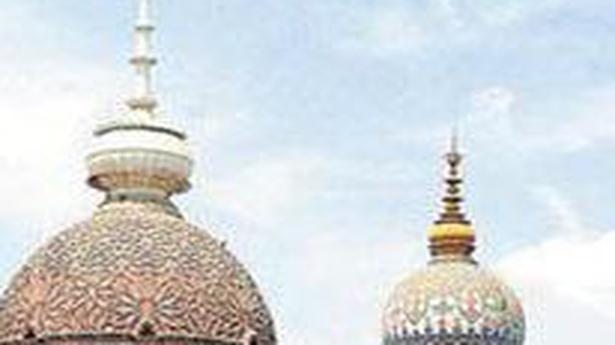