Two police personnel, including a station house officer, were suspended for not registering an FIR on a complaint from the family of a missing Dalit girl who was found dead in a field in Basti district on Sunday.

The family of the girl suspects she was kidnapped and raped before being murdered. However, a post-mortem report was still awaited and the police are yet to confirm or deny if there was sexual assault.

A resident of a village in Kalwari area of Basti in eastern Uttar Pradesh, the girl had gone out with her mobile phone on November 10 but did not return, said the police. On November 12, her family informed the Kalwari police station, said Basti SP Hemraj Meena.

The body was discovered under a stack of hay in a field around 70 metres away from her house, he said.

The local SHO and a ‘halka’ in-charge were suspended for “not taking the matter seriously” when the family informed them about the missing girl, said the SP.

An FIR had now been registered and autopsy was being conducted, said the police.

A relative of the girl told media that worms were crawling out of the mouth of the corpse when he spotted it. “It appears that acid had been poured on her,” he said.

Three teams have been formed to solve the case, said Mr. Meena. 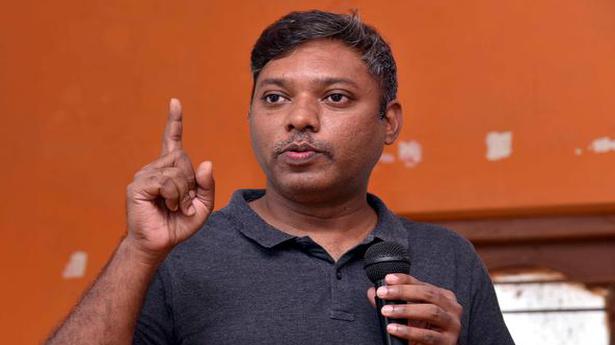 1,633 from govt. and aided schools clear NEET in State

New ICC President’s statement: Barclay said – nothing like the Big Three, every country playing cricket is important; I will pay attention to all events