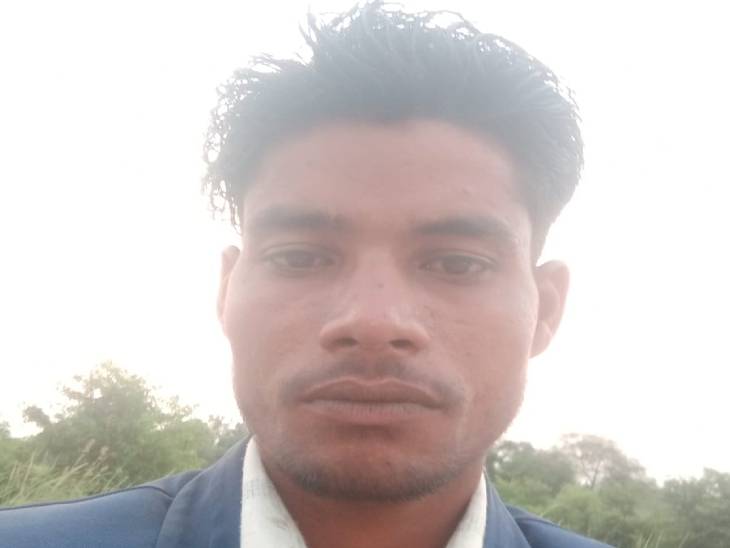 On the complaint of the victim’s side, the police have registered a case against the named accused.

In Harduaganj police station area, a Dalit youth was beaten to death on Wednesday night on suspicion of theft of wheat. The family members of the victim have alleged that other people had stolen wheat from the house of the accused. But the dacoits took the life of a Dalit youth. After which the police have registered a named case against the three attackers. The family members of the deceased Ravindra son Rampal Singh told in their Tahrir that Raju, Lalit, Chhaviram and Karua stole wheat from the house of Raj Bahadur Singh, resident of Nagaria Bhud Jalali. After this all four came to Ravindra and said that he has to go to grind the wheat. All four of them took Ravindra with them. Late in the night Ravindra returned home. Meanwhile, Raj Bahadur Singh son Chhatrapal Singh, Anurag Singh son Raj Bahadur Singh and Raj Bahadur’s nephew Shibbu came there and started beating Ravindra with sticks. During the assault, they slit the throat of the youth due to which he died on the spot. Many villagers were present there on this occasion but no one said anything. On the complaint of the victim’s side, the police have registered a case against the named accused. The three accused then fled from the house.

The young man was married 5 months ago, the 22-year-old youth Ravindra was married five months ago. After the incident, the young man’s wife has become in a bad condition by crying, while there is a ruckus in the whole house. On the other hand, the police is raiding to nab the accused and post-mortem of the dead body is being done. 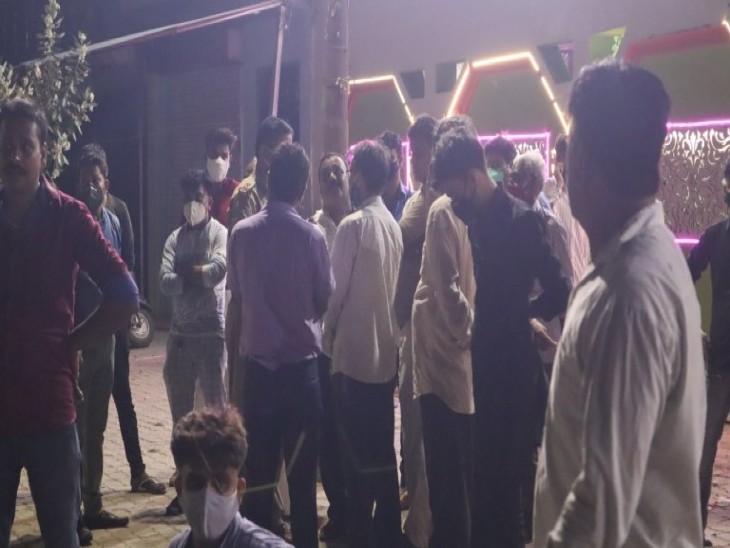 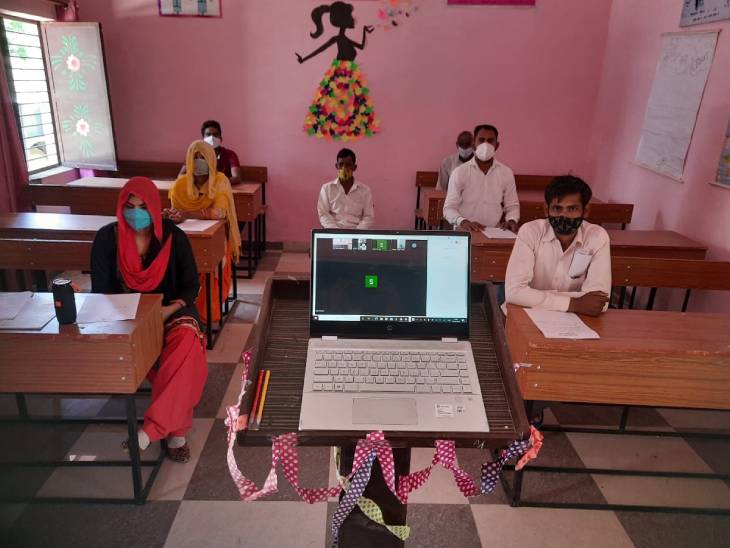 Uttar Pradesh Gram Panchayat Members Oath Latest Updates: Pradhan Husband Not Get Entry In Oath Ceremony In Meerut | The princes, who shone their politics under the pretext of wife, got the reverse, did not get entry in the swearing-in ceremony.