Local people and casual workers engaged for watch and ward duty at the historical Mahalakshmi Temple at Doddagaddavalli, where a Kali idol was damaged on Friday, have highlighted the absence of care and attention by the Archaeological Survey of India (ASI). The temple is a ASI protected monument.

There was neither CCTV cameras nor a regular watch at the temple. Worse still, the door of the sanctum sanctorum was not locked, as the latch needed to be replaced. The gates at the main entrance and the compound wall were locked, but anybody could have easily got inside the temple, scaling the walls.

The ASI had deputed a permanent staffer to look after the monument. However, he hardly visited in recent months as he had been assigned work at the Hassan sub-circle office in Hassan. The staffer’s son and another individual, residents of the village, had a set of keys of the temple as they had earlier worked as casual labourers to maintain the monument. The ASI had hired them through an outsourcing agency and their services were terminated whenever the tender of the outsourcing agency expired.

Senior ASI officers rushed to the spot only after the incident, locals said. “The temple has remained intact so far because we [villagers] look after it. For the last six months, ASI officials have not bothered to fix the latch of the door of the temple,” alleged Somashekhar, a resident of the village.

Many monuments protected by ASI are maintained by casual labourers, hired through outsourcing agencies. The Bengaluru Circle of ASI had floated a tender to hire workers in August this year. However, there has been no further process since then. Local officials have taken services of a few “unofficially” for regular maintenance.

Dharmesh, president of ASI Non-Permanent Workers Union of Karnataka, told The Hindu that the ASI should be held responsible for the incident at Doddagaddavalli. “It is criminal negligence. They have not hired people to look after the monuments of historical significance,” he said. Further, he alleged that those who worked for years earlier had not got salaries. “Whenever the workers demand salary, senior officers meet them and distribute some cash. There are no proper documents or attendance register. This lackadaisical approach has posed a serious threat to monuments,” he added.

No evidence of external force: police

The Hassan police, who have taken up investigation into the damage caused to Kali idol at the historical Mahalakshmi Temple, say preliminary examination has thrown up no evidence to suggest use of external force to damage the idol.

The officials, who visited the spot, felt that the idol could have fallen on its own as the edges of its base that connected the idol with the pedestal had eroded over the years.

B. Basavaraj, sub-inspector, Hassan Rural police station, said: “During preliminary investigation, we did not find any material to suggest the use of external force to remove the idol. The priest and local people also felt the idol could have fallen on its own, given the eroded edges of its base. However, the incident needs to be probed in detail.”

No reason for BJP to target DKS ahead of bypolls: Sudhakar 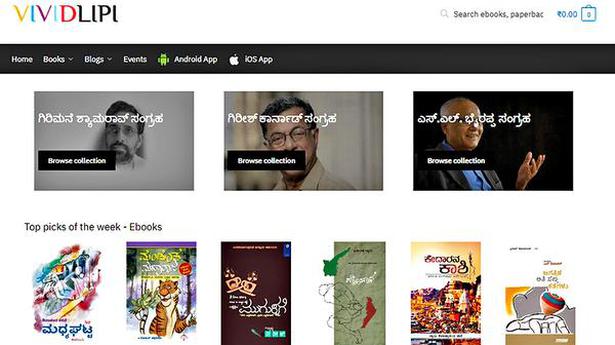