Actor Darshan Toogudeepa has been appointed as the ambassador of Agriculture Department to popularise programmes meant for farmers’ welfare.

A release said that Mr. Darshan agreed to work for the department without remuneration.

His work would involve creating awareness among farmers about the programmes taken up by the department and also to inspire farmers. Incidentally, Mr. Darshan is also the ambassador for the Forest Department.

It said that Mr. Darshan had expressed his willingness to become the ambassador for the department during a meeting with Agriculture Minister B.C. Patil following which the government issued an order in this regard on Monday. 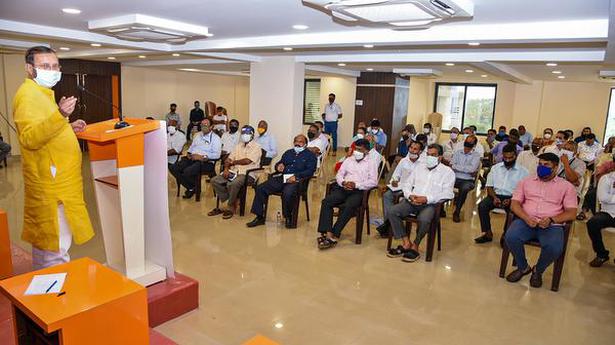 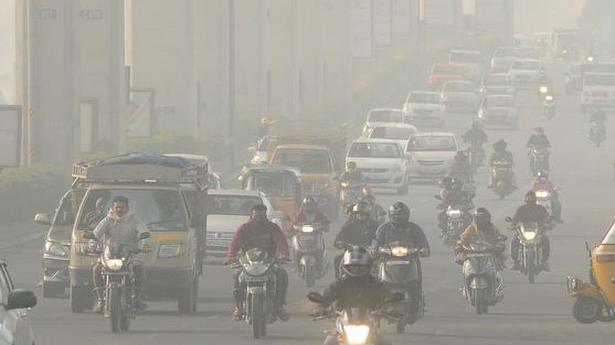