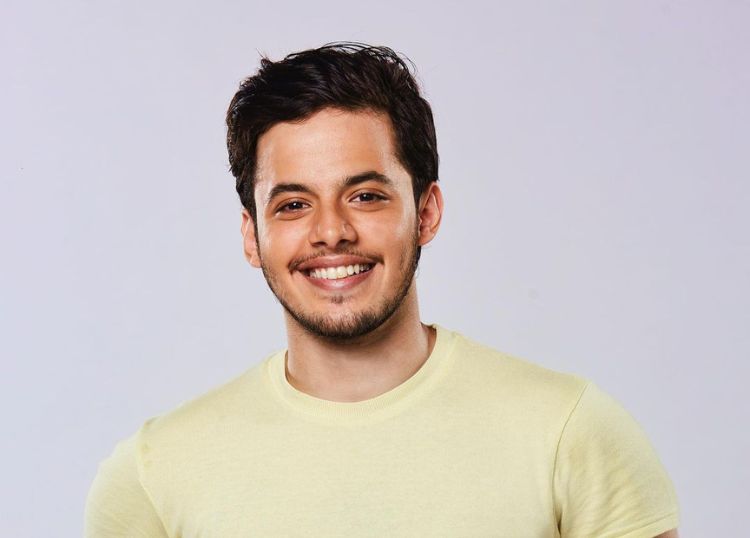 Bollywood
September 21, 2022 Divya Bharat Darsheel actor who is making a comeback in films through Tibba said - I am ashamed, so never asked for work from Aamir Khan

After years, Taare Zameen Par fame Darsheel Safari is about to return to the big screen. The actor will be seen playing the lead role in the film Tibba. Apart from Darsheel, Adah Sharma, Sonali Kulkarni will play an important role in the film. Gaurav Khati is going to direct the film Tibba. In a recent interview to Dainik Bhaskar, Darsheel spoke openly about his upcoming film. During this, the actor told where he was for so long.

Are making a comeback in the film after years. What did you do during this?
I completed my studies. Did Bachelors of Mass Media in HR. After that I joined theatre, in which I did more than 150 shows in the last six years. We had three plays going on. My focus was on my skill, how to grow it. During this, I tried to take maximum experience in less time. I worked on writing, film making, direction.
‘During the corona virus, decided what I would like to do next. Then I made up my mind to do films very fresh. Started in the year 2021. Since then I have worked on three films, shot several short films and a couple of music videos.

Which films have you completed shooting?
‘I shot Mukt last year. My second film is Tibba. Apart from this, I worked in the web show- Aadh Ishq for Voot. Earlier this year shot a Gujarati film Kutch Express, which also starred Ratna Pathak, Mansi Parikh. Along with this, my effort was how to come out through commercial films so that I can connect with the audience.

Tibba is a film of which genre?
Tibba Murder Mystery is a psychological thriller film of the genre. After reading its story, I found my character new and completely different.

How is your character in Dune?
Talking about his character in the film, Darsheel said – Tibba’s genre is a psychological, murder mystery thriller. The name of my role in this is Arjun. Arjun’s studies are over. He is such a smart boy that he knows computer, hacking etc very well. How does that situation come into his life? How does he go ahead and come out of it by facing many challenges. Both their sides will be seen. Despite all this, how does Arjun move forward in life and achieve his goal.

Darsheel said on contact with Aamir Khan
There has been a lot of contact with Aamir sir after Taare Zameen Par. He has guided me. His blessings will always be with me. Considering this, I move forward. Somebody asked me why you haven’t asked Aamir Khan for work yet. I just said that I feel shy. I feel shy. When a student goes to a teacher, he feels a little ashamed. That’s all I said, then it became a whole story. I think if you tell someone, then there will be a similar feeling. That’s why I’m afraid to talk to him. 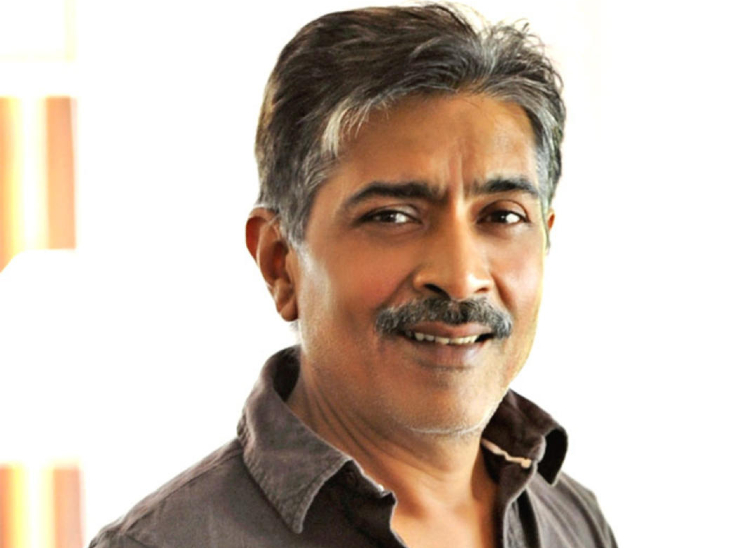 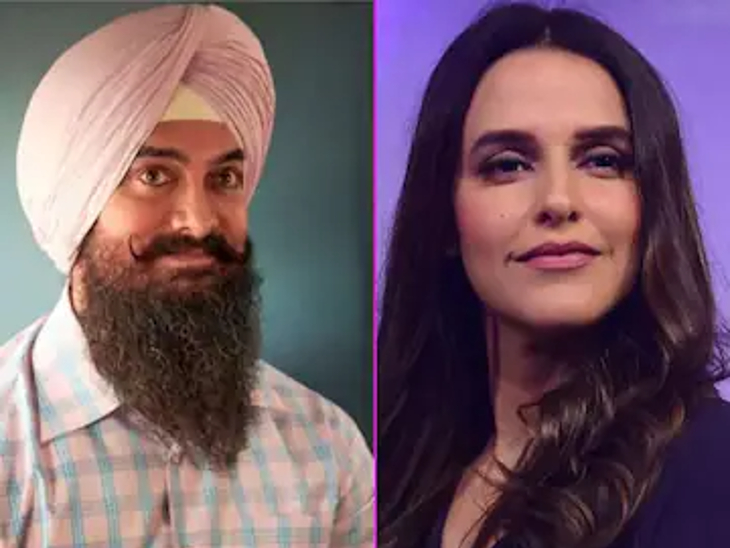 Neha Dhupia praised Aamir Khan: While requesting people to watch the film, she said – this is not a film, but magic 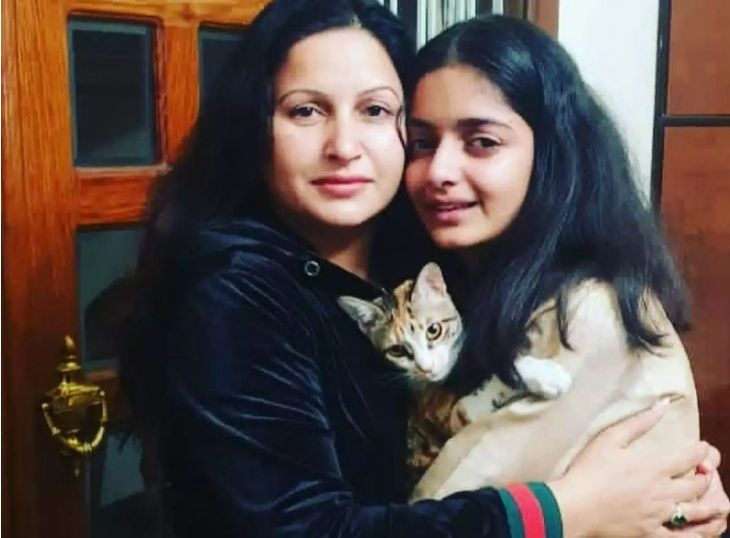