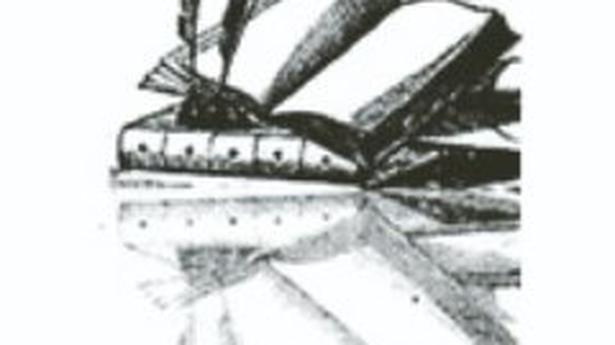 Apart from the five arrests, FIRs, many with sedition charges, were filed against 10 others

Freelance journalist Mandeep Punia was arrested on January 31 by the Delhi Police while covering the farmer agitations against the three new farm laws at the Singhu border. Barely 40 days into 2021, five journalists, including Punia, have been arrested in India. No other year since 1992 has recorded more than four journalist arrests in India, according to the Committee to Protect Journalists (CPJ). Apart from the five arrests, an arrest warrant was issued against another scribe. FIRs, many with sedition charges, were filed against 10 other journalists. In general, the better the political rights and civil liberties in a country, the higher the press freedom. However, India is an outlier to this trend: other citizens are better off in terms of civil liberties and political rights compared to journalists.

In just a month

A list of all the arrests made and FIRs filed against journalists in January 2021.

With five arrests in January, this year has already witnessed the highest number of arrests of journalists since 1992 in India, according to the CPJ.

Not so free press

India’s score of 71 on the citizens’ political rights and civil liberties indicator (represented by freedom score 2019, horizontal axis) was relatively high. However, the country’s press freedom index score (vertical axis) of 45.33 was relatively low. In India, the freedom of journalists seems to be more curtailed than the freedom of citizens.

Chennai Corpn. to ramp up surveillance in 15,000 streets