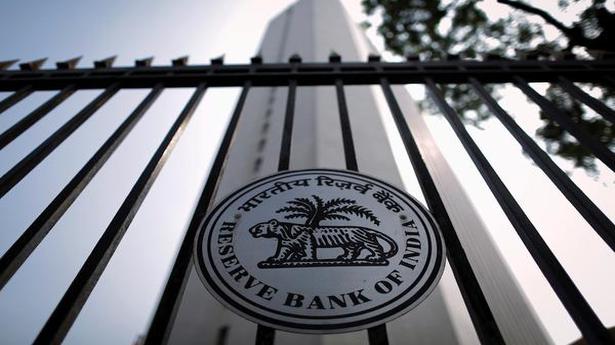 Over 3 lakh complaints were made against banks to the RBI’s banking ombudsman in FY20, over 50% more than in FY19. While the share of Public Sector Banks (PSBs) in the total complaints reduced in FY20, that of Private Banks (PVBs) increased. Nevertheless, the highest number of such grievances in FY20 were against the PSB behemoth State Bank of India (SBI). Notably, 44.5% of complaints in FY20 were related to digital services, a significant increase from 33% in a FY19 — a consequence of rising digital transactions.

As many as 3.08 lakh complaints against banks were received by the ombudsman in FY20, a 57.5% increase over FY19. The chart shows the number of complaints received from FY18 to FY20.

Also read: Data | Why did bad loans in banks reduce despite COVID-19 and economic downturn? 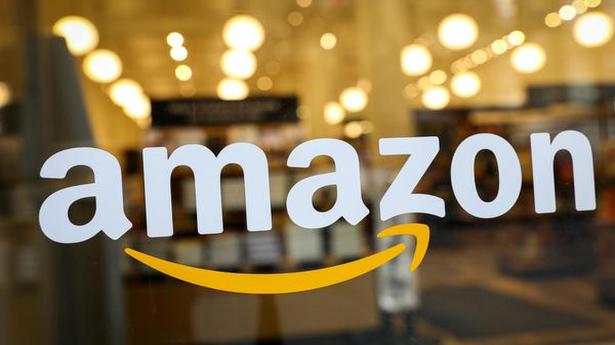 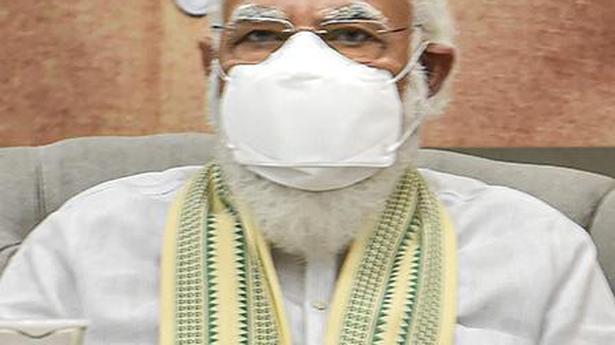 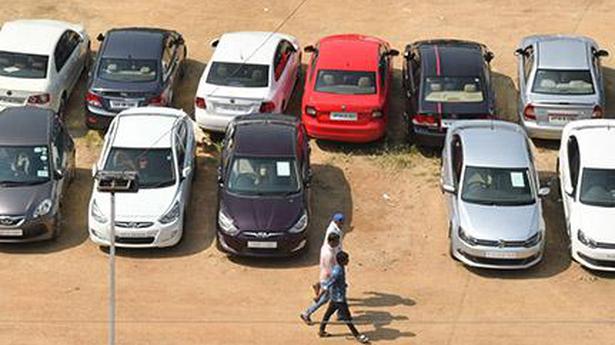