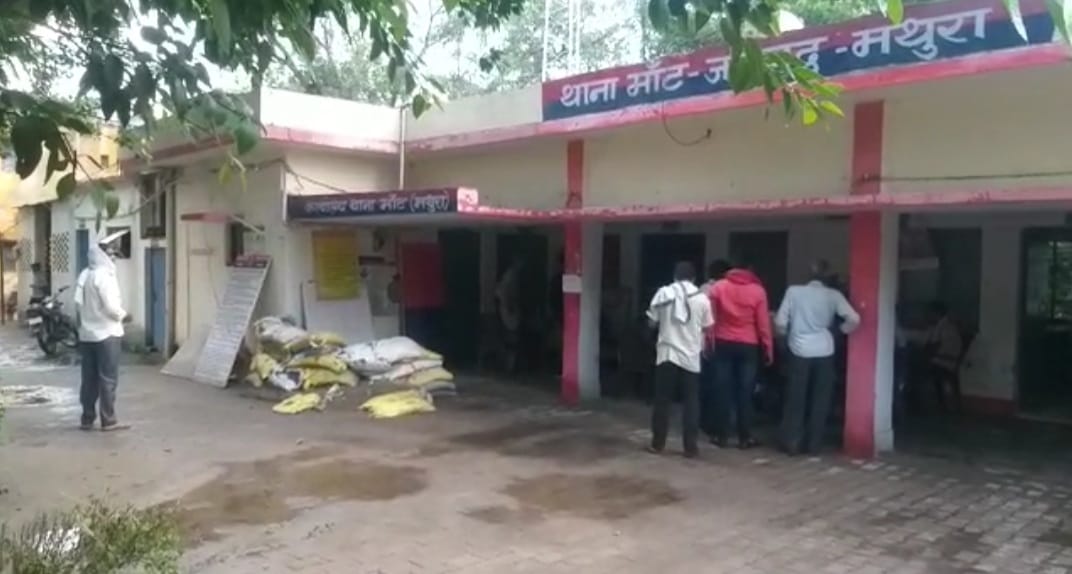 The daughter, who was taking her to Bharatpur for treatment, had strangled her father Ramesh Chandra to death on the way.

A case of tarnishing of relationships has come to the fore in Mathura. The Mant police station has arrested the daughter on the charge of killing her father in the greed of land. Ramesh Chandra, a resident of Nagla Bhure of Thana Mant area, was murdered on July 15.

In this case, Ramesh Chandra’s son-in-law Chauhan Singh had filed a case against unknown in the police station. When the police conducted the postmortem of the deceased, the reason for the murder came to strangulation. After this, the police station in-charge Bhim Singh Jawla started the investigation, then the needle of suspicion stopped at Malti, the elder daughter of Ramesh Chandra. When the police interrogated Malti on the basis of suspicion, she accepted to kill her father by strangulation.

Murder in the car by taking the pretext of treatment

During the interrogation of the police, Malti told that she was taking her father to Bharatpur for treatment. On the way, Malti killed father Ramesh Chandra by strangulating him silently on the back seat. After this she said that the father had died and brought the body back to the village. On coming back to the village, the family members got suspicious after which the case was filed.

Murder for 23 bighas of land

Malti, who was caught by the police, was married in Bharatpur and lived in her in-laws’ house. While his two younger sisters lived with his father, as he had no brothers. Malti suspected that her father’s land worth crores of rupees should not be grabbed by the younger sisters, she started getting worried about this matter and she killed her father. 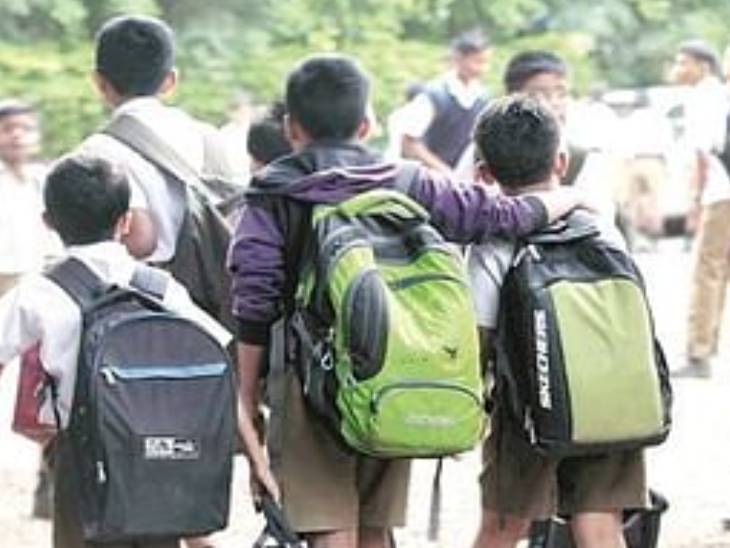 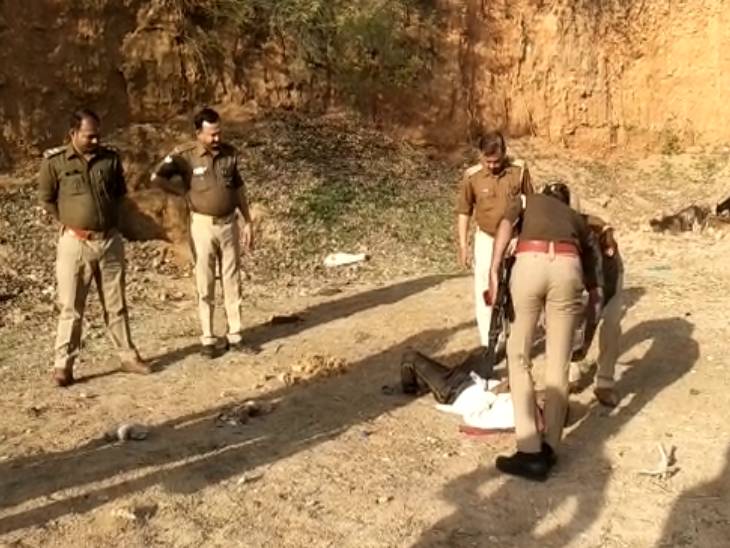 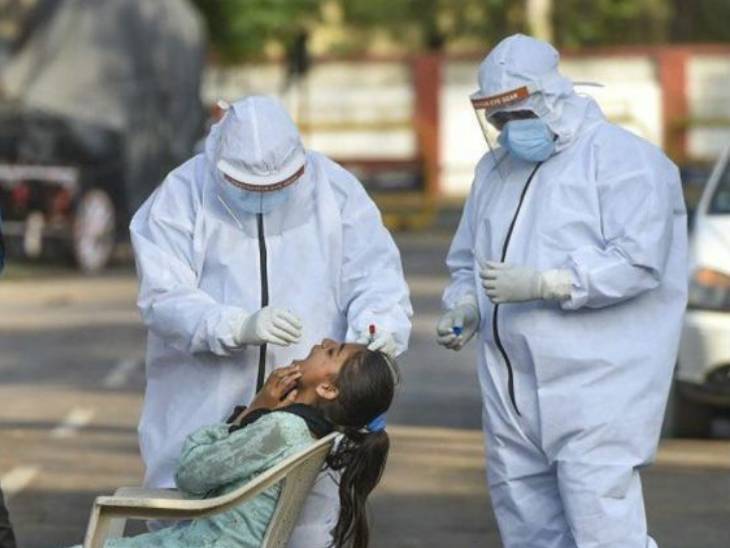