David Warner is considered one of the most dangerous batsmen in world cricket. Apart from this, Warner is a social media sensation. His every style gets into the heart of the fans. From Pushpa to Rocky Bhai, Warner has portrayed every character very well.

So now he has decided to change his game. Warner is seen trying his hand in batting as well as in bowling. This video of leg spinner Warner is now making a splash on social media.

Best bowling spell of Kangaroo opener
It is seen in the video that Warner is in a serious bowling mood. His first ball hits the batsman’s thai pad, to which Warner points out that it was leg spin. The batsman does not react and hits Warner over the head on the second ball. Warner does not give up and looks at the fielder with hope.

The result is that the catch is caught. After this, while applauding, Warner points out. On the third ball, the batsman does not take any risk and defends that ball of yorker length.

Warner is making fun videos with family too
During the IPL, Warner’s wife and his daughters are present with the Delhi Capitals camp. In such a situation, Warner is seen making strange videos with his family after every victory. Warner was also seen reiterating the famous dialogue How is the Josh from the film Uri – The Surgical Strike after playing a blistering innings against Punjab Kings.

If you also want to see Warner leaving the bat and bowling, then click on the image above. 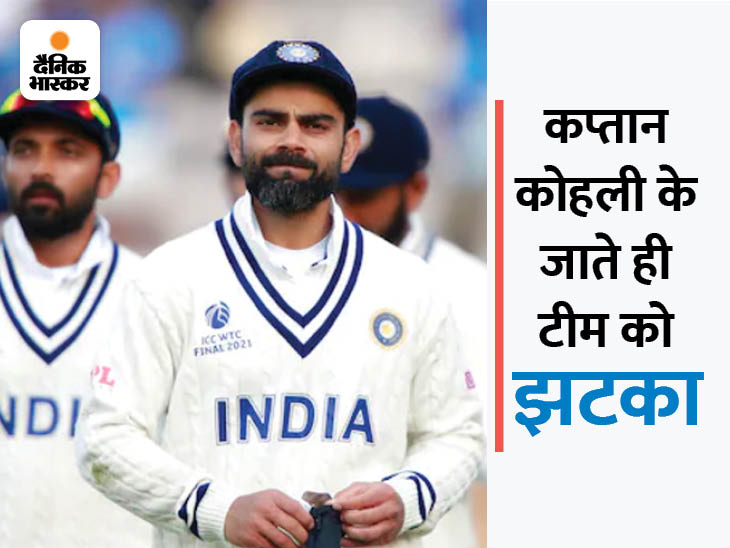 Jos Buttler showed his agility: Gabbar wanted to play a shot over mid-on, Butler caught the catch by leaping into the air 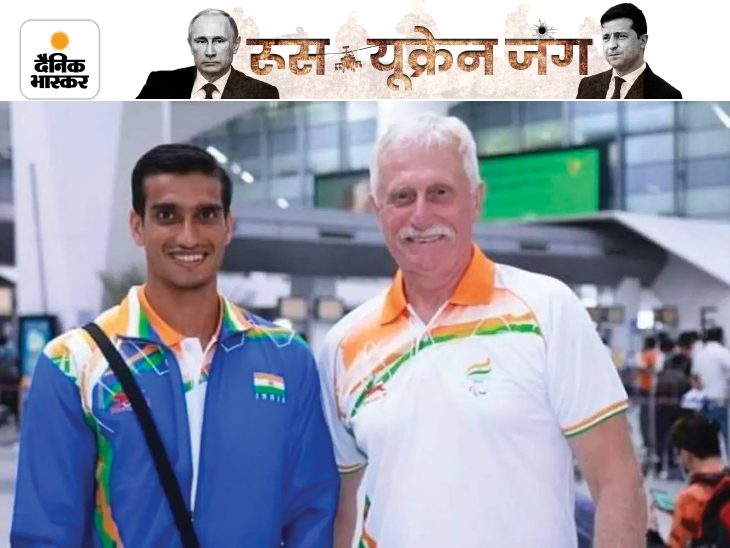 Indian players upset after the attack on Ukraine: Paralympic medalist Sharad Kumar called the coach, said – the sound of the bomb was everywhere