On the seventh day of the Commonwealth Games, the whole of India is expecting medals from the players. Amit Panghal and Lennon Mulligan will play in the Boxing Over 51Kg (Flyweight) Qualifiers at 4:30 PM today. Baba Sahana Ravi will compete with Qian Yang in the Women’s Singles Classes 6-10 Group 1 of Table Tennis and Para Table Tennis from 2 pm onwards.

At 3:45 pm, there will be a match between Bhavina Hasmukhbhai Patel and Akansi Latu in the Women’s Singles Classes 3-5 Group 1 of Table Tennis and Para Table Tennis. Teams of India and Sri Lanka will meet in the women’s doubles round of 32 of squash at 4:30 pm. India and British Virgin Islands will meet in the men’s doubles round of 32 of squash from 5 pm.

Muhammad Anish and Sreeshankar will land for India in the long jump final at 12 pm.

Earlier, the sixth day of Commonwealth 2022 was great for India. Saurav Ghoshal won the bronze medal in squash. He defeated James Wilstrop 3–0. The first game was won by Sourav 11-6 and the second game was also won by 11-1. In the third game, Sourav defeated Wilstrop 11-4.

The Indian men’s hockey team defeated Canada 8-0 to reach the semi-finals. Harmanpreet Singh and Akashdeep Singh scored the highest two goals each. Apart from this, Amit Rohidas, Lalit Upadhyay, Gurjant Singh and Mandeep Singh scored one goal each for India. This is India’s second win in three matches. He is at No. 1 in Pool B with 7 points.

India has managed to win three out of four matches in the group. They defeated Ghana 5–0 and Wales 3–1. At the same time, the team had to face defeat against England.

Boxing: Neetu and Husamuddin ensured medals
In women’s boxing, Neetu Singh has reached the semi-finals. With this, he has ensured at least a bronze medal medal. She defeated Nicole Cloyd of Northern Ireland in the quarterfinal match. At the same time, Mohammad Husamuddin has also ensured a medal in boxing. He defeated Namibia’s TryAgain Morning Devello 4-1 in the 57 kg weight category.

Weightlifter Lovepreet Singh won the bronze medal in the 109 KG weight category. He lifted 163 kg in snatch and 192 kg in clean and jerk. In this way, he lifted 355 KG and secured the third position. Cameroon’s weightlifter Junior Gadza (361 KG) won the gold and Samoa’s Jack Opilogi (358 KG) won the silver. India has 14 medals to its name so far.

US visa to Team India: Hitman and coach Dravid passed in visa interview, Rohit will be the captain in 2 T20 matches of Florida 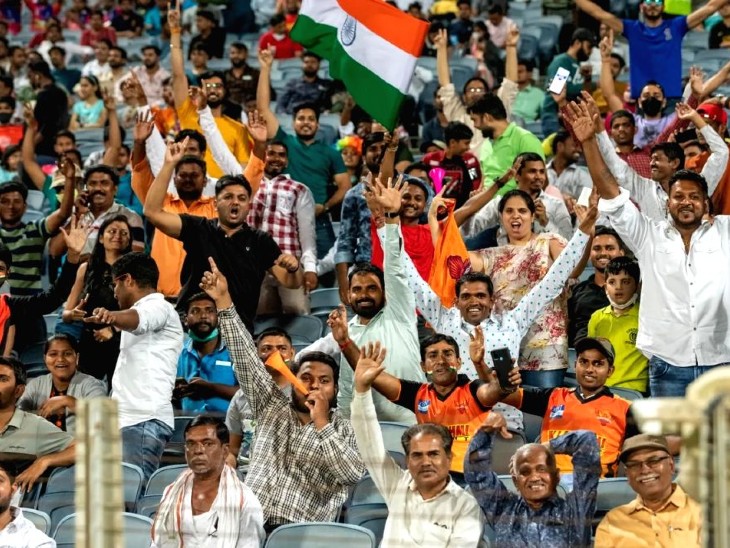 After two and a half years, spectators arrived at MCA Stadium in Pune: Preparations were going on for the last one and a half months, MCA gets maximum revenue from this stadium 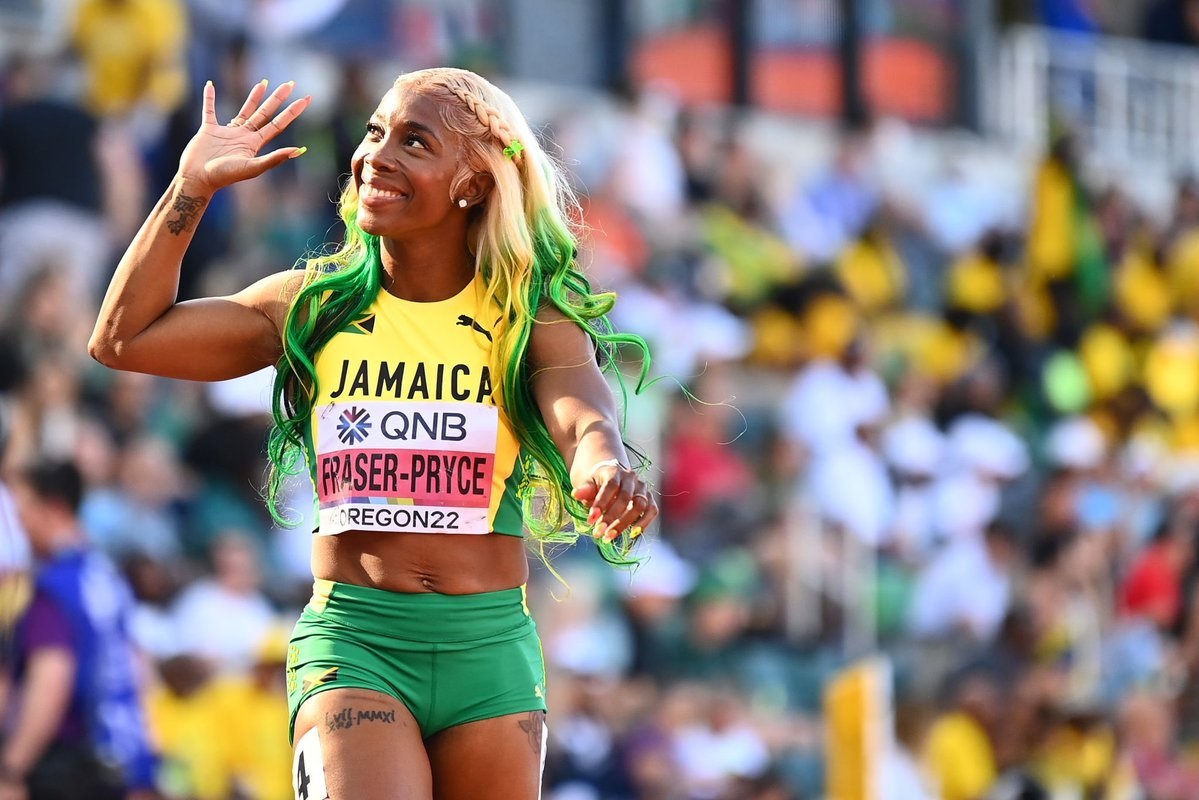