According to police, a suicide note has been recovered.

Phagwara DSP said the first-year student of B. Design at LPU died by suicide on Tuesday afternoon and that prima facie, the student was having some personal issues, as has been suggested by the suicide note left by the deceased.

As Protests broke out at the LPU campus on Tuesday after the student’s suicide came to fore, the varsity issued a statement and also said that the “initial investigation by the police and the contents of the suicide note point towards personal issues of the deceased”.

“LPU is saddened by the unfortunate incident. Initial investigation by the police and the contents of the suicide note point towards personal issues of the deceased. The University is providing full support to the authorities for further investigation,” the statement by LPU posted on its official Twitter handle read.

“The university mourns the loss of the student and expresses its condolences to the bereaved family,” the statement added.

The incident comes four days after protests rocked the university campus in Punjab’s Mohali as some students claimed that a hosteller had recorded several objectionable videos of women students in the common washroom.

As the matter sparked massive outrage, police said that the arrested student shared a video of only herself with a 23-year-old “boyfriend” and no objectionable video of any other student was found.

The university authorities too rejected as “false and baseless” reports that claimed videos of several woman students in the varsity hostel were made and leaked on social media and distraught students had attempted suicide after the episode. 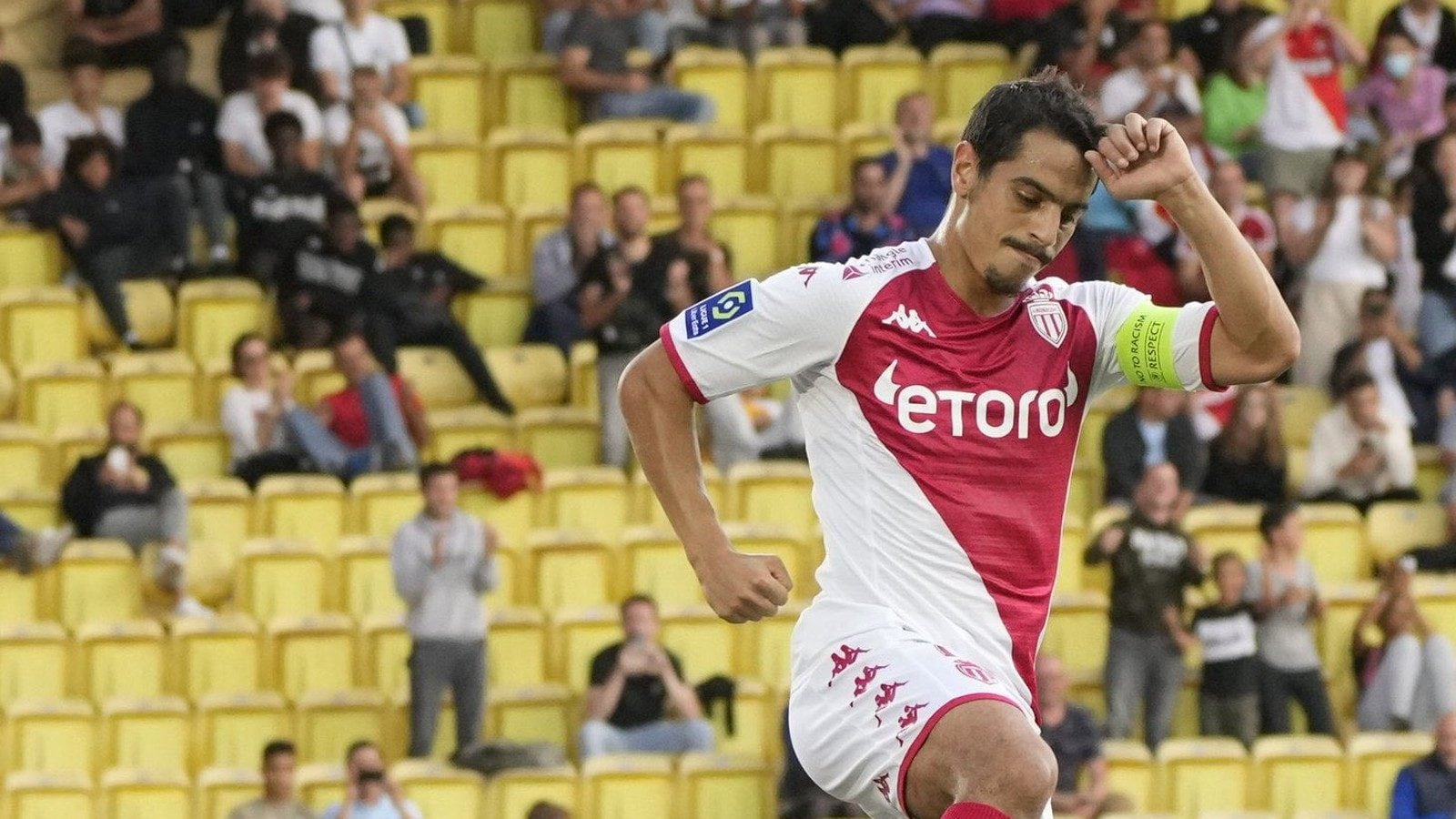 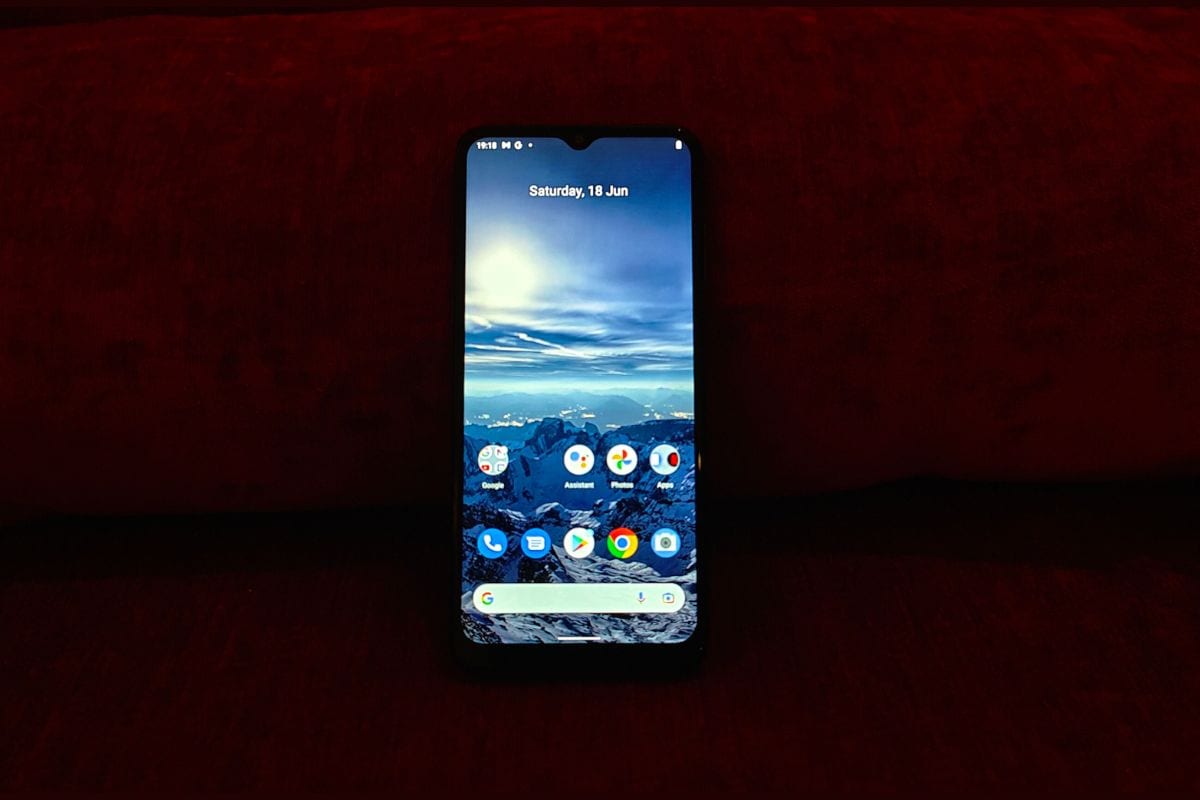