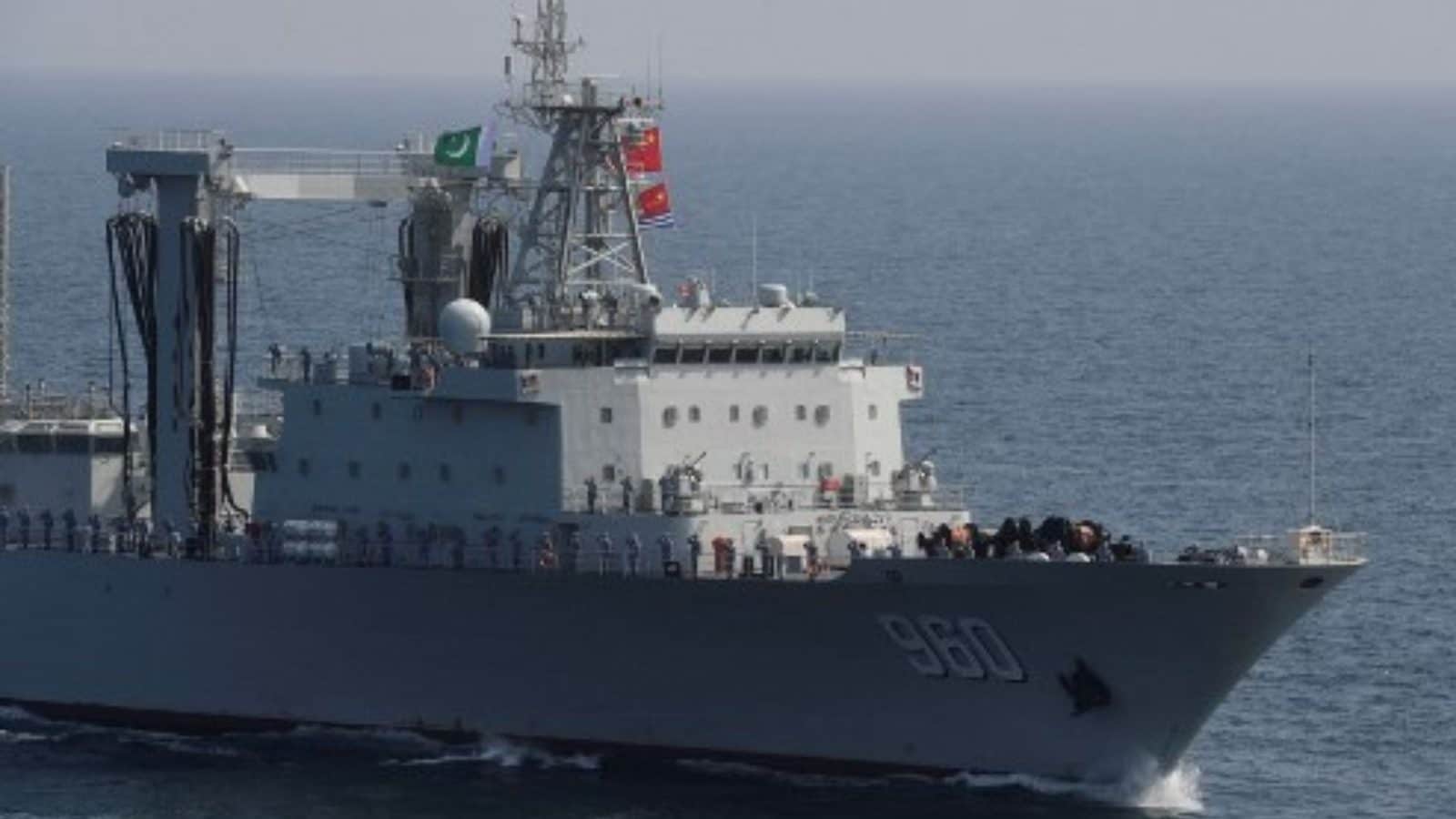 
China has sent another spy ship into the Indian Ocean ahead of a planned missile test by India. The move comes less than three months after a similar ship had docked in the Sri Lankan port of Hambantota.

Earlier in August, a high-tech Chinese research ship had docked at the strategically important Hambantota port in Sri Lankan waters and departed after a controversial six-day visit. There were apprehensions in New Delhi then about the possibility of the vessel’s tracking systems attempting to snoop on Indian defence installations while being on its way to the Sri Lankan port.

The new Chinese spy ship being deployed near the Indian borders is of the same class as the previous one and designed to monitor missile tests and the movement of satellites, a report in NDTV stated.

The latest spy ship- the Yuan Wang VI has crossed into the Indian Ocean and is sailing off the coast of Bali as indicated by MarineTraffic, the report added.

The arrival of the vessel comes at a time when India is believed to have issued a NOTAM or Notice to Airmen announcing its intention to conduct a missile test, the report said.

The missile, having a range of 2,200 km, may be fired from Abdul Kalam Island off the coast of Odisha between November 10-11. The area between Sri Lanka and Indonesia has been blocked as the missile is expected to operate.

The report said that China may be using the ship to track the missile test and obtain vital information about its capabilities like its trajectory, speed, range and accuracy.

New Delhi had asked Sri Lanka to come up with transparent SOPs for refuelling and docking of ships and not allow Chinese military ships to dock or refuel at Hambantota or Colombo ports.

In the past too, India has expressed its concerns over China leasing the Hambantota port from Sri Lanka in 2017 for 99 years after Colombo failed to pay debts related to the construction of the facility. 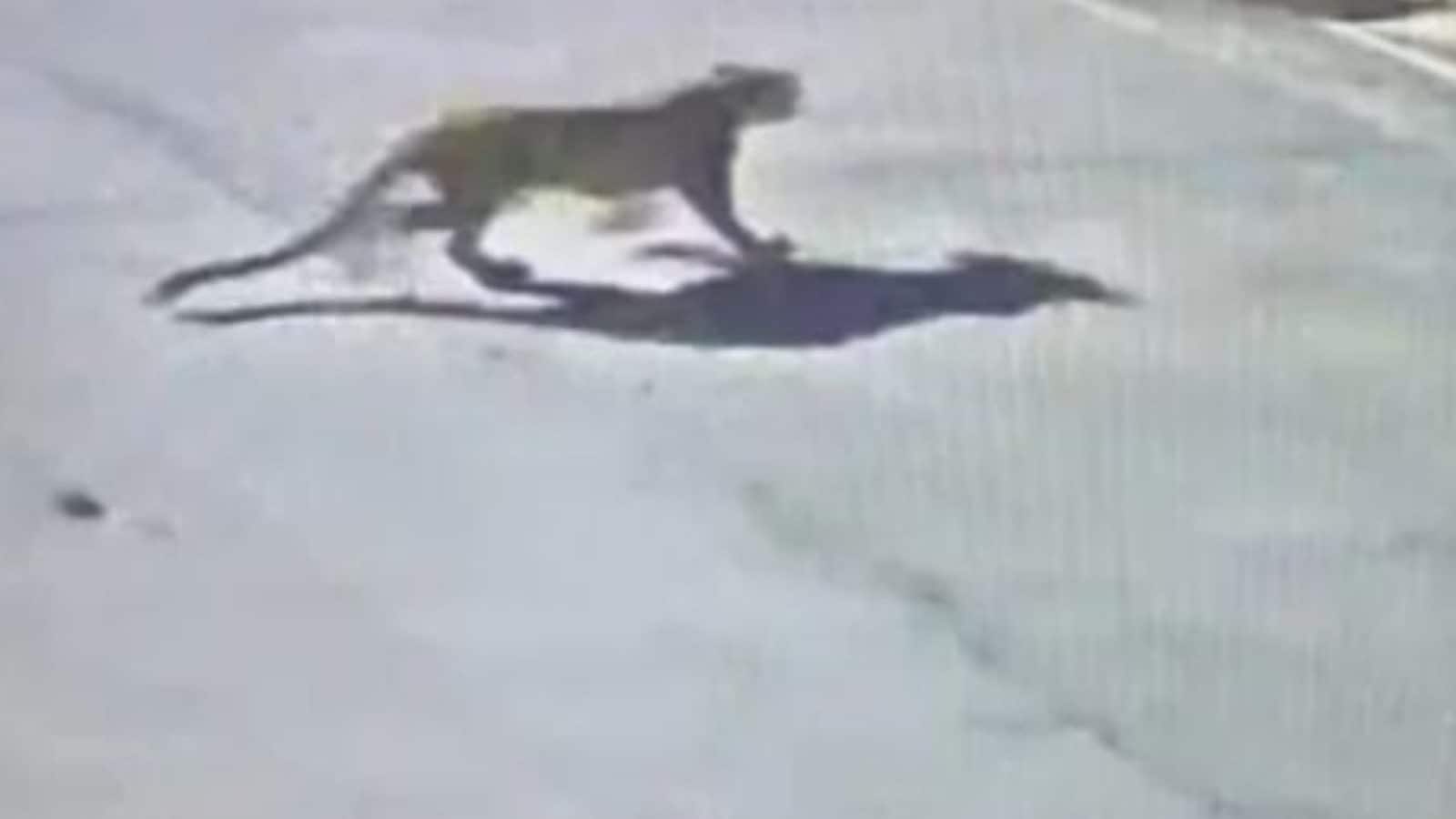 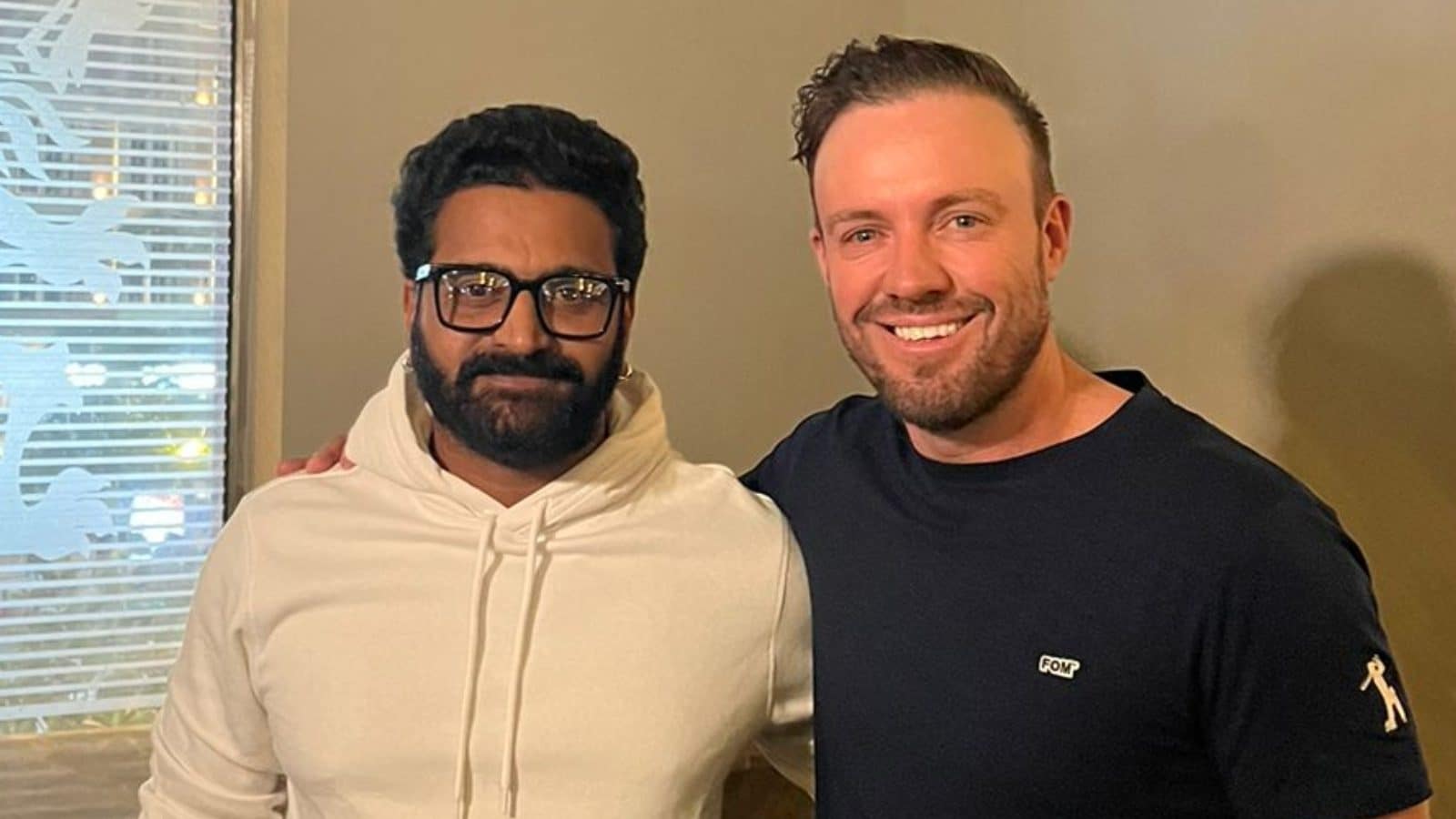