After a brief lull, the days of administrative impasse are back in the Erattupetta municipality.

A day after pulling down the United Democratic Front from power, the Communist Party of India (Marxist) [CPI(M)]-led Left Democratic Front (LDF) has categorically dismissed having any links with the Social Democratic Party of India (SDPI). The announcement, which comes close on the heels of an unprecedented mobilisation of Christian groups in Pala following the ‘narcotic jihad’ issue, has once again pushed the municipality into a phase of instability.

As the development drew Statewide attention, the LDF appears to have been caught off-guard with the United Democratic Front (UDF) as well as the Bharatiya Janata Party raising allegations of an unholy nexus between the CPI(M) and the SDPI.

CPI(M) leader and Minister for Cooperation V.N. Vasavan here on Tuesday reiterated the CPI(M)’s ‘proclaimed stance’ of not holding on to power with the support of the SDPI. “We had the opportunity to lead the municipality on at least three occasions, but chose to stay away from power as we did not want the support of the SDPI. Our position on this remains clear and unchanged,” said Mr. Vasavan. As to the support extended by SDPI councillors to its no-trust motion, Mr. Vasavan clarified that the coalition had never demanded their help in this regard.

Besides Mr. Vasavan, Poonjar MLA and Kerala Congress (M) leader Sebastian Kulathungal, who had been accused by the UDF of orchestrating the no-trust move, too came on record denying any links with the SDPI. “It was the raging infighting within the Congress that forced a UDF member to change her stance and support the motion. Whoever is raising allegations on this should also furnish evidence,” he said.

The Indian Union Muslim League-Congress coalition too appears no closer to finding a solution on the way forward. In the 28-member council, the coalition now has 13 members, excluding a rebel; LDF has nine; and the Social Democratic Party of India has five members.

While the LDF has been forced to drop its plans to capture the council by fielding Ansalana Pareekutty — the UDF rebel — as the chairperson, the UDF too appears to be on a sticky wicket in the absence of an absolute majority. “In any given scenario, the position of the SDPI remains crucial. But considering the developments unfolding in Pala, the leading coalitions cannot afford to accept their support,” pointed out a Congress leader. 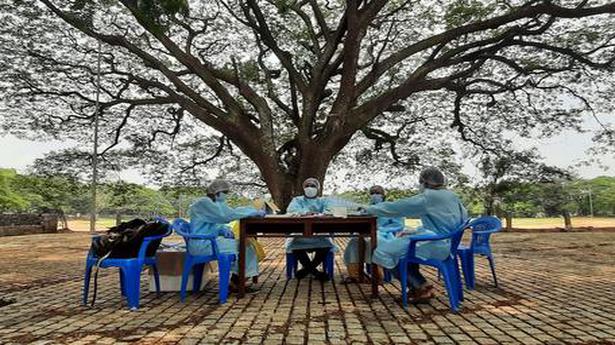 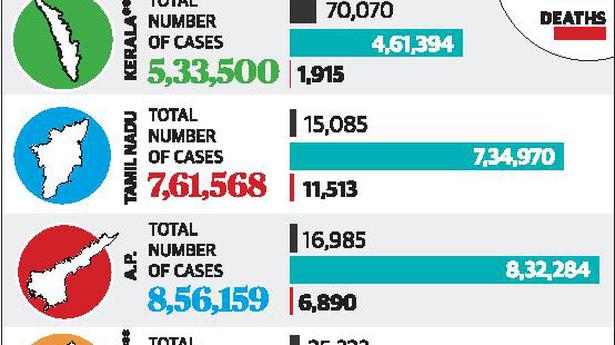