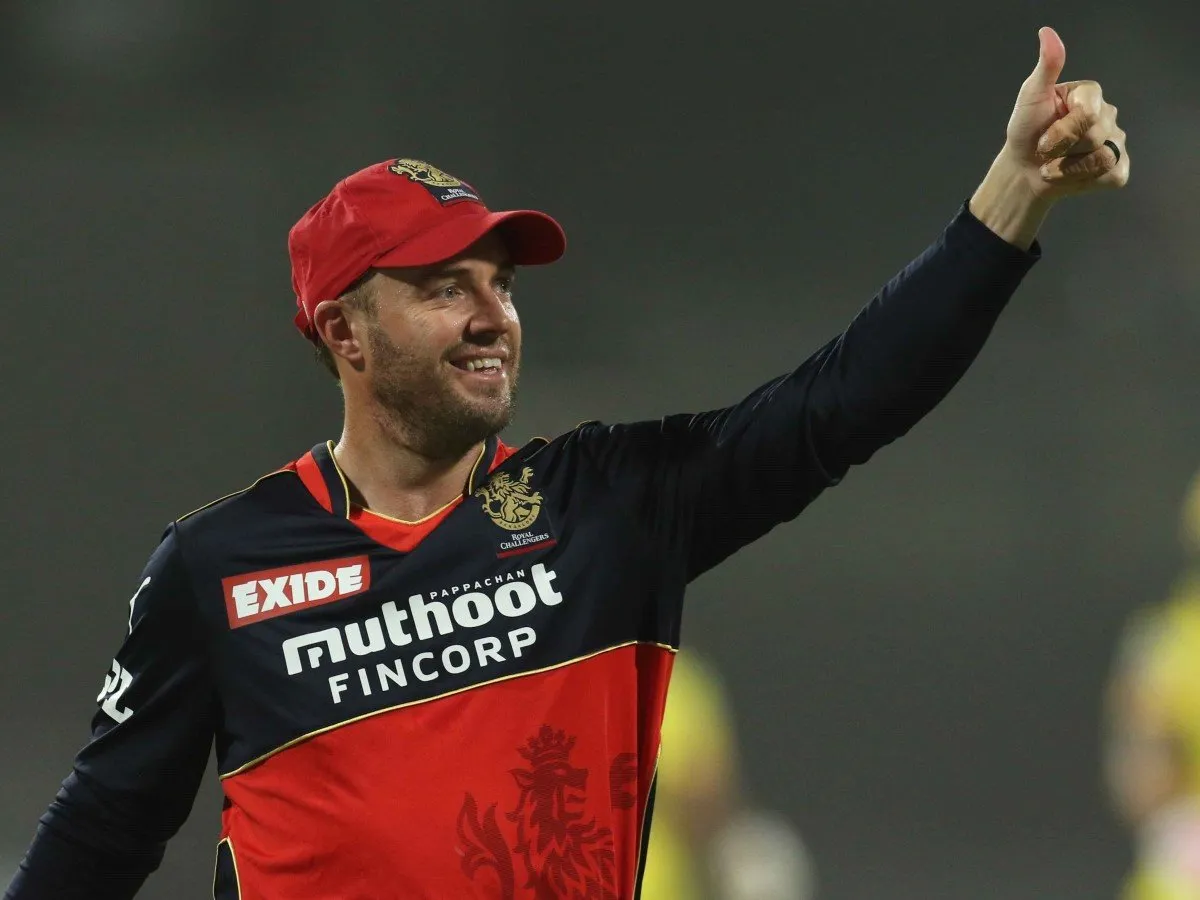 There is good news for the fans of RCB. AB de Villiers, who is called Mr 360 Degree, is going to return to IPL from next year. He will be a part of RCB. This has been confirmed by AB de Villiers himself.
Former South African captain told VUS Sports- ‘I am happy to hear that Virat Kohli himself has confirmed this. To be honest, we haven’t decided anything yet. Next year I will definitely be around IPL. I don’t know yet about my future responsibilities. But I am looking forward to come back.
The news of the addition of de Villiers will boost the excitement of RCB going against LSG in the Eliminator on Wednesday. Not only this, his strength will increase further from next year.

Virat gave hints
A few days back, former RCB captain Virat Kohli had hinted at the return of ABD. While talking to RCB’s social account, Kohli had said that de Villiers can join the franchise with new abilities next year. What role he will return to is not yet decided (player, coach or mentor).
De Villiers had retired before the season
AB de Villiers also retired from IPL in November last year before IPL-15. Earlier, he had retired from all forms of cricket in 2018, but then he decided to continue playing IPL.
Has been elected to the IPL Hall of Fame
De Villiers has recently been inducted into the RCB Hall of Fame. The franchise has inducted him and Gayle into their first Hall of Fame a few days back.
Mumbai’s victory reached the play-offs by RCB
With the victory of MI in the 69th match of the current season, RCB entered the play-offs. In that match, MI defeated DC by 5 wickets. 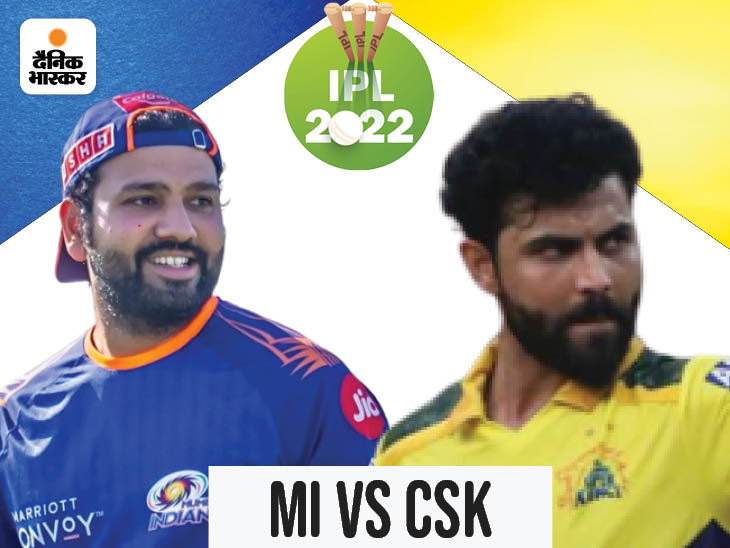 Chennai and Mumbai clash today: If Mumbai loses, the risk of being out of the playoff race will increase; 19 times MI and 13 times CSK’s hand

Dhoni’s old video viral after leaving the captaincy: Harsha Bhogle had asked – you are leaving a legacy; Mahi’s answer was – Have not left IPL yet