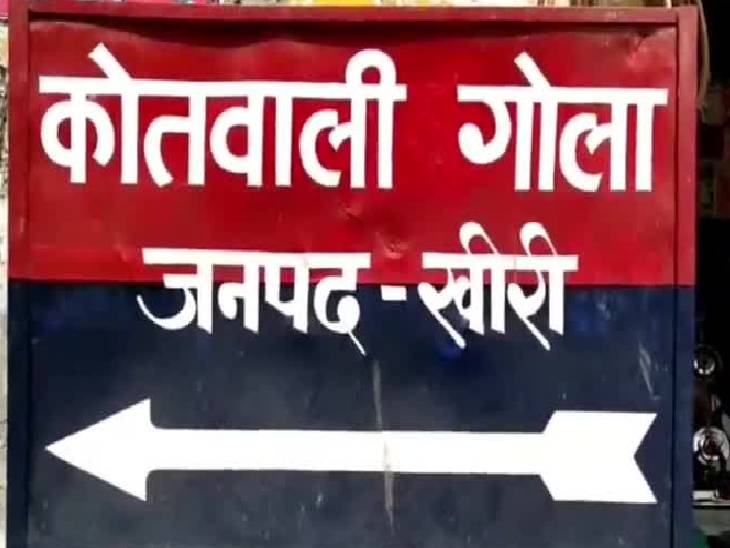 A youth has committed suicide by hanging in Lakhimpur Kheri. He was missing for two days. Then suddenly his body was found hanging from the window of the primary school. Which has been sent by the police for post-mortem. According to the information, he was addicted to drugs. He also lived alone in the house.

dead body found hanging from window of primary school
The body of Bhola (34) of the village was found hanging from the window of the primary school of village Lakhrawa of Kotwali Gola in the district. However, the reason behind his suicide is yet to be revealed. On receiving information about the incident, the police reached the spot and took the body in possession and sent it for post-mortem.

Was unmarried, was also addicted to drugs
Villagers say that Bhola was missing for two days. In-charge Kotwali Inspector Arvind Kumar Pandey told that Bhola was unmarried. Lived alone and used to do drugs etc. No missing report was given to the police station. On receiving the information on Thursday, the police reached the Panchnama of the deceased Bhola and sent the body for post-mortem. The matter will be clear only after the post mortem report comes. 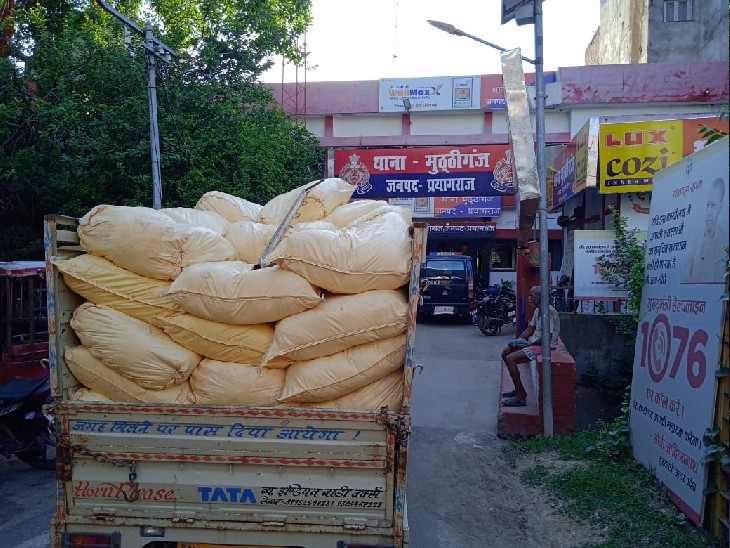 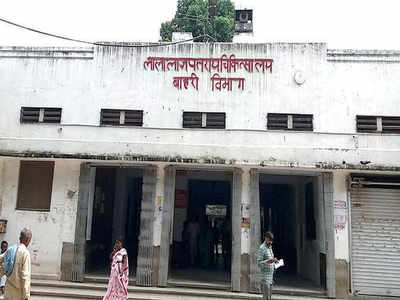 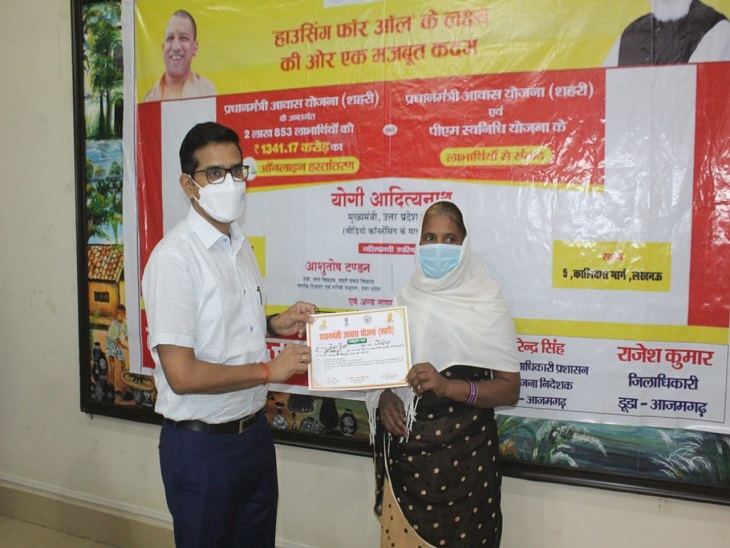 Azamgarh district 5189 got the benefit of PM scheme | DM gave certificates in symbolic form to 10 urban beneficiaries, more than 34 crores were distributed