The bodies of two real sisters of Tadwa village of Darihat police station area have been recovered from the main canal from different places in Nasriganj police station. Both sisters had been missing from home since February 2. On Saturday, the body of elder sister Sonali Kumari, 1 5 years old, was recovered from the canal near Amiawar village. The body of younger sister 12 year old Swati Kumari was recovered from the canal near Nasriganj Hydel. After the disappearance of both the sisters, her father had lodged an FIR at the police station on Thursday accusing the three boys of kidnapping. Station Head Anil Kumar said that after the incident, the family was researching. Family members also expressed apprehension that the girls may drown in the canal. After which the canal water was stopped. Families were searching for girls on the banks of the canal when the water was scarce. During this time, a dead body was seen in the canal near Amiyawar, which belonged to elder sister Sonali. Its information was given to Darihat and Nasriganj police station. With the help of police, the body was taken out of the canal. He informed that a post-mortem of the body is being sent to Sadar Hospital Sasaram. He said that after sending the elder sister’s body for post-mortem, the younger sister’s body was seen in the canal near Nasriganj Hydel. Who has been sent out for postmortem. 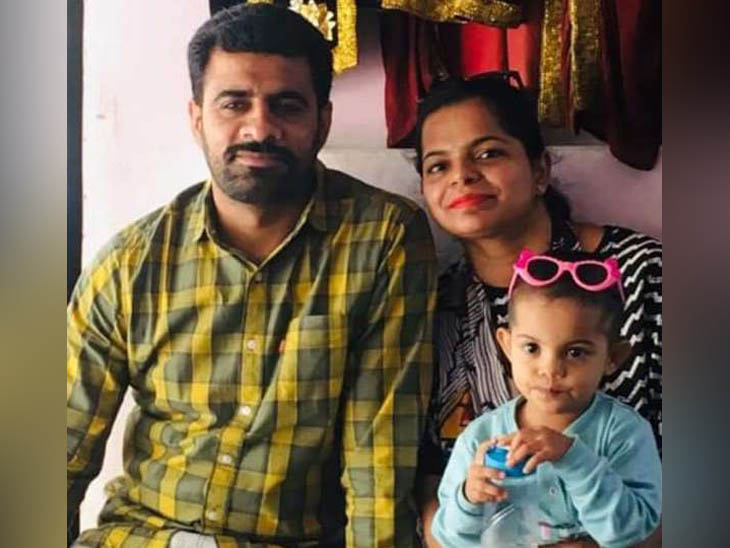 The transaction became more worth the money: the electrical contractor in Faridkot shot and killed two children, his wife’s condition critical 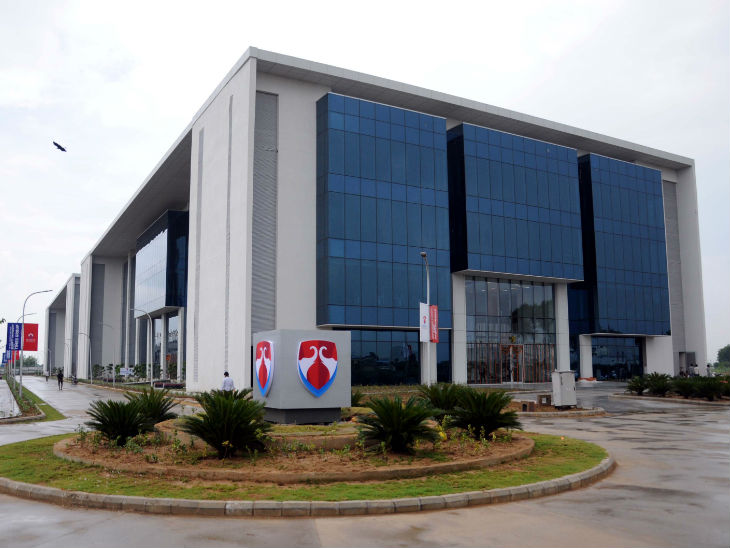 Ranked second for BTech and third for BBA in Top Emerging Institute survey, know five big reasons to get admission in university 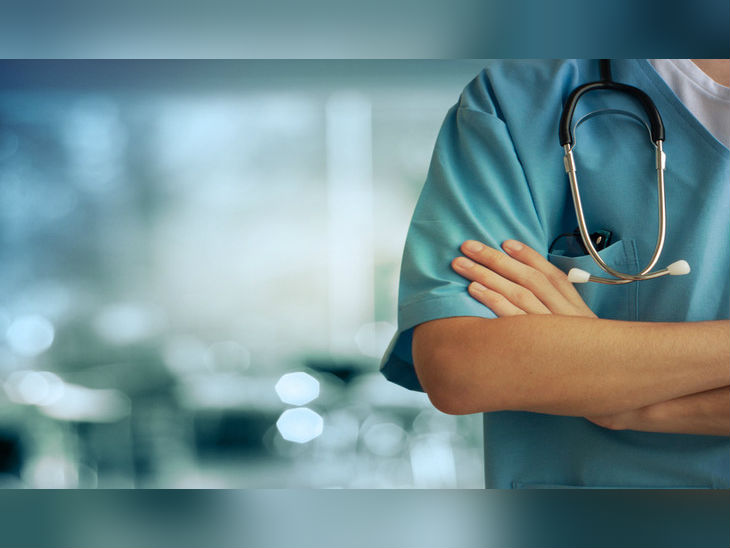 Safdarjung Hospital has issued a notification for the recruitment of 434 junior resident posts, apply till 30 October