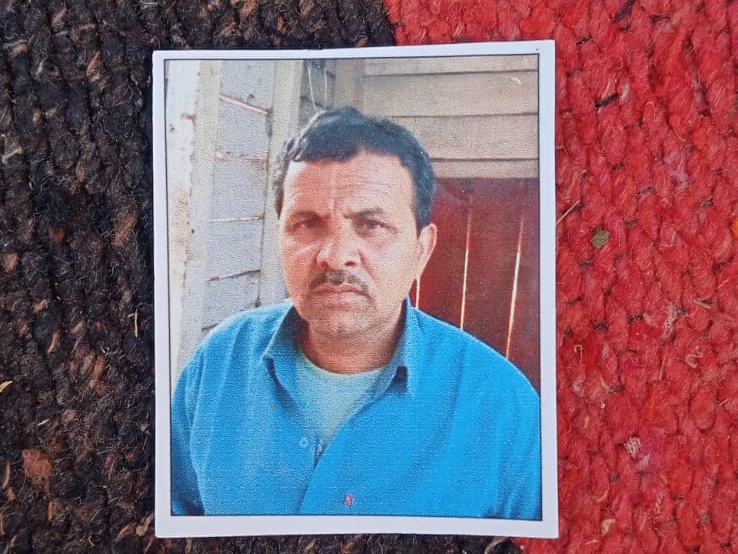 Middle-aged died in an accident.

A canter driver hit a middle-aged man strongly near village Kelora under Hathras junction area of ​​Hathras police station. He was rushed to the district hospital, where doctors declared him brought dead. Angry relatives and villagers blocked the road. Later, after explaining the people for a long time, the police opened the jam.

Let us tell you that Pappu Khan son of Sir Khan resident of village Kelora in Hathras junction area of ​​Hathras station was waiting for the vehicle on the side of the road outside Kelora village when the canter hit him from behind, the youth was seriously injured due to collision. injured by The injured were immediately brought to the district hospital for treatment. The doctors declared him brought dead.

After that, the crowd of people and the relatives blocked the road, on the information of the road jam, the area police reached the spot and after persuading the relatives, removed them from the road and started the movement of vehicles, the same written Tahrir has been given by the relatives. The same police have taken the canter and the driver into custody from Sasni area. 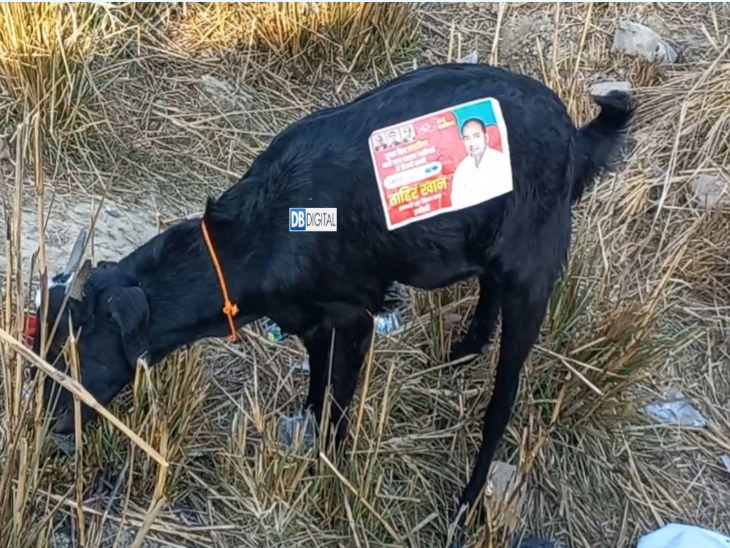 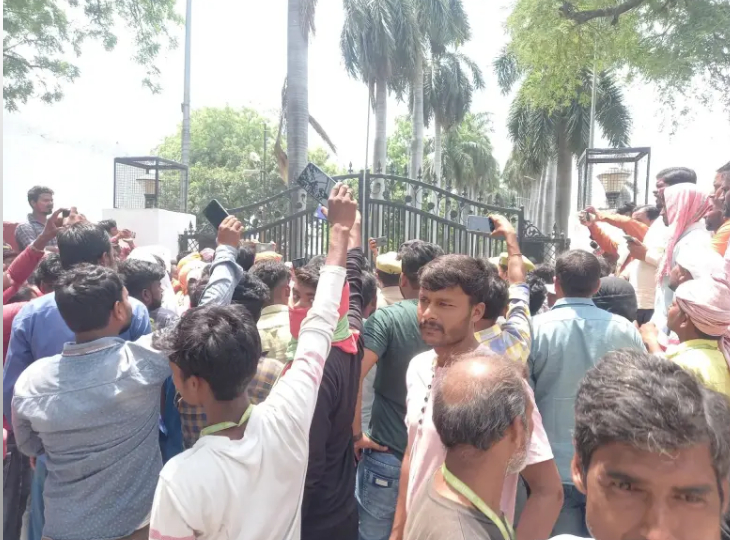 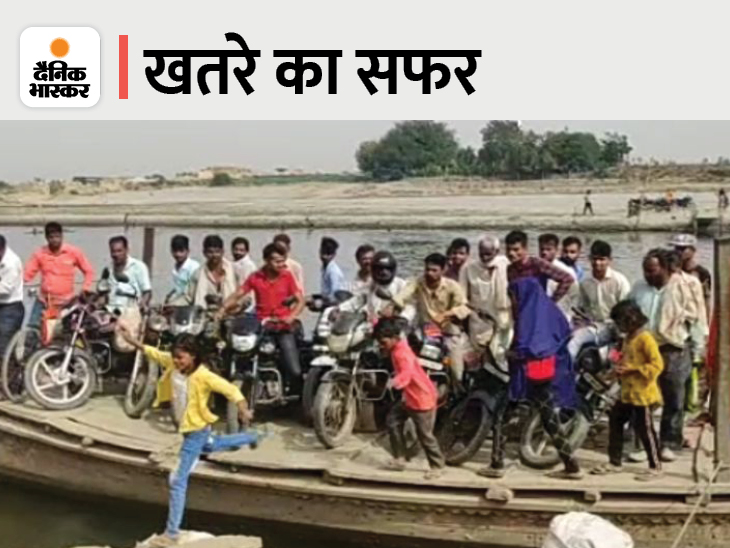