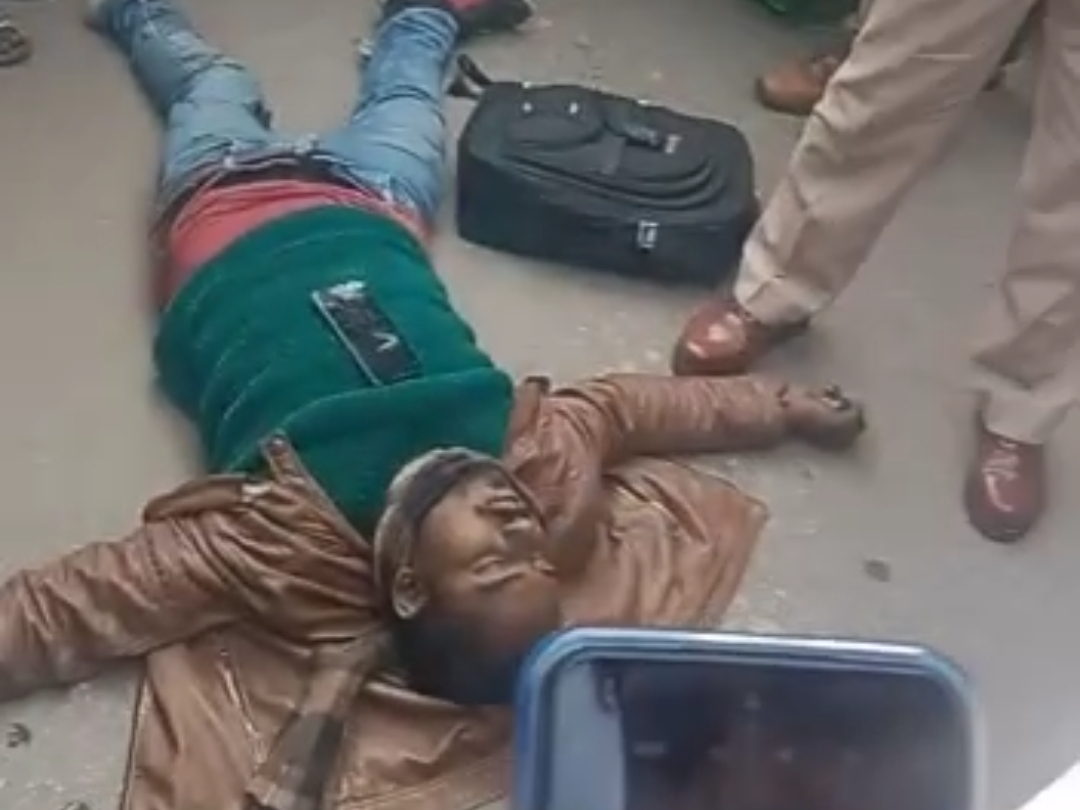 Bike rider lying on the road.

A bike rider died after falling from the flyover bridge at Badhauli intersection of Robertsganj Kotwali area. Please tell that as soon as the young man fell from the flyover, people were shocked, when people went near and saw, the young man had lost his life. As soon as the police got the information, the police reached the spot and took the dead body of the police youth and sent it to the district hospital for postmortem. A few months ago, a bike rider had fallen and died at this very place. The youth could not be identified and the police is trying to identify the youth.

People demanded that a net be installed on the flyover at Badhauli intersection. According to the information, the youth was speeding over the flyover. Meanwhile, his bike slipped and he directly hit the wall of the flyover and fell down at Badhauli intersection of Roberts Ganj. He died instantly as he fell from a height of about 50 feet. Local people say that a few months ago, another youth had died in the same way at the same place. Despite this, the administration did not make any effort to stop such incidents. Police reached the spot and sent the dead body for postmortem.

The flyover is 3 kilometers long

Accidents have happened many times on the flyover but it seems that the administration is waiting for some big accident, the road construction company is now collecting toll-tax from the people at an increased rate, but there is neither street light nor any other security on the road. There are arrangements. The local people have demanded that an iron mesh be placed on the wall of the flyover at the turning point to prevent accidents. 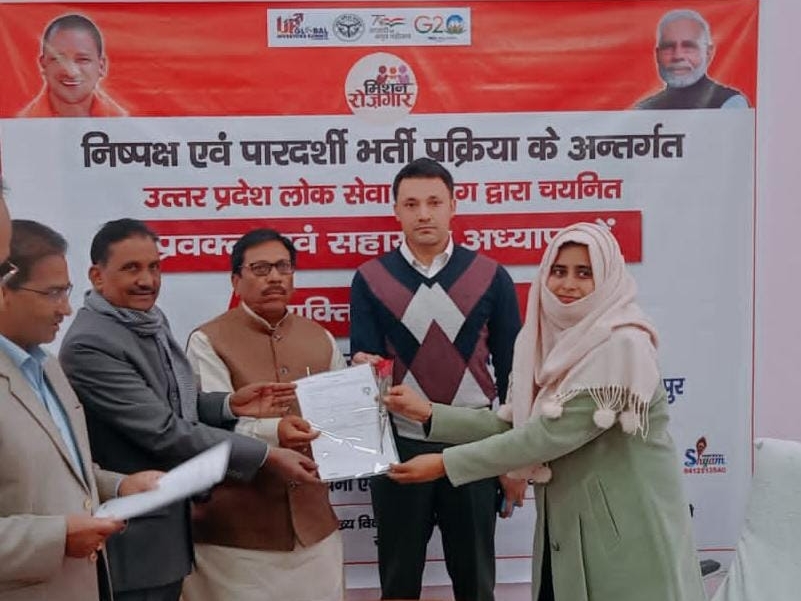 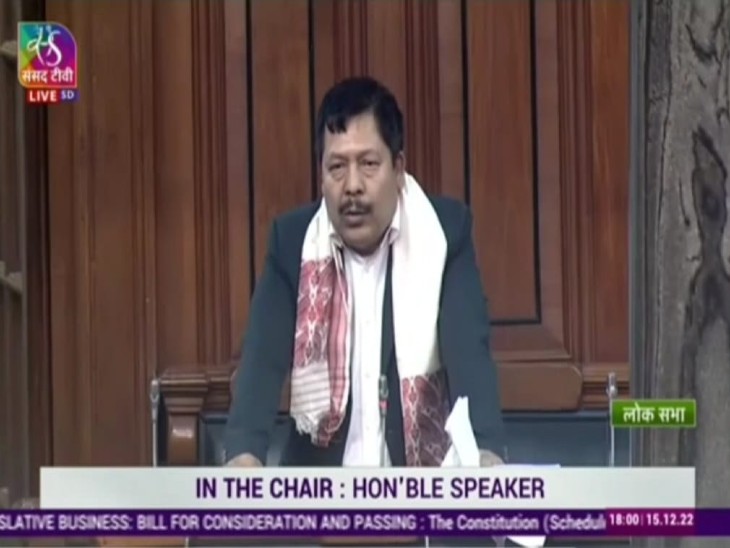