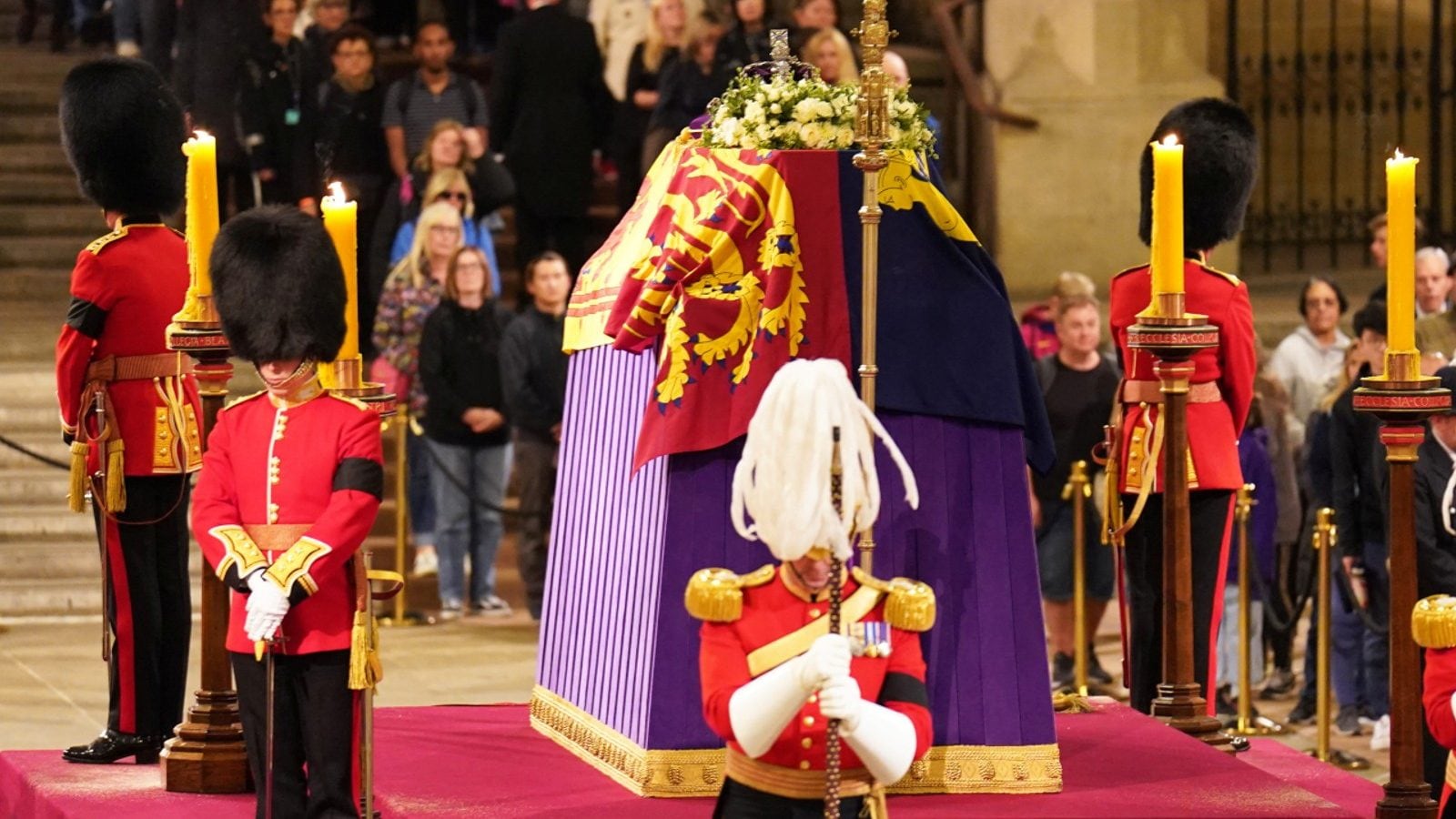 
There are very few deaths that grasp the attention of the world – the death of Pope John Paul II in 2005, the passing away of Nelson Mandela in December 2013, and the demise of Queen Elizabeth II on September 8, 2022 have become noteworthy at a global level as their passing marked the end of an era. Queen Elizabeth’s death, however, has a greater historical significance for India.

Born on April 21, 1926, she was the last living monarch from a colonial past that India would like to leave behind. Through a matter of fate, happenstance, or divine comedy, the turn of events that transpired in the days leading up to the September 8 offered a lot of symbolism to be interpreted, especially in the Indian context.

New Delhi has stood witness to a long legacy of kingships from Mughals to Brits and then finally becoming the epicentre of the Indian democracy in 1911. The 3-kilometre stretch of road, formerly the “Kingsway” then renamed “Rajpath,” along with the statue of King George V, who laid the first foundation stones for the Rashtrapati Bhavan, were such symbols that bore testimony to the era of bondage, slavery, and docility of this great nation. The Central Vista project envisions an entirely new idea for the area while adopting the old symbols to the new vision of India.

On September 8, Prime Minister Narendra Modi earmarked a significant milestone for the Central Vista project by inaugurating the Netaji Subhas Chandra Bose statue under the canopy near the India Gate where King George’s statue once stood. It was lying vacant since mid-60s as we could not come to a consensus as to whose statue to be put there. The PM emphasised the significance of this event: “Netaji’s statue coming up at the spot where King George’s statue once stood is like ‘Praan Pratistha’ of a new India. The PM also noted that the connotation of ‘Rajpath,’ as a literal Hindi translation of the name ‘Kingsway,’ reminds us that we are still bound and restrained by our colonial past. He did so while announcing that the name be changed to Kartavyapath – literally, the path of duty.

The fact to keep in mind is that this event is not an exception to the policy of the Modi government but rather a continuation of the policy it has followed. From changing or removing various archaic laws grandfathered from the British, changing the time and date of the presentation of the Indian budget (this was the same as that of the British Parliament) to changing the national curriculum to integrate regional languages, the wind of transformation has been holding strong for some time now. As noted by the PM in his address, the idea behind these changes is to remove all traces of slavery from the Indian mindset and to set forth a vision of a self-reliant, independent, and proud India that is willing to take its rightful place in the community of nations. And it is true, for the past 75 years, in one way or the other, despite shedding the bondage and slavery of our colonised past, we could not shed the docility of the era and make ourselves heard on our own terms.

The Indian PM is working towards removing all traces of slavery while the news of the passing away of Queen Elizabeth II was announced. The Queen during her 76 years’ reign visited India in 1961, 1983, and 1997. Her final visit of 1997 was remarkable, though she laid the wreath at the Jallianwala Bagh massacre site, she stopped short of apologising on behalf of the British monarchy. Instead she told the attendees at a banquet in Delhi the night before that she found Jallianwala Bagh history as merely “depressing.”

In a turn of events, quite remarkable in its symbolism, the last member of the British royal family to remember a subjugated India passes away. India has done its bit by lowering its flag and declaring national mourning on September 11. Our President Droupadi Murmu participated in the funeral of behalf of the nation that her forefathers ruled for centuries. While her death has brought nations together in a shared moment of grieving over the life lost, for India, the implications are more profound and will begin to unfold from now on.

The author is Silchar, Assam, MP. The views expressed in this article are those of the author and do not represent the stand of this publication. 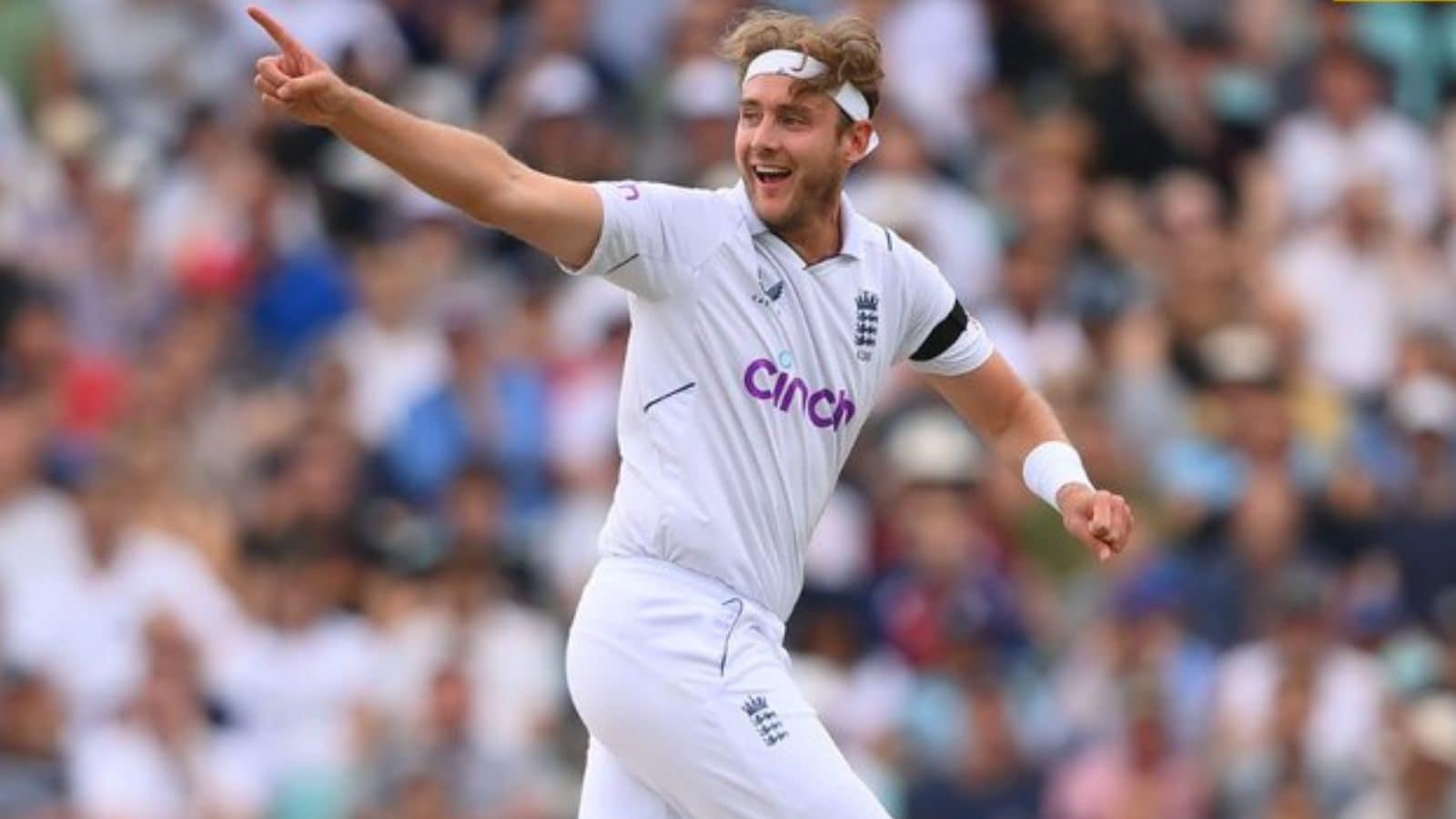 Cadiz vs Athletic Club Live Streaming: When and Where to Watch La Liga 2022-23 Live Coverage on Live TV Online