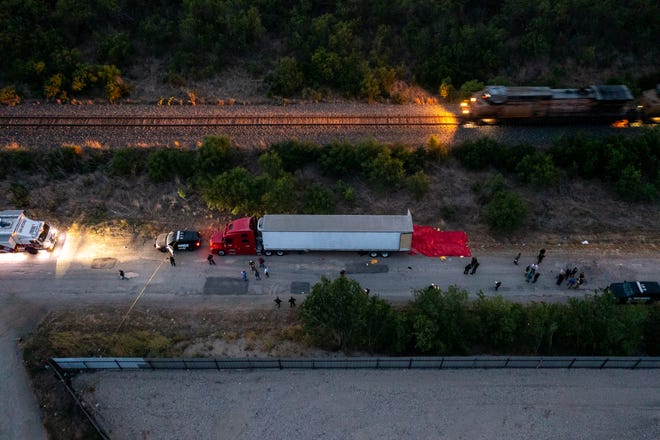 
At least 51 people died and several others remained hospitalized Tuesday after an abandoned tractor-trailer that was part of a suspected human smuggling operation was found in San Antonio amid sweltering heat.

Two people were taken to University Hospital in San Antonio, including an adolescent male and a 23-year-old woman, the University Health System said on Twitter. Both were in critical condition.

San Antonio Mayor Ron Nirenberg said the victims had “families who were likely trying to find a better life.”

“This is nothing short of a horrific human tragedy,” Nirenberg said.

The truck was discovered after a city worker heard a cry for help from the truck shortly before 6 p.m. Monday, San Antonio Police Chief William McManus said.

The passengers of the truck were suffering from heat stroke and heat exhaustion, San Antonio Fire Chief Charles Hood said. There were no signs of water or working air conditioning in the truck.

Hood said the surviving passengers were too weak to help themselves out of the truck amid temperatures nearing 100 degrees Monday.

Twelve adults and four children were initially hospitalized, Hood said Monday. None of the people who died were children.

U.S. authorities did not immediately release additional details about the conditions of those injured or the home countries of the people found in the truck.

The U.S. Department of Homeland Security promised an investigation into what happened and the apparent smuggling operation.  Homeland Security Investigation detained three people “believed to be part of the smuggling conspiracy,” U.S. Immigration and Customs Enforcement confirmed in a statement to USA TODAY. Their names have not been released, nor any information about the operation.

In a statement Tuesday, President Joe Biden called the “tragic loss of life” in San Antonio “horrifying and heartbreaking.”

“While we are still learning all the facts about what happened and the Department of Homeland Security has the lead for the investigation, initial reports are that this tragedy was caused by smugglers or human traffickers who have no regard for the lives they endanger and exploit to make a profit,” he said.

Has this happened before?

While migrant border crossings typically wane in the summer amid the dangerous heat, more asylum seekers have been trying to enter the U.S. in the summer in recent years as they’ve faced U.S. policies delaying their entry and worsening conditions in their home countries.

Authorities encountered 239,416 migrants at the southwest border in May – 180,597 more than the previous May, according to U.S. Customs and Border Protection.

Biden says CHIPS Act will boost economy, bring manufacturing jobs back the US 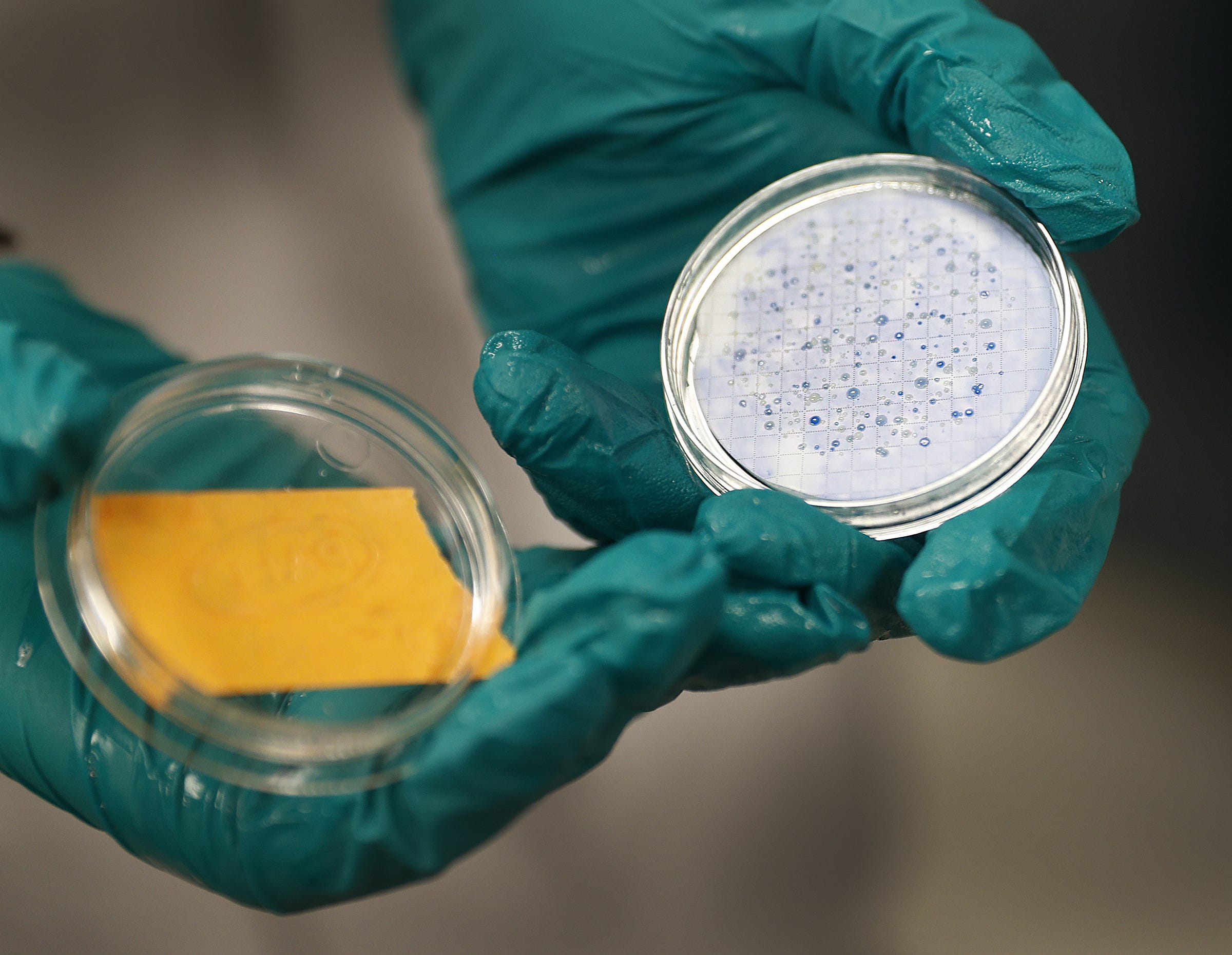 'They will kill you!' Tourists warned against getting too close to fighting bison