Leader of Opposition Siddaramaiah raising the issue of Chief Minister B.S. Yediyurappa recently getting “stay of arrest” by the Supreme Court led to a debate in the Assembly on Wednesday.

While Mr. Siddaramaiah argued that this was “as good as bail”, Home Minister Basavaraj Bommai questioned the appropriateness of raising the issue while it was still before the court. Mr. Siddaramaiah, along with former Speaker Ramesh Kumar, insisted that they were only referring to matters in public domain and not going into merits of the case.

Meanwhile, Congress member and former Home Minister K.J. George intervened to remind the House that BJP members, then in Opposition, had indulged in “character assassination” over the deaths of IAS officer D.K. Ravi and police officer M.K. Ganapathi. 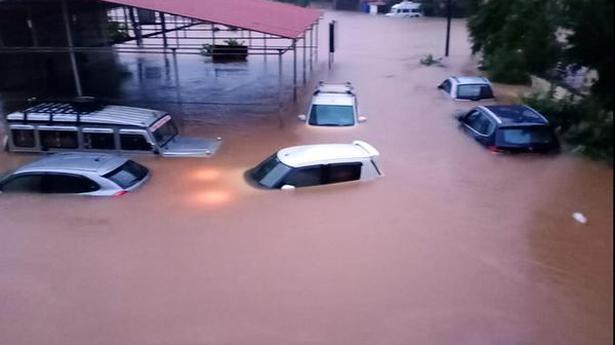