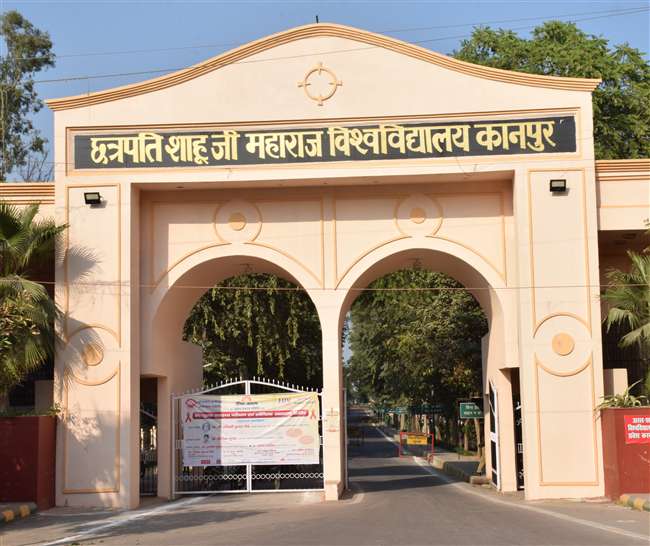 AS Bhatnagar, director of LLM department of Chhatrapati Shahu Ji Maharaj University has resigned from his post. He has taken this decision after VC Prof Vinay Kumar Pathak became the director. Though he was offered the post of Assistant Director, he declined.

Was posted in the director’s chair since 2017.

LLM was started by AS Bhatnagar, who was posted as director in the university since 2017. He retired from the post of Principal in VSSD. Shortly after the establishment of LLM in the university, he resigned from the post due to disorder, but was called back after a short time. Since then he has been posted in the same post. AS Bhatnagar said that he had to resign after becoming the director of VCK. The post of Assistant Director is rejected. How can I work as an assistant director after becoming a director? However, departmental sources say that only one who has knowledge of legal studies is eligible for the post of director. But on the other hand, the officials say that all the rights are reserved with the VC. Director Prof Vinay Kumar Pathak was made VC, not 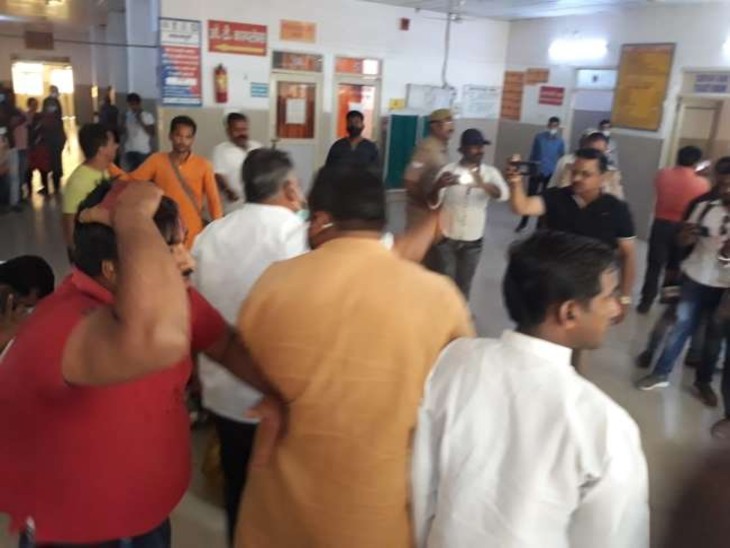 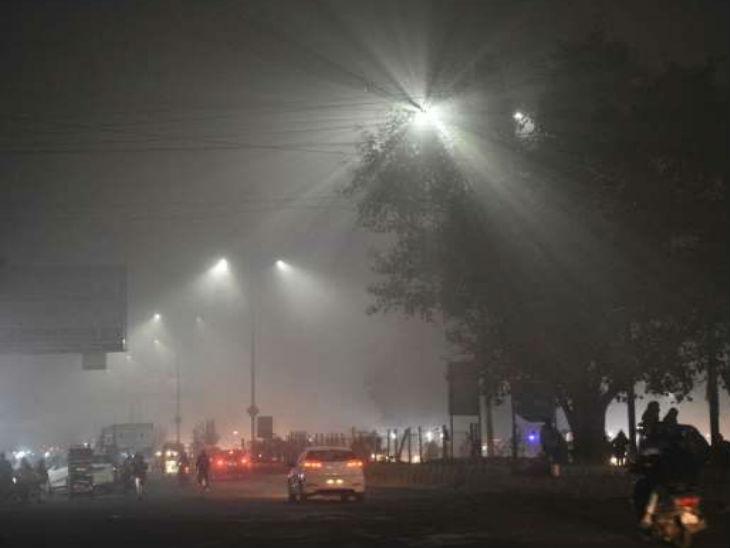 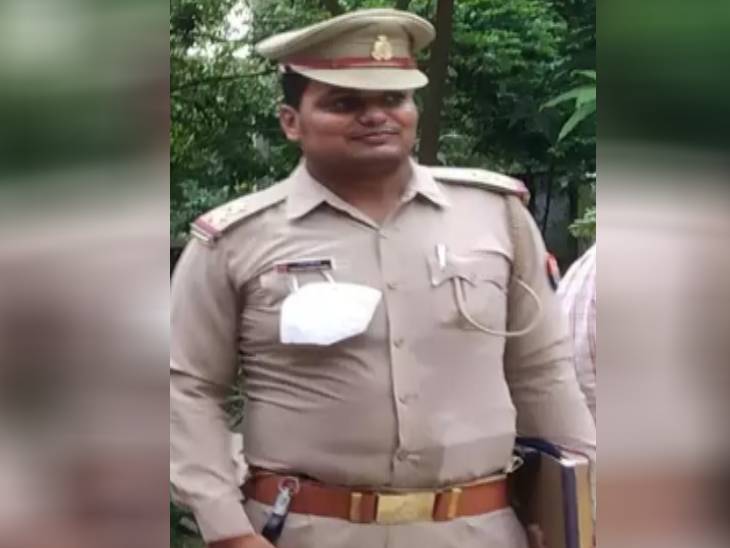