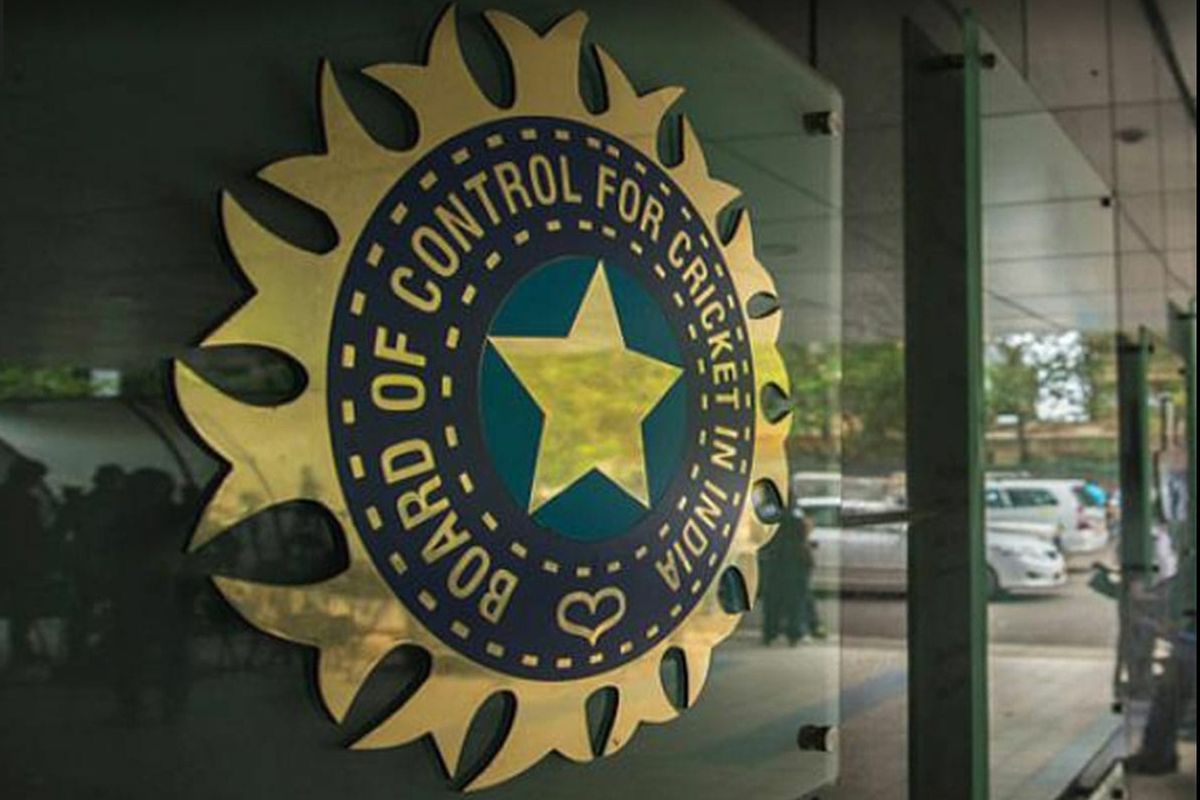 Sports news
September 19, 2020 Divya Bharat 0 Comments BCCI, Decision taken by BCCI, Due to Health and Safety Protocols, IPL, ipl 2020, No entry for media at the stadium

This will be the first season in which the franchise will not need to hold a press conference before the match.

In the 13th season of the IPL starting on Saturday, the BCCI has banned the media entry in the stadium. The BCCI said on Friday that media would not be allowed to visit the stadium in the 13th season of the Indian Premier League due to strict health safety protocols imposed in view of the Kovid-19 epidemic. The BCCI Guideline has been released late Friday evening. The first match of the IPL will be played between Mumbai Indians and Chennai Super Kings from 7:30 pm on Saturday.

This will be the first season in which the franchise will not need to hold a press conference before the match. However, it will be necessary to have a virtual media conference after every match.

No entry to the stadium

The BCCI said in its press release, ‘Dream 11 Indian Premier League 2020 is being held in a closed stadium in UAE due to the Kovid-19 epidemic. Given the health and safety protocol, media personnel will not be allowed inside the stadium to cover the match or to cover the team’s practice session. 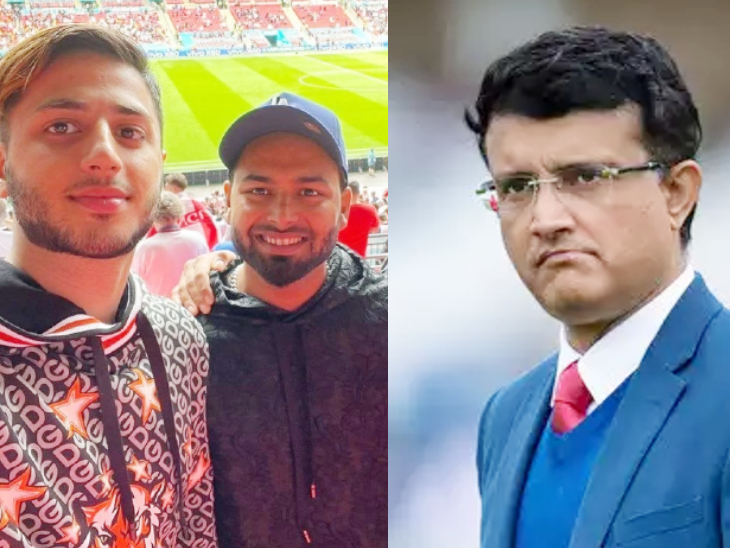 Ganguly’s clarification on Pant matter: BCCI President said – it is not possible to wear a mask all the time; Rishabh turned corona positive after watching Euro Cup match at Wembley 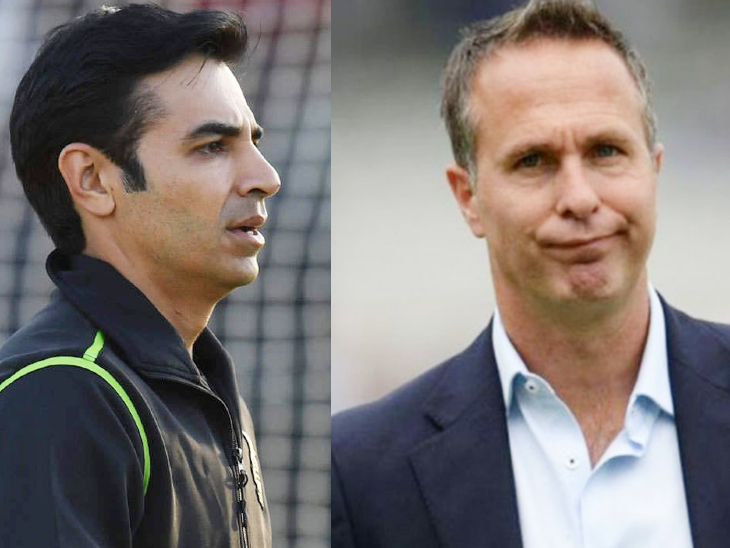 Salman Butt furious at being called a match fixer: Pakistani cricketer gave the answer to former England captain Michael Vaughan, said – some people have a mess in their mind 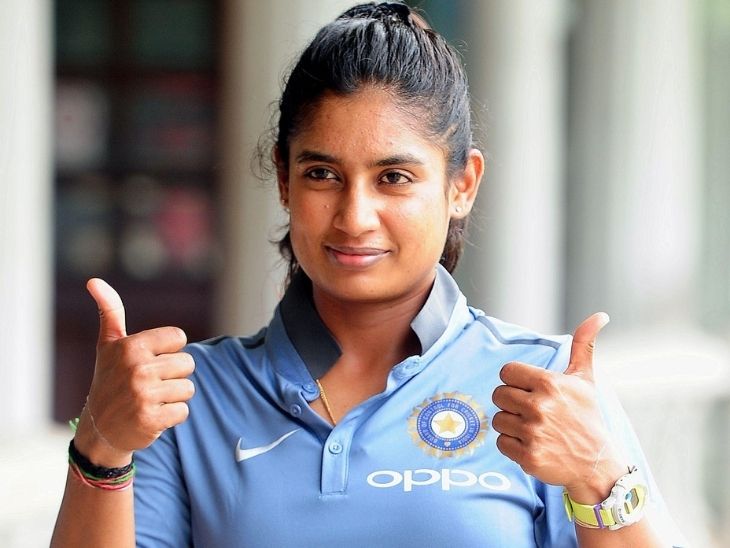