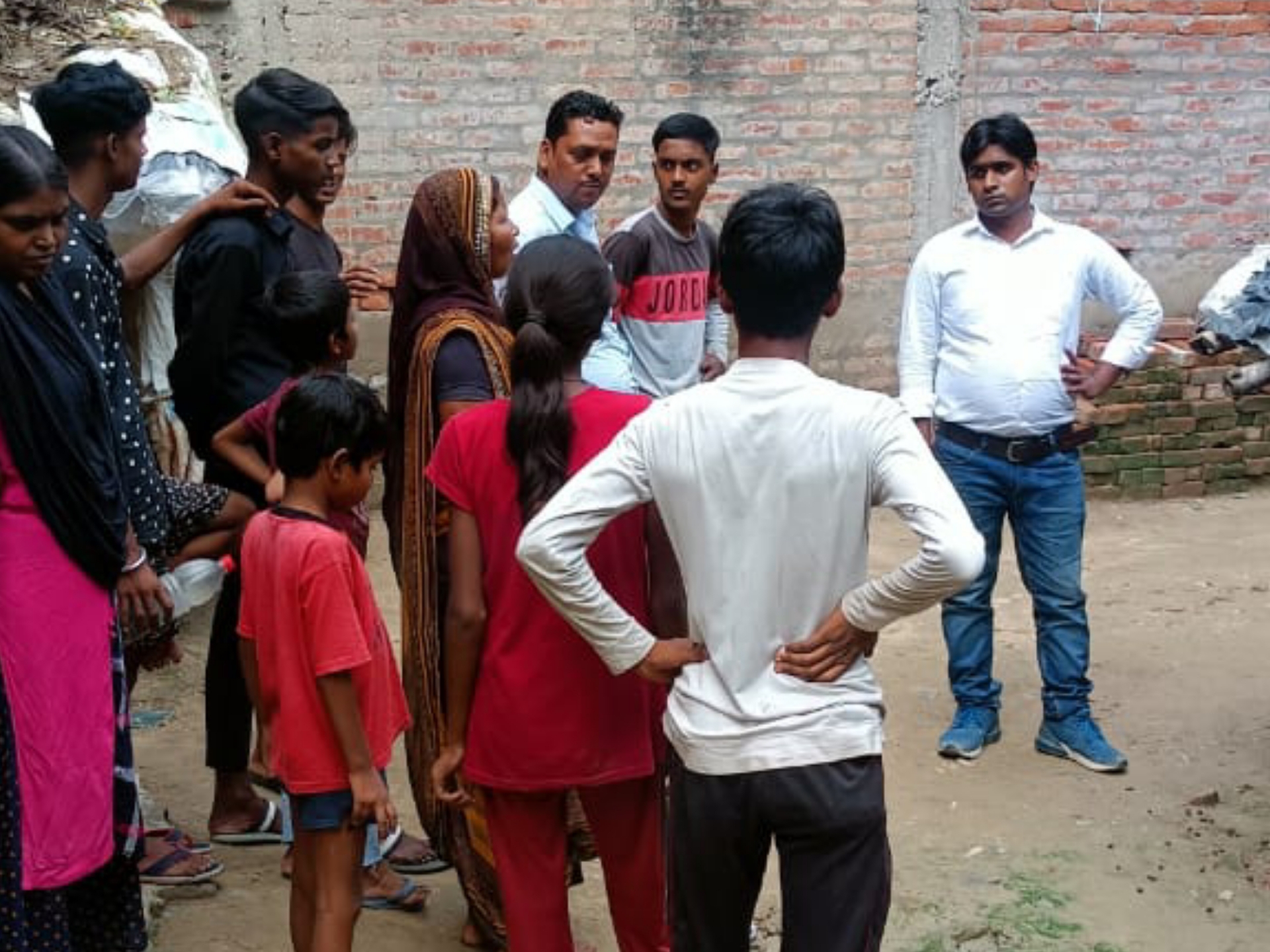 The team of electricity department conducted a checking campaign in the city at Belthara Road in Ballia district. On Sunday, the team led by JE Hari Prakash Prajapati came out in the area. Here domestic connection was checked in the bus station area of ​​the city. During this, the connections of 10 consumers were disconnected on the dues.

Door to door checking in the bus station locality

On the direction of SDO Ajay Kumar Mishra in the city area, the team under the leadership of JE Hari Prakash Prajapati toured the area. During this, a campaign was launched against illegal electricity theft, payment of electricity dues. Electricity personnel did door-to-door checking in the bus station locality. There was panic among consumers stealing electricity from checking.

During this, electricity connections of a total of 10 consumers were disconnected due to outstanding bills. During this, JE was accompanied by personnel like Rahul, Rajesh, Mrityunjay Yadav, Shashi Verma, Shriram Yadav, Prashant Yadav, Awadhesh Yadav, Manish etc. JE said that the checking campaign by the department will continue even further. He appealed to the consumers to clear their outstanding bills to avoid power disconnection. 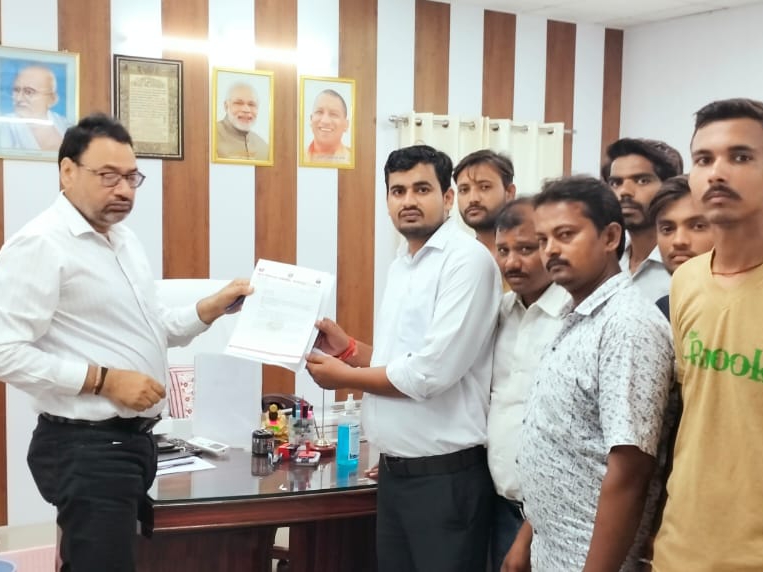 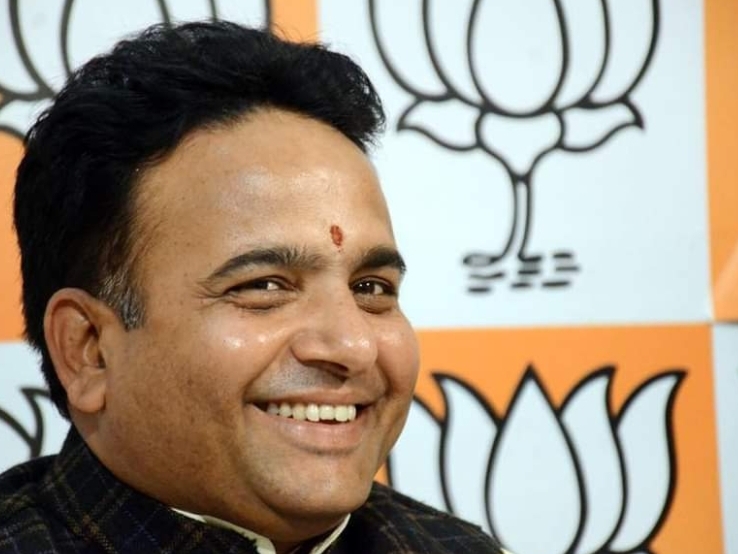 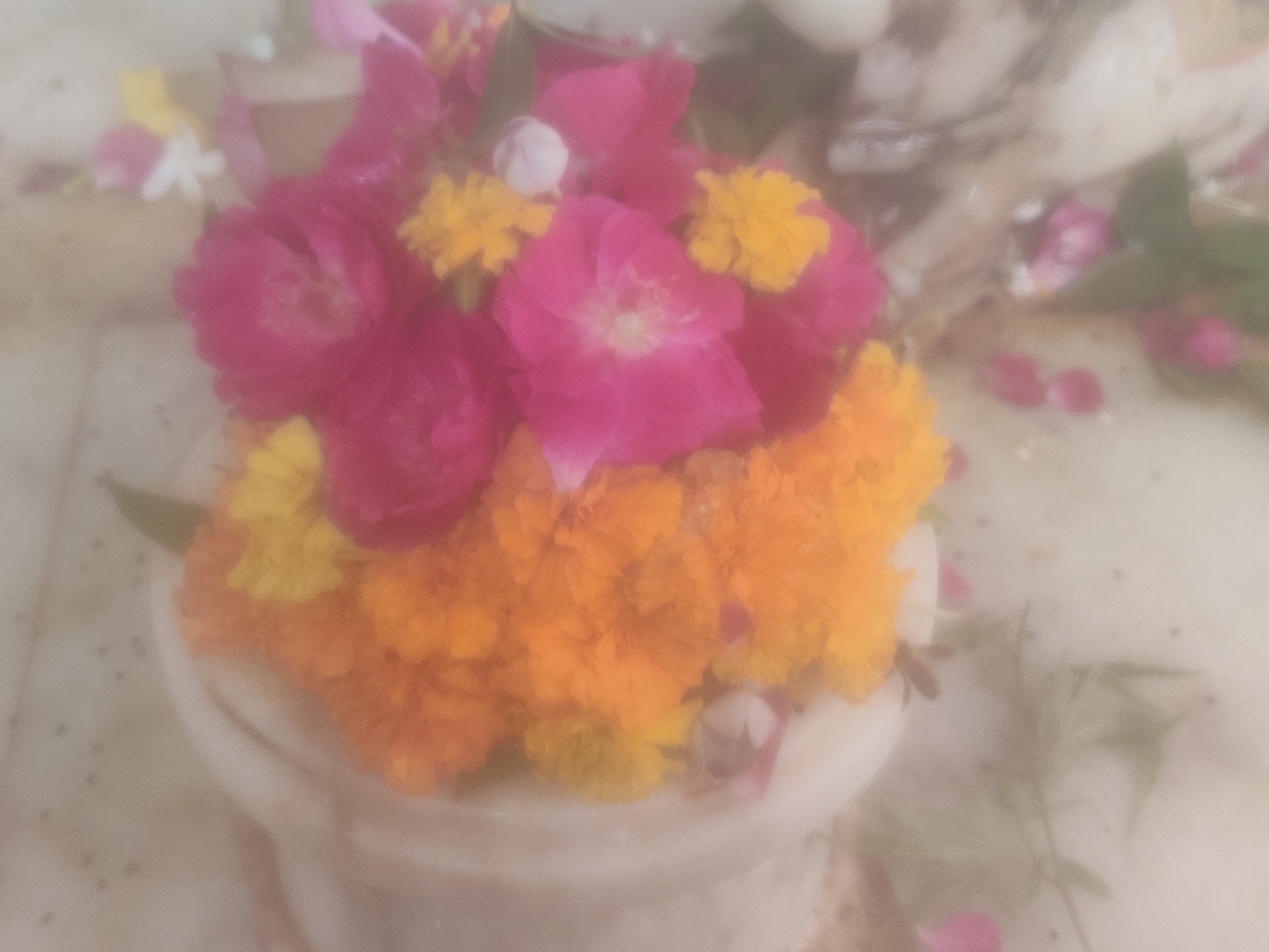