Member of Parliament B Satyavati, MLAs Gudivada Amarnadh, Tippala Nagireddy and Karanam Dharmasri, and other leaders were present.

Earlier, Mr. Subba Reddy along with Minister for Tourism Muttamsetti Srinivasa Rao reviewed the progress of works at the Sri Venkateswara Swamy temple which is under construction at Rushikonda.

Mr. Srinivasa Rao said the temple was being constructed at a cost of ₹28 crore. Visakhapatnam was being developed as a spiritual and international city, he said. MP M.V.V. Satyanarayana was present. 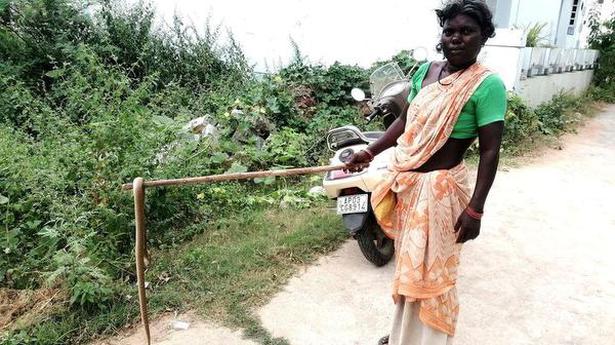 Snake-catchers having a field day in Chittoor dist. 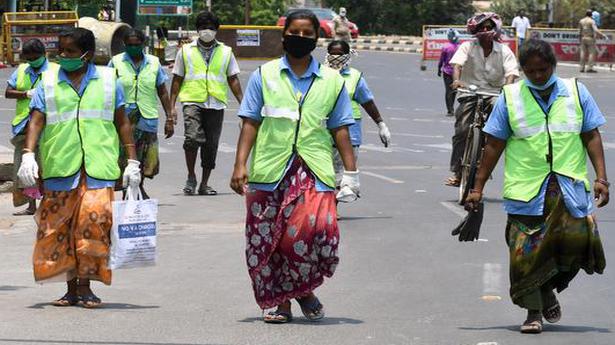