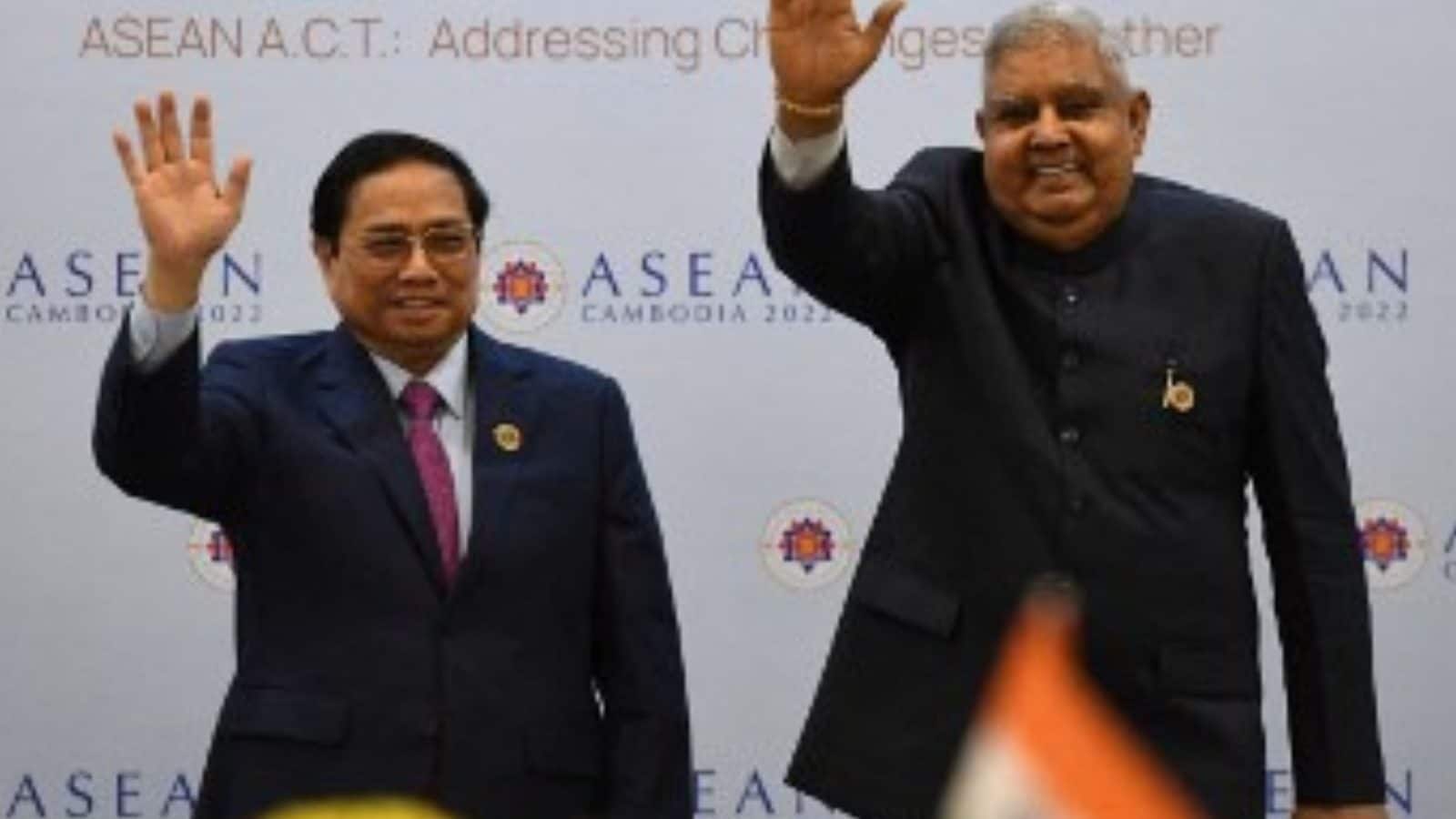 
India’s ASEAN relationship was upgraded to a comprehensive strategic partnership at the 19th India-ASEAN summit on November 12 in Phnom Penh, which is the capital of the current ASEAN chair Cambodia. This was a true reflection of India’s deepening relationship with ASEAN over 30 years, particularly in the last five years.

There was some quite a buzz among ASEAN countries about Prime Minister Narendra Modi not taking part in this important event. But officials from the external affairs ministry said while the prime minister had not missed a single summit since 2014, this time it was decided that Vice-President Jagdeep Dhankhar will lead the Indian delegation, which also had external affairs minister S Jaishankar.

This was the first overseas visit by Dhankhar and it is significant that it was to ASEAN and EAS. His first engagement with a visiting delegation, upon assuming office, was with the ASEAN Inter-Parliamentary Assembly delegation in August, which was also a special event part of the 30th anniversary celebrations.

India hosted special commemorative summits for the 20th and 25th anniversaries, but for the 30th, there was no separate summit and the regular annual India-ASEAN summit was treated as a commemoration.

In June, India separately held a special foreign ministers’ meeting. This is perceived as making the India-ASEAN relationship more functional by reducing the pageantry and increasing interaction and implementation aspects.

The annual India-ASEAN Summit is part of eight such summits that ASEAN normally holds under the ASEAN+1 format with several of its dialogue partners. ASEAN leaders met their regional partners during the ASEAN Plus Three (APT) Summit, which is held together with the leaders of China, Japan and Korea.

The summits are also held with Australia, China, Canada, Japan, South Korea and the US separately. Dialogue partners like Russia and the newly admitted UK don’t have bilateral summits.

The EU holds its summit with ASEAN separately and will mark the 45th anniversary in December 2022 in Brussels, and hold the 10th EU-ASEAN Business Council. President Joe Biden took part in the US-ASEAN summit.

The Chinese, by tradition, always field their premier for the summit with ASEAN and the EAS. Thus, Premier Li Keqiang took part.

Normally, in the interest of scheduling, two summits run in parallel and five heads of state led by the coordinator take part in each bilateral summit. The India-ASEAN summits are an opportunity for both sides to review their progress and chart the course for the future at a high level.

The ASEAN-India Strategic Partnership enunciated at the 20th anniversary in 2012, has stood the test of time even though the region has suffered from convulsions, particularly from China and the pandemic, as well as natural calamities. The shared basis of geographical, historical and traditional bonds between India and ASEAN are juxtaposed with ASEAN reorganising into three communities dealing with political, economic and cultural aspects since 2015.

Since 2014, India’s conversion of the ‘Look East’ policy to ‘Act East’ Policy also made ASEAN central to India’s wider vision of the Indo-Pacific. This centrality is at the core of the CSP.

The India-ASEAN summit reviewed major trends of its 30 dialogue mechanisms, which meet regularly and include seven ministerial meetings. These are led by ministers of foreign affairs, commerce, tourism, agriculture, environment, renewable energy and telecommunications.

This summit reviewed with satisfaction that the India-ASEAN ‘Year of Friendship’ for its 30th anniversary is celebrated well. Besides the joint logo and the special ASEAN-India foreign ministers’ meeting in New Delhi in June, there was a growing meeting of minds.

The parliamentary delegation in August, the first India-ASEAN startup hackathon in October were matched by semi-official activities like the Northeast Conclave in Assam, the seventh India-ASEAN Network of Think Tanks in May, and the 12th edition of the Delhi Dialogue in June, alongside the foreign ministers’ meeting. In September, the ASEAN Outlook on the Indo-Pacific and India’s IPOI were discussed, which were the basis of a joint statement at the previous summit in 2021.

The current year also had youth centric activities, including the important inauguration of the India-ASEAN network of universities in August, India-ASEAN artists camp in October and the India-ASEAN music and youth festivals. The summit noted that the first ASEAN-India defence ministers meeting will be held after the ADMM plus meeting later this month, which will lead to the first ever India-ASEAN maritime exercise in the first quarter of 2023.

The defence ministers meeting is classified as “informal” and ASEAN has been holding it with other partners for some years. For India, it will be for the first time and a fitting start to the period after the declaration of the CSP.

The joint statement on establishing the CSP emphasises maritime cooperation through respect for the 1982 UNCLOS and the AOIP-IPOI matrix. Non-traditional threats are covered under it. New areas of cooperation, including renewable energy, digital economy, cyber security, interoperable digital financial systems, smart agriculture and space.

Significantly, it agrees to “expedite the review of ASEAN-India Trade in Goods Agreement (AITIGA) to make it more user friendly, simple, and trade facilitative, and work together to forge resilient supply chains, explore cooperation on single window platform to enhance trade facilitation and integration, and promote the development of MSMEs and startups, including through business-matching events with the facilitation by the ASEAN-India Business Council (AIBC)”.

There is an emphasis on synergies with sub-regional frameworks that opens new opportunities for mini-laterals with ASEAN countries. The CSP is an optimistic document, setting the pace for a contemporary engagement keeping the regional dynamics in view.

ASEAN established CSPs with China, Australia, USA and now India has a similar upgrade showing how the ASEAN sense of balance works. The CSP manifests the balanced Indian partnership where political, economic and cultural aspects are all intensively engaged and diversified.

(The writer is a former Indian ambassador to Germany, Indonesia, Ethiopia, ASEAN and the African Union, chair of the CII task force on trilateral cooperation in Africa, and a professor at IIT Indore) 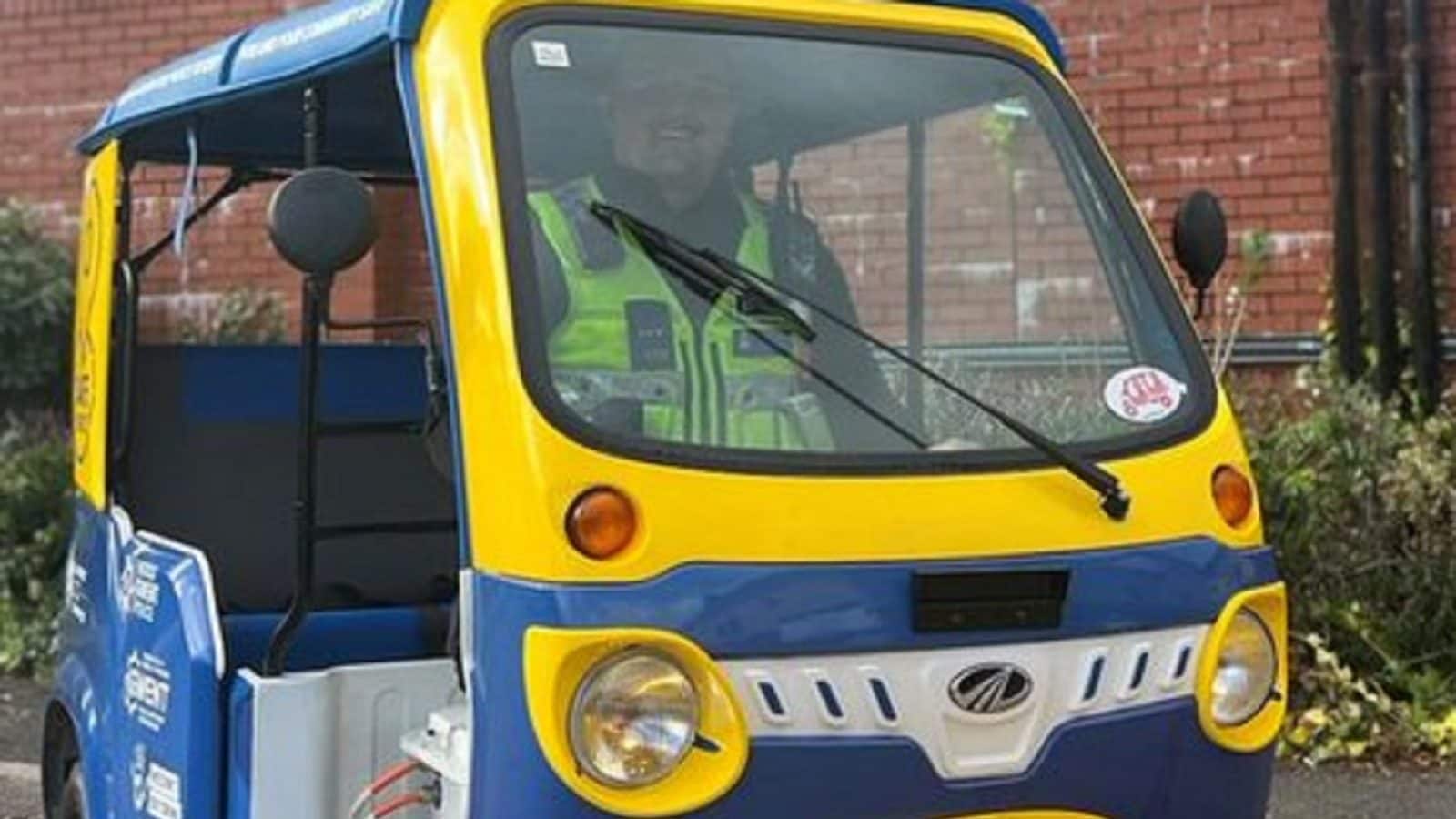 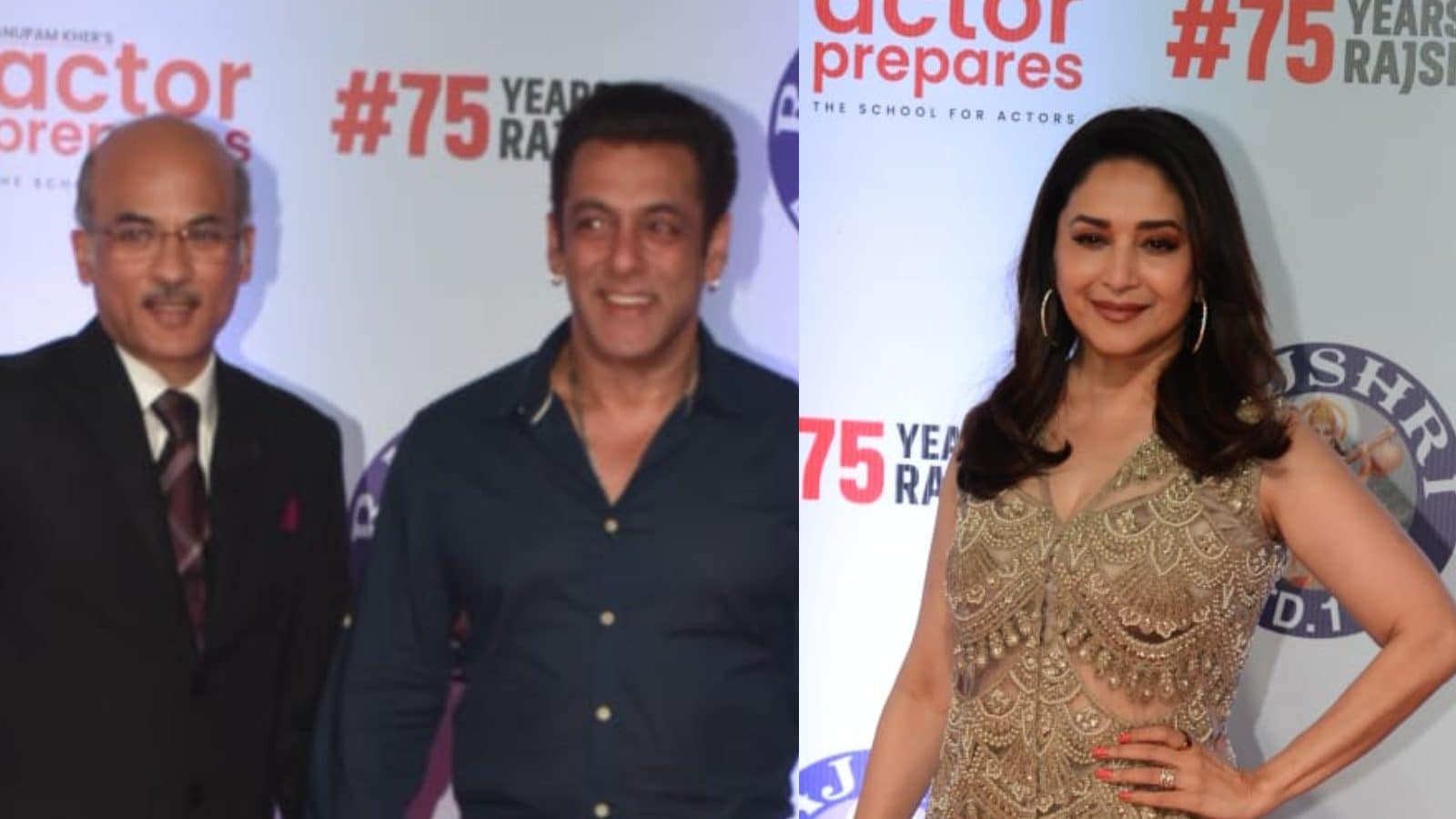