Bollywood actress Deepika Padukone’s film ‘Pathan’ is going to be released in theaters on January 25. Ahead of the film’s release, Deepika spoke for the first time about the film’s controversial song Besharam Rang. He also revealed that the film’s team worked in extremely difficult conditions while shooting for the song.

Deepika said, ‘Both the songs of Pathan are my favourite. It is very difficult to choose any one of them. They both are very different. For Besharam Rang, I had to work really hard. In a way, this is my solo song. The location where we were shooting for Besharam Rang was very difficult. The song certainly looks summery, bright and beautiful, but it was very cold and windy. So we were working in very difficult conditions and it was not easy to make it look beautiful and sunny.

I have enjoyed both the songs a lot

Deepika further said, ‘I have had a lot of fun in both these songs. The second song is with Shah Rukh Khan. We have a great time when we dance together. I think we both are the kind of dancers who don’t bother at all about the technicality of a step. We just understand the steps and then have fun. So yes, I think I have enjoyed both the songs a lot. Both the songs are my favourite, but the best part is that both the songs are massive hits.

Deepika is tough enough to do action

Both the songs of Pathan feature Shah Rukh Khan and Deepika Padukone. Besharam Rang has been shot in Spain. It is choreographed by Vaibhavi Merchant. In the film, Shahrukh-Deepika are playing the role of a soldier, who will save the country from the attack of the terrorist group. John Abraham is in the role of a villain who plans to attack India. Dimple Kapadia and Ashutosh Rana are also in important roles in this film. The film is going to release in Hindi, Tamil and Telugu. 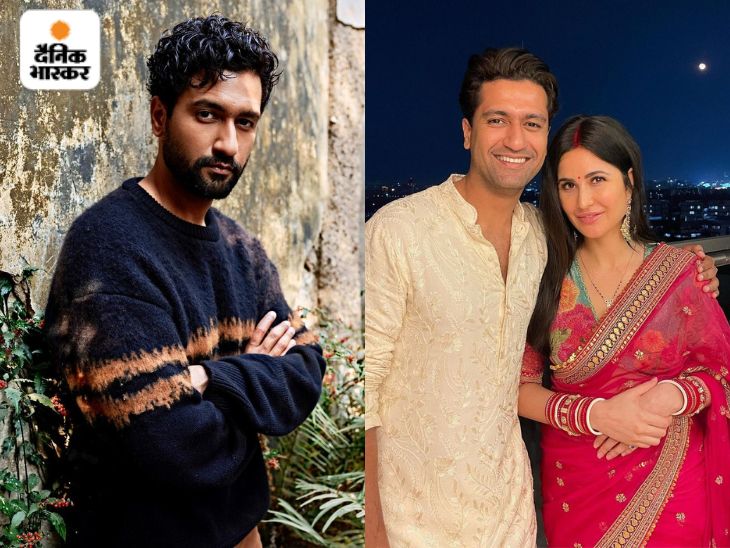 Vicky does not consider himself a perfect husband: said- I always try to give the best, my life became colorful after Katrina’s arrival Inside details of Athiya Shetty-KL Rahul’s wedding: After the IPL is over in May, the couple will give a grand reception, only 100 guests will attend the wedding