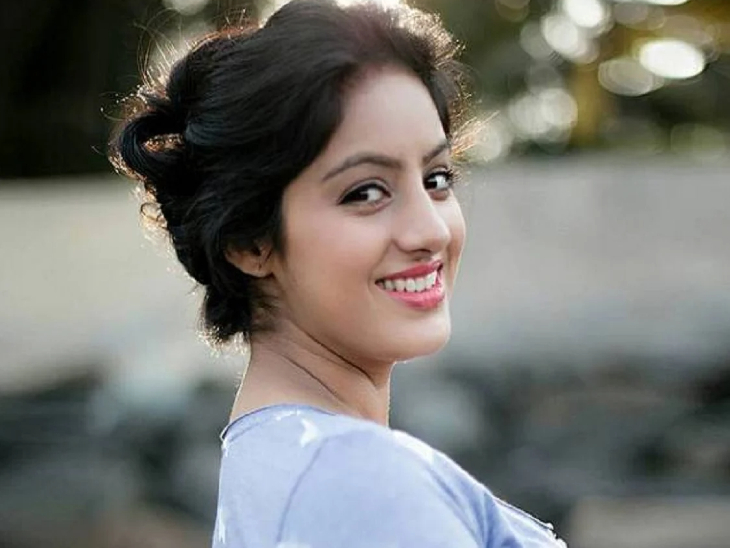 TV show Diya Aur Baati Hum fame Deepika Singh is going to enter the big screen with the film ‘Titu Ambani’. This is her female lead role film, which will be released in theaters on 8 July. The film is written and directed by Rohit Raj Goel. Dialogue is done by Abhishek Manohar Chanda and produced by Mahendra Vijaydan Detha and Dinesh Kumar. Deepika came to Dainik Bhaskar’s office during the film promotion and talked about personal to professional life in a special conversation. read key part

Tell us about your character Moushumi. what kind of girl is this?
Moushumi is today’s girl. She loves her husband Titu very much and loves her parents as much. It has some principals of its own. She wants to become Shravan Kumar of her parents. She wants to help him even after marriage. But are parents able to take help, because we belong to such a society, where drinking water from the girl’s place is considered a sin. But even after marriage, Moushumi does not accept such things.

There is a dialogue in the film- ‘A boy is never asked whether he will take care of his parents after marriage or not, but why is expected from a girl’. After all, a parent has brought up an only girl, has invested in her education, so she will not see her parents, then who will? Something like this is the character of Moushumi, who laughs, chuckles and speaks through songs, which will make the audience feel its own story. I think there should be talks on such sensitive subjects, which is the need of the hour.

How much do you match with Moushumi in personal life?
Look, the whole thing doesn’t match at all, because it’s a character that’s written. Yes, like Moushumi, I am onest too. My feeling is to keep helping the parents. Whenever I get a chance, I stand by them. If I go to help my parents today, then I also face those problems. They will need it, even then they say – no-no, we don’t need it. Be happy in your home, watch yours, see your home. Perhaps this is such an old thing that it is not so easy to seek help from your child.

Coming on screen after a long time. Any particular reason? What are you busy with these days?
See, I was definitely busy in my personal life, but more than this, I have not found such a script, which makes me feel that if I will not do it, then something will remain in life. Moseley used to come only in similar rolls. But wherever he felt different, such as Halala, Kawaj etc., he did it. Avoided a lot of work because of the pandemic. During this time also wanted to do this film.

Tell me something special about the set?
The shooting of the film has been done in Udaipur in the month of April-May. There used to be storms many times. The women there know me, then women used to come from far-flung villages to watch the shooting. At present, she could not take photos with him during the pandemic. We all used to eat food together. It was so natural that they used to shoot laughingly that we did not even know. Yes, four-five days after starting was stressful. The reason being that you had to create a layer of character in your mind. But Raghuveer Yadav, Virendra Saxena, Tushar Pandey, Samta ji etc. are such great actors that with the support of all of them, things became very smooth. 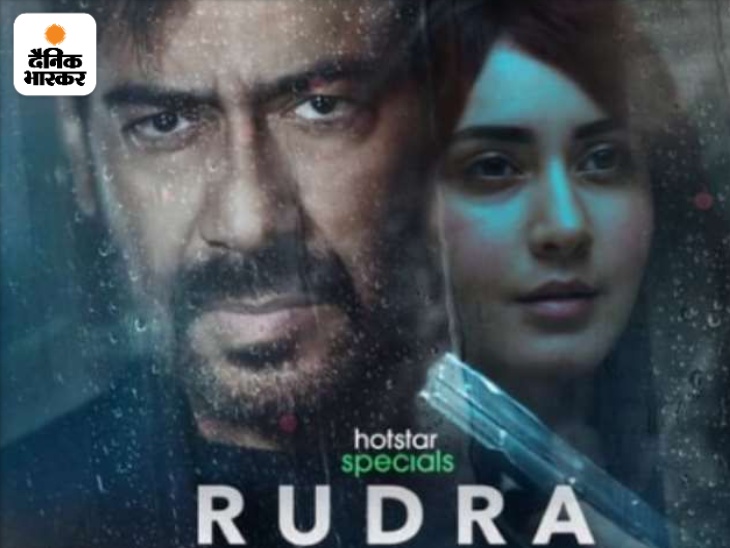 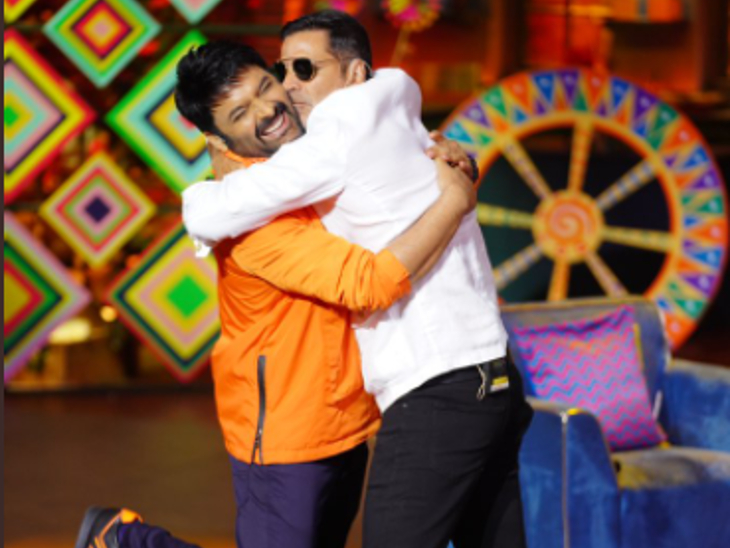 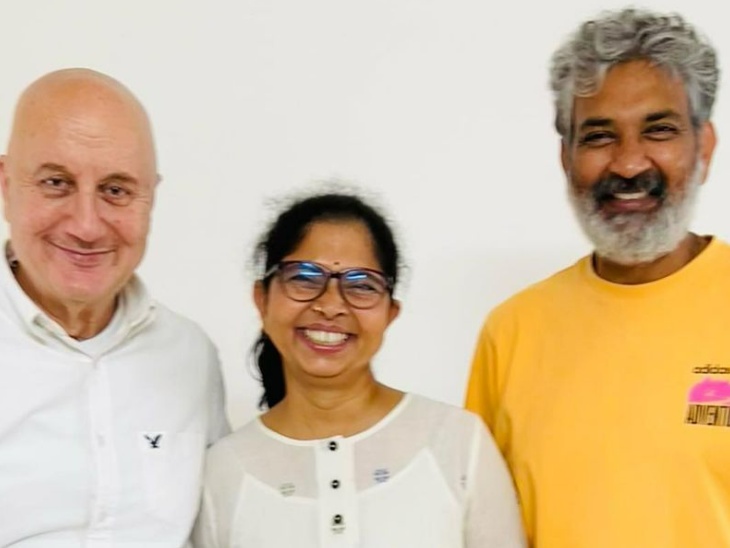