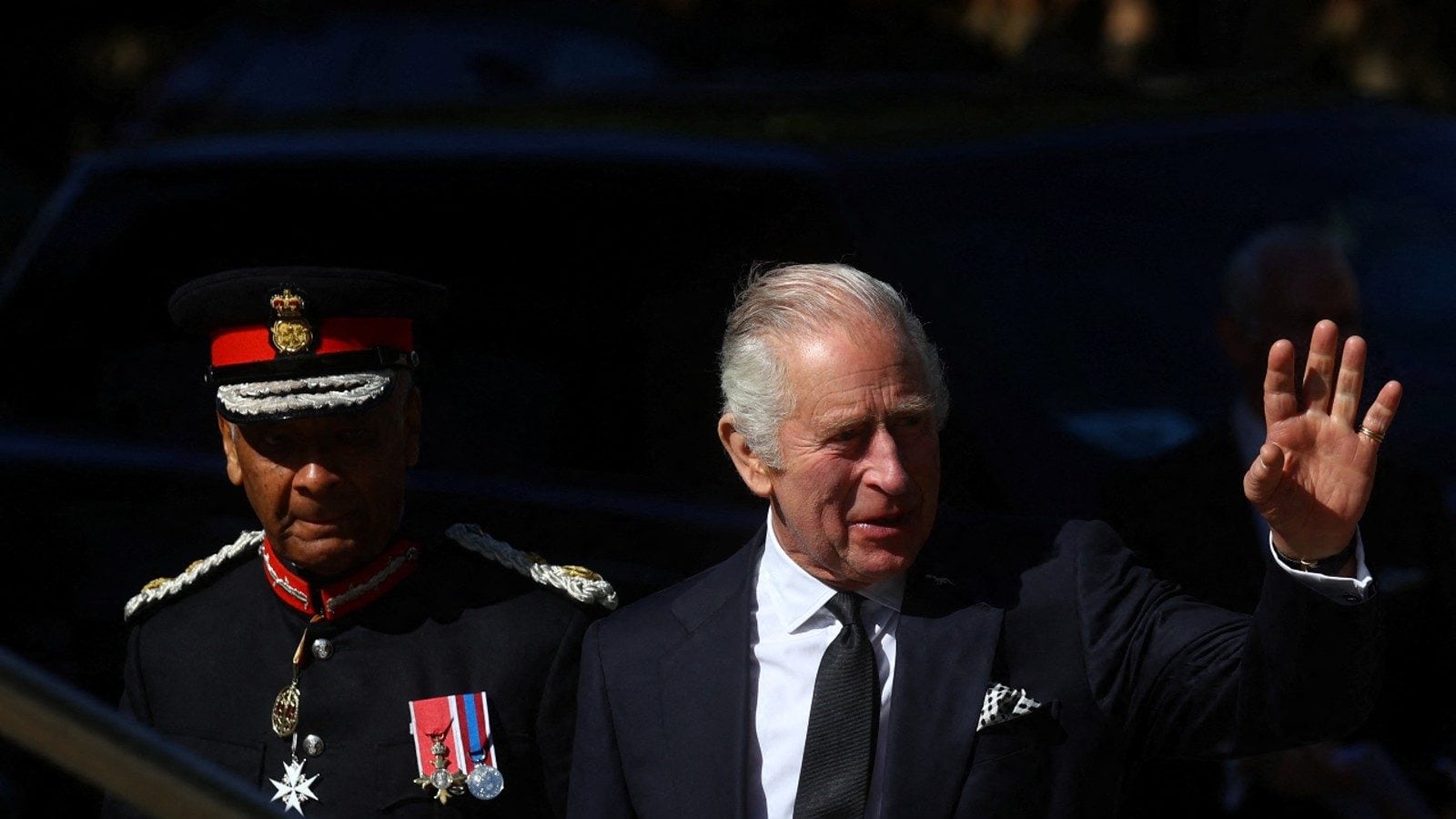 
King Charles thanked people from Britain and across the world on Sunday for their messages of sympathy following the death of his mother Queen Elizabeth.

The state funeral for Elizabeth will be held at London’s Westminster Abbey on Monday, concluding 10 days of solemn ceremony and mourning during which hundreds of thousands of people have paid tribute to the monarch, 96, for her seven decades on the throne.

“Over the last 10 days, my wife and I have been so deeply touched by the many messages of condolence and support we have received from this country and across the world,” Charles, who has toured the United Kingdom since his mother’s death, said in a statement.

“In London, Edinburgh, Hillsborough and Cardiff we were moved beyond measure by everyone who took the trouble to come and pay their respects to the lifelong service of my dear mother, the late queen.

“As we all prepare to say our last farewell, I wanted simply to take this opportunity to say thank you to all those countless people who have been such a support and comfort to my family and myself in this time of grief.”

Following the service at Westminster Abbey, the queen’s coffin will be taken to Windsor where she will later be buried alongside her husband of 73 years, Prince Philip.

That will bring to an end a period of national mourning in Britain, although royal mourning will continue for a further seven days. 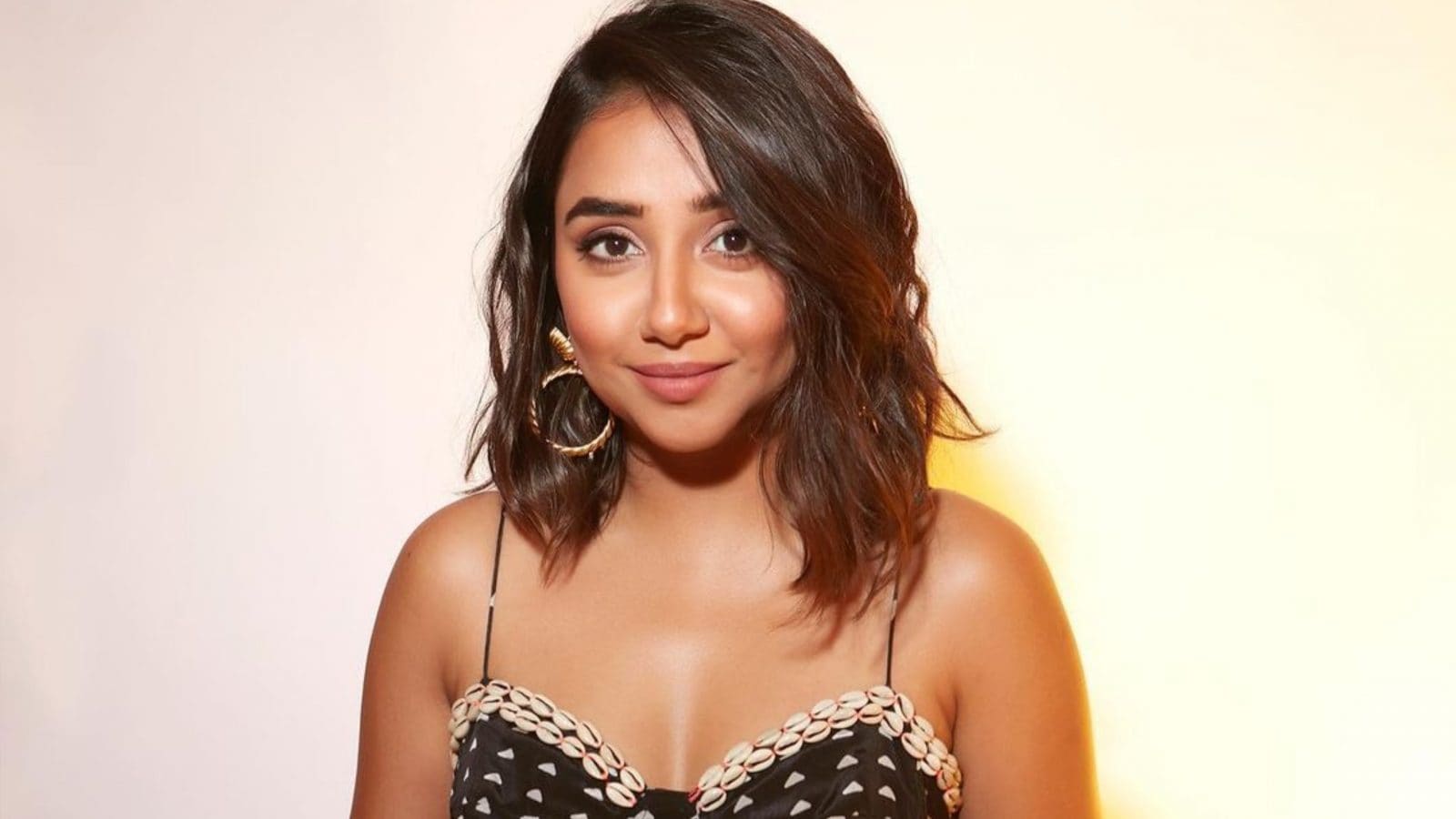 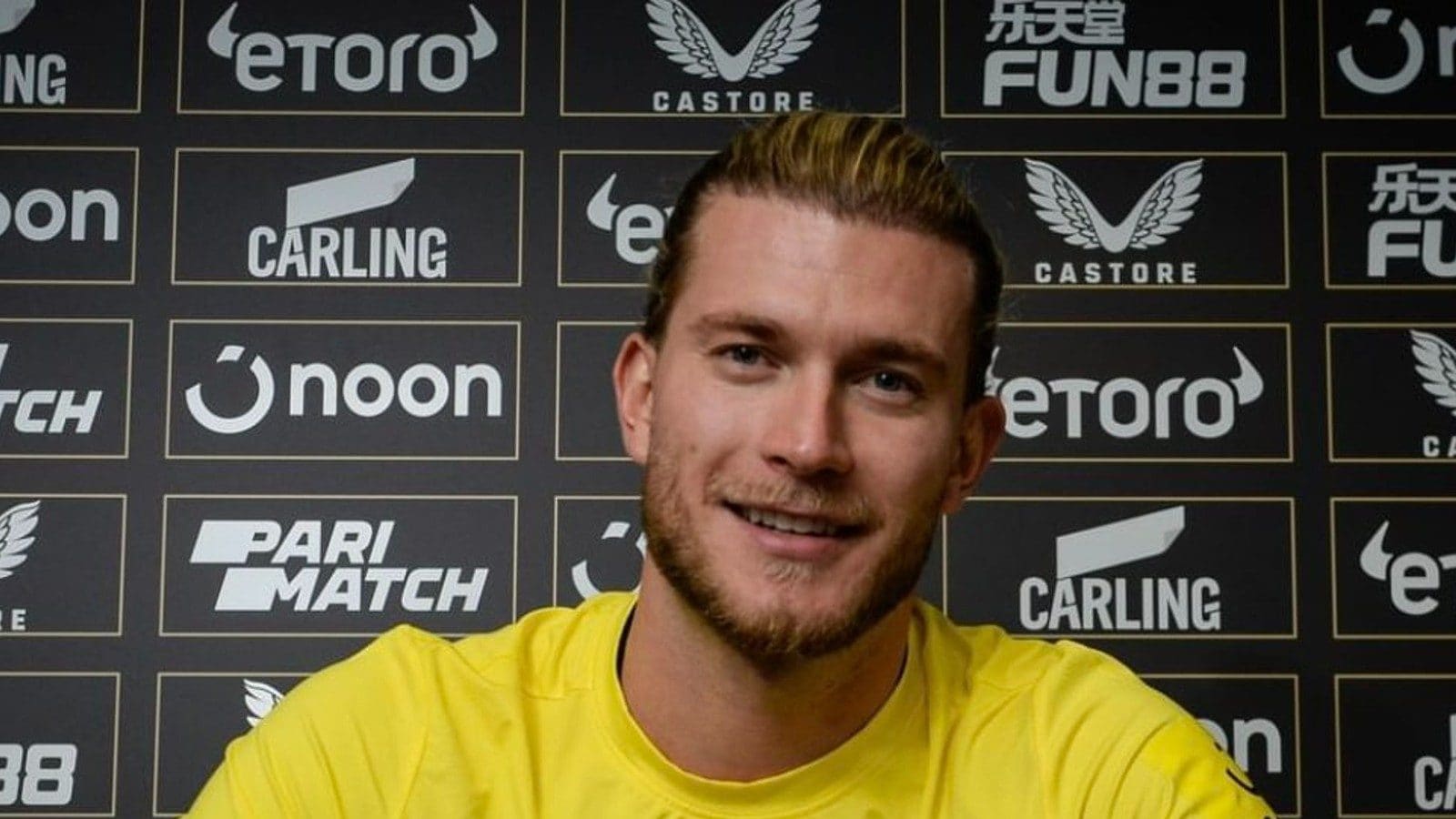