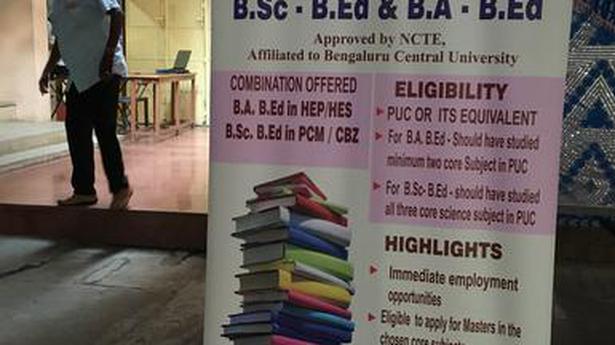 With all second year pre-university (II PU) students being declared as pass for the 2020-2021 academic year, degree colleges have seen a huge demand for seats.

As a result, most popular colleges — government and private — have decided to enhance the number of seats.

“We are supposed to complete admissions by the end of the month and 50% of the seats are already full. Owing to the high demand this year, we are planning to increase the number of seats,” she said.

D. Kiran Jeevan, Public Relations Officer of St. Joseph’s College, said as they have seen a significant increase in the demand for seats in their colleges, they have started several new programmes for this academic year.

In some colleges, the cut-off marks for a seat have increased as the number of students who bagged above 90% is higher this year, as the Department of Pre-University Education (DPUE) graded II PU students based on their SSLC and I PU marks, which were given 45% weightage each. Internal assessments accounted for the remaining 10%. Students were given 5% grace marks on their I PU scores.

Lingaraja Gandhi, Vice-Chancellor of Bengaluru City University, said many colleges have applied for enhancement of seats and they can enhance the number by 20%.

“If they want to enhance the number of seats further or add an extra section, we will have to inspect the colleges and look at their infrastructure and staff requirements before allowing them to do so,” he said.

He added that commerce courses were the most sought after so far and the demand for BSc courses will also increase after the results of the Common Entrance Test (CET) are announced.

Principals too said that many students tend to opt for BSc courses after they realise that their CET ranks may not be adequate to get a good engineering seat.

B. Chandrashekara, Principal, Government R.C. College of Commerce and Management, said they have an intake of 1,250 seats but 1,600 students have applied and they have now sought enhancement of 360 seats in the BCom, BBA Aviation, and BCom Tourism courses. He also said the cut-offs in the colleges have increased as the number of students who bagged high scores is much higher this year.

Harshitha S., who enrolled herself for a BBA course in a government college, said that there is a lot of demand for certain courses. “As all students have been declared as pass this year, getting courses of our choice is slightly more difficult. As colleges have decided to enhance the number of seats, it would help students – particularly those who want to enroll themselves in BCom and BSc courses,” she said. 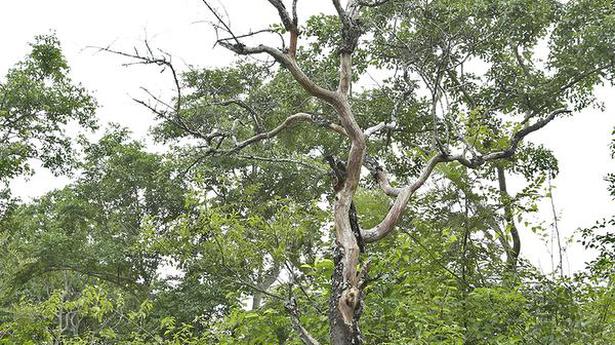